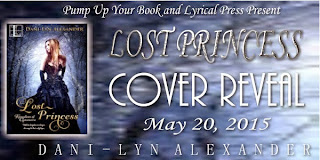 
Ryleigh Donnovan’s life changed forever the day she met Jackson Maynard, a Death Dealer, and followed him home to the kingdom of Cymmera. Now she is trying to care for her sister while saving a realm she knows nothing about…


Jackson has reluctantly accepted the throne of Cymmera, in place of his father. But his world is in turmoil, the kingdom under constant threat of attack. Worse still, Jackson suspects there is a traitor among his court. A powerful prophet has suggested a way to protect the realm, but that solution may drive Jackson and Ryleigh apart forever…


When a magic relic goes missing, Ryleigh has no choice but to journey in search of it. When Jackson discovers Ryleigh is missing, he must make a choice that will either claim their destiny, or bring an end to the only home he’s ever known. 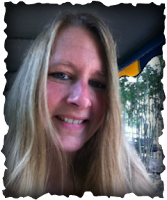 
Dani-Lyn lives on Long Island with her husband, three kids and three dogs. She loves spending time with her family, at the beach, the playground, or just about anywhere. In her spare time, which is rare, she enjoys reading and shopping—especially in book stores. Some of her favorite things include; Bernese Mountain Dogs, musicals, bubble baths and soft blankets. She’s an incurable insomniac, and she has an addiction to chocolate.