The Bloody City by Megan Morgan 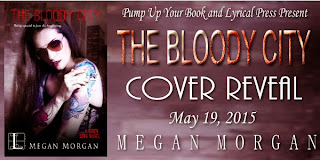 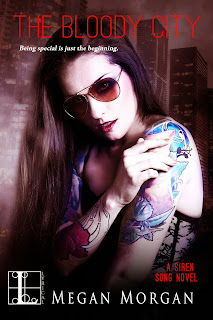 
It’s been four months since the head of the Institute of Supernatural Research was murdered. But that doesn’t mean June Coffin is out of hiding yet. In a world where being different can get you killed, it’s best to keep a low profile. Especially for a Siren who can control other people with the call of her voice. That goes double if your powers might be inexplicably growing…


But June isn’t the only one trying to clear her name. There’s Sam, the charismatic paranormal rights leader, and Micha, the first human on record to go paranormal. All of them must bargain with a mysterious vampire named Occam Reed if they want to stay alive.


As tensions increase between humans and paranormals, June must decide who to trust. If only she could hear the song inside her heart…


The Blood City is available for pre-order at Apple, Amazon, B&N,  Kobo and Google Play 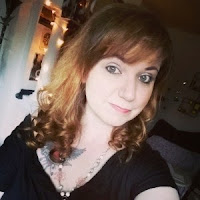 
Urban fantasy, paranormal romance, and erotica author from Cleveland, Ohio. Bartender by day and purveyor of things that go bump at night.