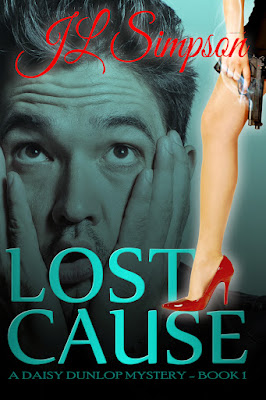 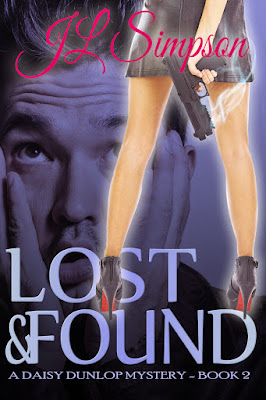 Daisy Dunlop thinks “heir hunting” is a perfect career. Too bad she has to work with her husband’s best mate, Irish PI Solomon Liffey. They've barely spoken since he took her husband Paul’s request to keep her safe far too literally and handcuffed her to the kitchen sink.

Solomon has no interest in babysitting a new partner, especially this one. The woman’s a bleedin’ liability. She has no concept of danger and could flirt for England at the next Olympics. As if that isn't bad enough, she has a habit of sticking her nose where it’s not wanted, including into Solomon’s very private life.

Determined to keep Daisy safely out of his way, Solomon sets her the task of finding a missing lord. Her investigations land her in the middle of his case. Bullets fly, bombs explode, and the body count rises. When Solomon goes missing, the tables are turned. Now it’s his life that is in Daisy’s hands, and she has two missing men to find before it’s too late.

Hot on the success of her first case, Daisy Dunlop can count the offers of work on one finger. An empty bank account and the need to prove to her business partner, PI Solomon Liffey, that she is an asset not a liability, calls for drastic measures. Terror has to be overcome as she answers a plea to find the one thing that gives her night sweats and flashbacks. A dog. A missing stud poodle to be exact.

Solomon’s amusement at Daisy’s new case is short lived when the arrest of his former girlfriend, Lisa, leaves him with the full-time care of his young daughter, Molly. A body is discovered in Lisa’s bed. Now he needs to help find the murderer before Molly’s safety is compromised.

When Daisy realizes the dead man is linked to her current case, and the body count rises, Solomon and Daisy are forced to work together to find the killer. Would the sexual prowess of a poodle really incite someone to murder, or is the real motive hidden somewhere in Solomon’s secret past? 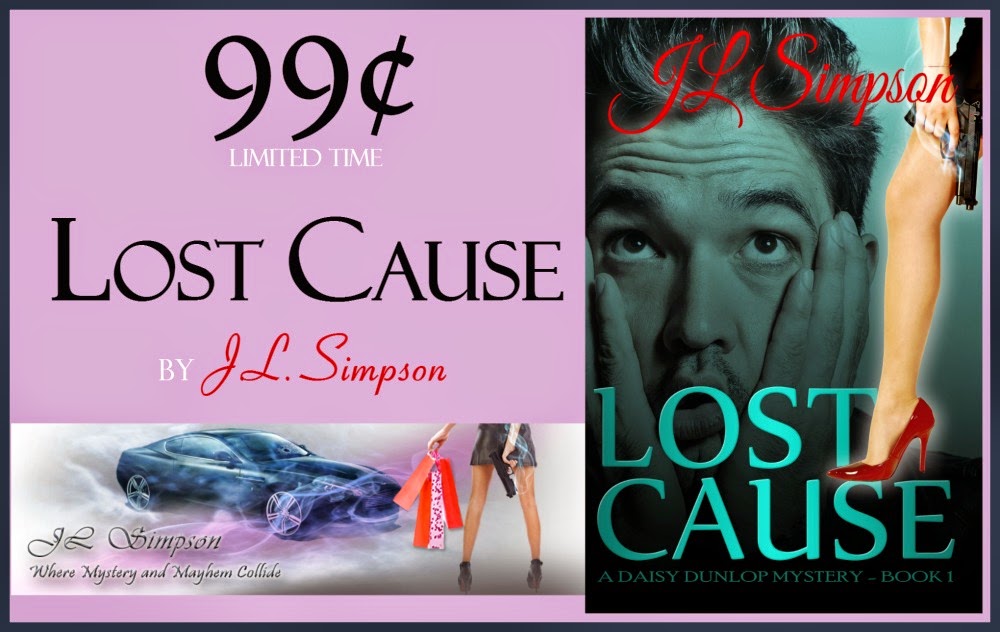 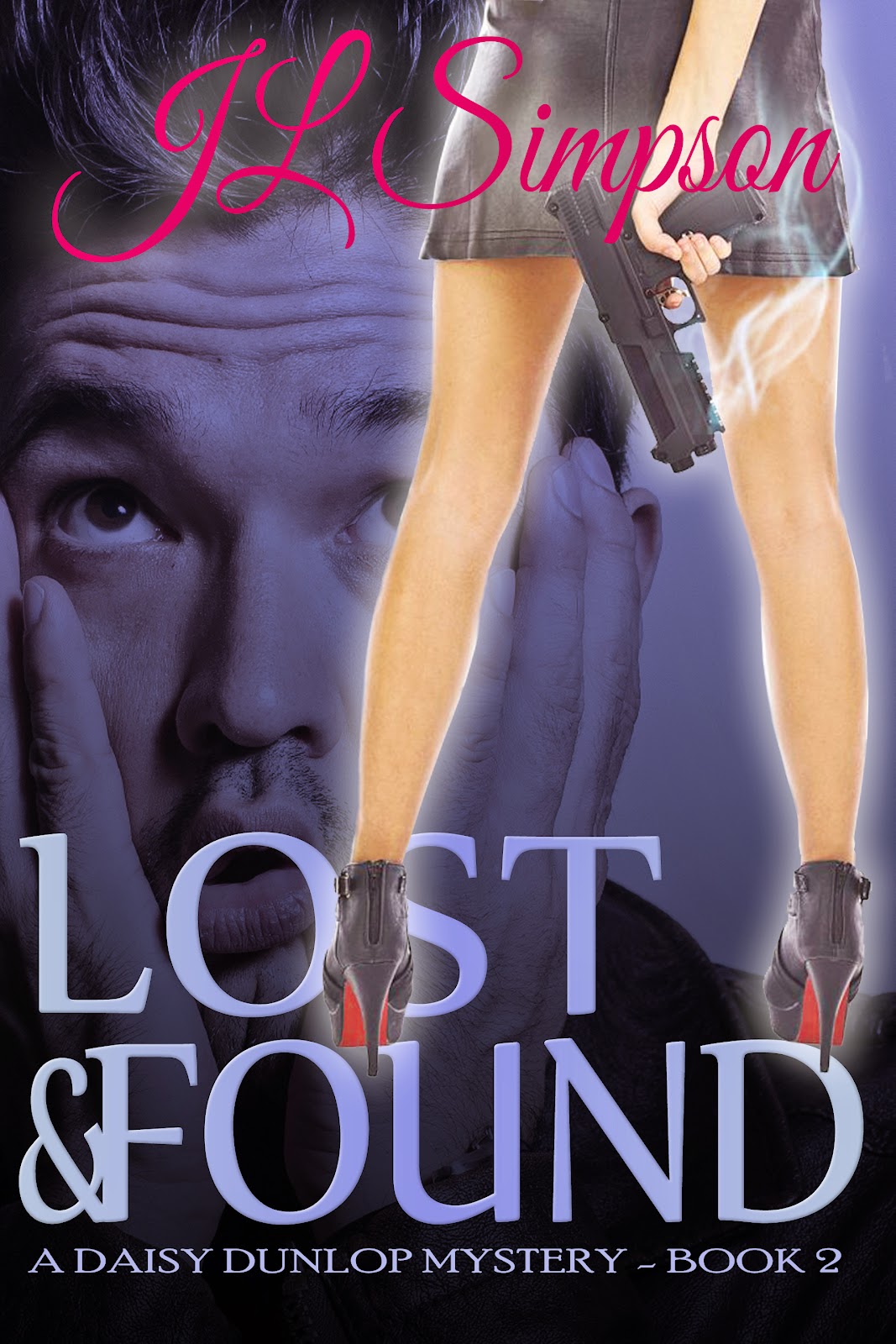 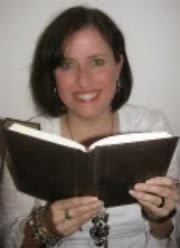 Diminutive English rose, JL Simpson, was stolen away by a giant nomad and replanted in a southern land filled with gum trees and kangaroos. She quickly adapted to her new life, learning the meaning of G’day and mate whilst steadfastly refusing all attempts to convert her to Vegemite.

A hunger for exploration awoken by her new surroundings, she traversed the land seeking knowledge and adventure. Despite the trials and tribulations along the way she stood fearless in the face of calamity and embarrassment. With a joyous laugh, and a boundless supply of scones with cream and jam, she stood tall, all fifty-eight inches of her, and shrugged off the humiliation of falling in a freezer and reversing into her own mailbox.

Always ready to accept a challenge she embraced the double headed beast of accounting and taxation and wrestled the monster into submission, placating it with spreadsheets and double entry bookkeeping.

Her desire to experience the world led her to embrace a life of crime. Seeking the higher knowledge shared by the great minds of the detective world, she took to worshipping at the altars of the Crime and Investigation channel and Sherlock.

A dive into family history and heir hunting soon followed, where she discovered not every family has roots back to English nobility but they all have their fair share of ne’er-do-wells.

She loves sharing tales about the land of her birth along with the unexpected twists of fate that can befall all of us. Holding on to a steadfast belief every obstacle can be overcome ,and that you can be more than you ever expected, she spends her moments of solitude creating adventures where mystery and mayhem collide.