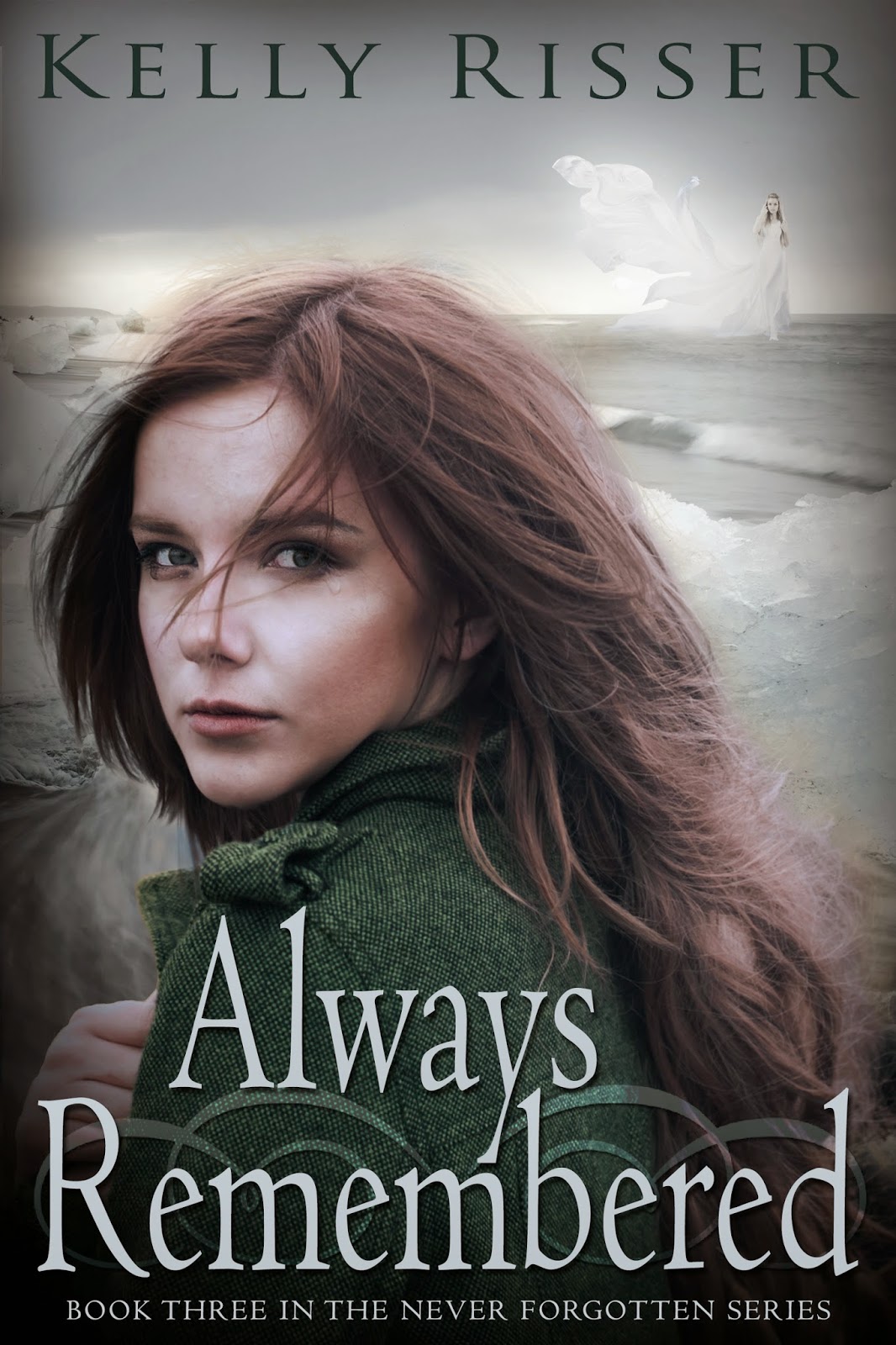 Summary from Goodreads:
One clue… what does it mean?

Ken, the leader of the Blue Men of the Minch, has kidnapped Evan. Before they left, Evan was able to leave a package for Meara—her grandfather's necklace wrapped in a cloth napkin with one word written in blood. Azuria. Unfortunately, Meara doesn't understand it and neither does her dad or Kieran.

When Dad and Aunt Brigid attempt to rescue Evan, Meara and Kieran begin to train the clan on how to fight and defend their home. A war is brewing, and Meara is determined their people must prepare for the battle. The training sessions are long and arduous, but the Selkies work hard to learn.

Meanwhile, Evan wakes and finds himself in Belle Tresor, the home of sirens. He's bound to his blue form, unable to transform to human, and Ken has plans to use Evan's powers to destroy the Selkies. Thankfully, he's not alone. He befriends a siren named Deanna and several Blue Men. Can he trust them to help him escape or do they have ulterior motives?

As both sides prepare for an ultimate confrontation, the stakes are high and friendships are tested. Some will rise to be victorious. Some will be destroyed. But love and loyalty will be always remembered in this exciting conclusion to the Never Forgotten series.


I stood alone on the shore. The ocean was calm, the sky clear. Where was Kieran and when did it stop raining? As I watched, the water iced over. Crystals danced outward forming a lacy, solid surface. The latticework spread as far as I could see. In the distance, a shadowy figure glided toward me.


The figure drew near, and I realized it was a woman. She wore a beaded strapless gown that sparkled as she floated on the ice. The fabric looked heavy, but the way it swirled at her ankles told me it was not. Her feet were bare, though she seemed unbothered by the ice. Like the ground beneath her feet, her skin was a pale aqua. Her long wavy hair appeared white in the bright sunlight, though by the time she stood before me, I could tell that it was really a very light blue. Her eyes, the brilliant turquoise of the Caribbean Sea, mesmerized me.


“My child.” She reached out to embrace me. Her touch burned, and the kiss she placed on each cheek bit like frostbite. “The time has come for the truth to be revealed.”


“Truth?” What was she talking about? What truth? It was difficult to think in her presence. Where was Kieran? Where was I for that matter? I started with the most pressing question, “Who are you?”


“If you look within, you’ll find the answer.” Her finger touched my collarbone. Through the icy spark that followed, I knew.

Books in this series:
(covers linked to Goodreads) 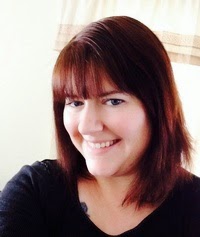 About the Author
Becoming a published author is a lifetime dream come true. As a child, I subjected friends and family to my "KellyMark" greeting cards ("When you care enough to make the very best."), poetry, homemade magazines, and short stories. In high school, my short story, "If Only to Escape" was published in the local paper, and I won a writing contest for my children's story, "Televisella." In college, my creative writing tapered off, but I still managed to write the occasional review for The Marquette University Tribune. Once I graduated, I mixed creative writing with business writing, and I've held positions in Advertising, Marketing, and Instructional Design/eLearning Development.

Today, I am busy writing the next book in Meara's story. When I'm not writing, I'm reading, hanging out with my husband and two kids, or playing with our Whoodle puppy

GIVEAWAY:
a Rafflecopter giveaway
Posted by 3 Partners in Shopping at 12:10 AM