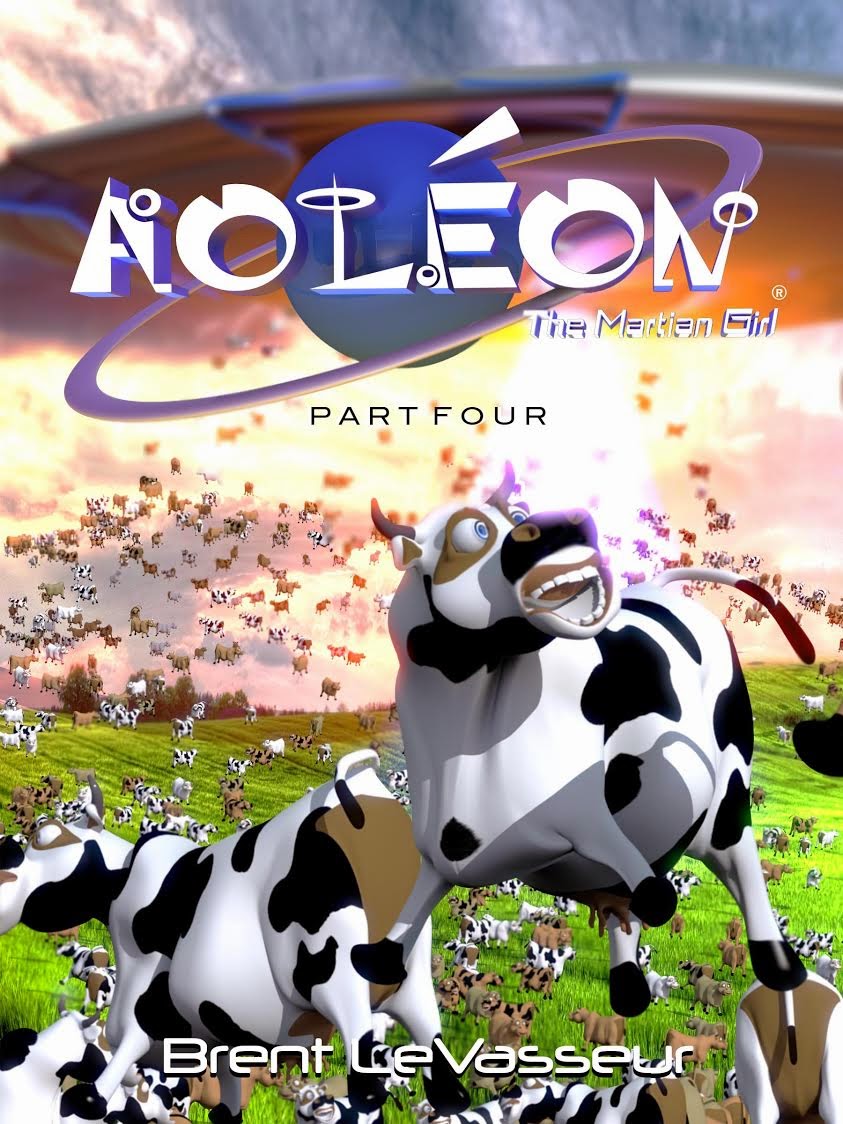 Aoleon and Gilbert have become the Luminon’s top priority in stopping the Martian resistance movement, and after being chased by the Royal Paladin Guard, they are forced to flee the Martian Megalopolis. Aoléon, Gilbert and Zoot escape with the help of Bizwat and his newly found friend, Helios, a first generation soldierbot.

After their saucer is destroyed, they crash land somewhere in the deep Martian desert, and they set out to locate Kyrios and the secret base where Aoleon’s parents are being held captive.

After battling the forces of nature, starvation, a Klyklon dust storm, (and not to mention a giant slor that almost swallows them alive), they finally make it to their destination. However, after Kyrios gives Gilbert some basic training to develop his budding psionic power, they learn that their journey is far from over.

Will Aoléon, Glbert, Bizwat, Helios, and Zoot be able to rescue Aoleon’s parents and stop the Martian invasion of Earth in time?

Read part 4 to find out! 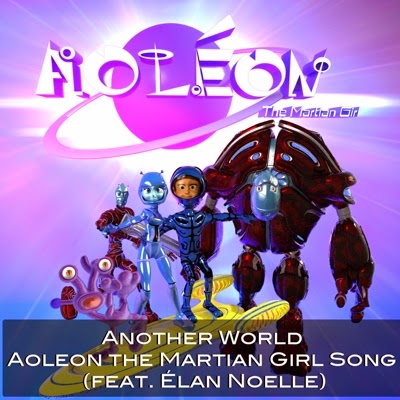 Aoleon and Gilbert are back again and I cannot be happier. The series about Aoleon The Martian Girl is one of the best that I have read.  Gilbert and  his friend Aoleon who is from Mars, are trying to save everyone. In this book which is Part 4 they have made a new friend who's name is Helios, who has helped them.  The first problem that they will have to overcome is that their saucer has crashed.  Their only chance is to find Aoleon's parents who have been kidnapped. Their nightmare is just beginning as they will have many trials to overcome. The story is full of action.   The book comes to life with the fantastic illustrations which are also done by the author. I give this book a 5/5. I was given this book for the purpose of a review and all opinions are my own.
Posted by 3 Partners in Shopping at 12:29 AM