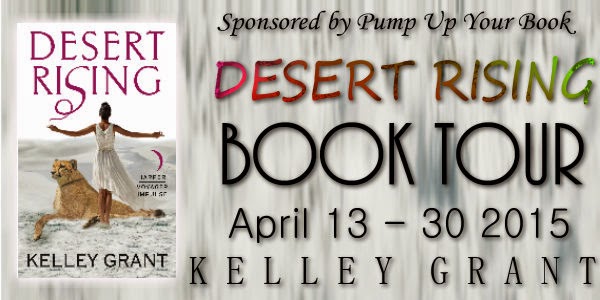 
“It frightens me, knowing the One has called up two such strong individuals. It means that there are troubled times in our future, and you must prepare yourselves.”


The Temple at Illian is the crown jewel of life in the Northern Territory. There, pledges are paired with feli, the giant sacred cats of the One god, and are instructed to serve the One’s four


capricious deities. Yet Sulis, a young woman from the Southern Desert, has a different perspective – one that just might be considered heresy…


Sulis’s twin Kadar, meanwhile, is part of a different revolution. When Kadar falls in love with a woman from a Forsaken caste, he finds he’s willing to risk anything to get her people to freedom. But with Sulis drawing a dangerous level of attention from the deities, and war about to break out on two fronts, change may not come as easily as either twin had hoped.

Kelley Grant grew up in the hills of Ohio’s Amish country. Her best friends were the books she read, stories she created and the forest and fields that inspired her. She and her husband live on a wooded hilltop and are owned by five cats, a dog and numerous uninvited critters. Besides writing, Kelley teaches yoga and meditation, sings kirtan with her husband, and designs brochures and media. 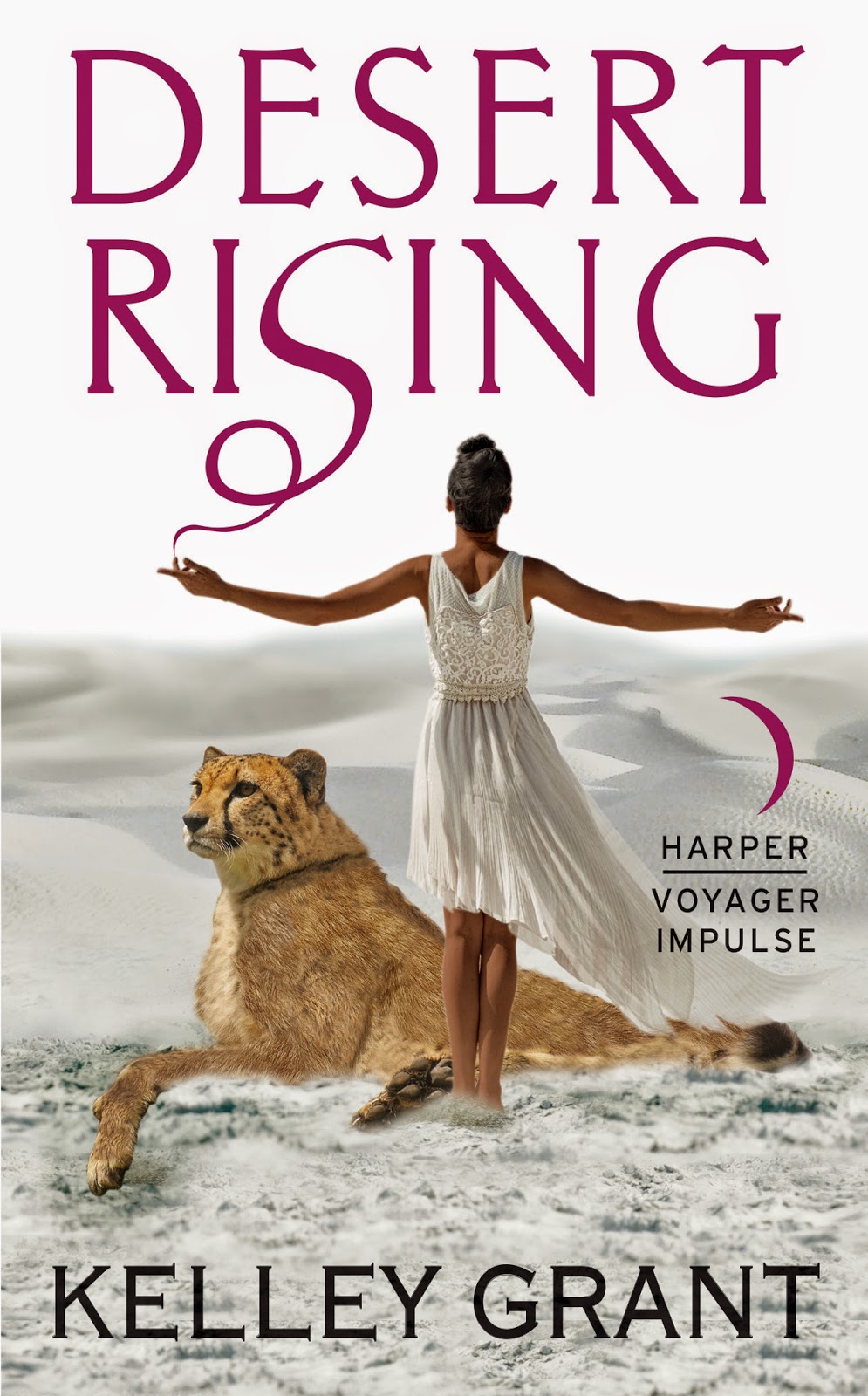 Kelley and Harper Voyage Impulse are giving away a $25 Gift Card!


Book reviewed at Touch the Night


Guest blogging Curling Up With a Good Book


Book reviewed at Forever Lost in Other Words

Book featured at Chosen By You Book Club


Book reviewed at A Novel Kind of Bliss


Book excerpt at Review From Here

Book featured at Lover of Literature