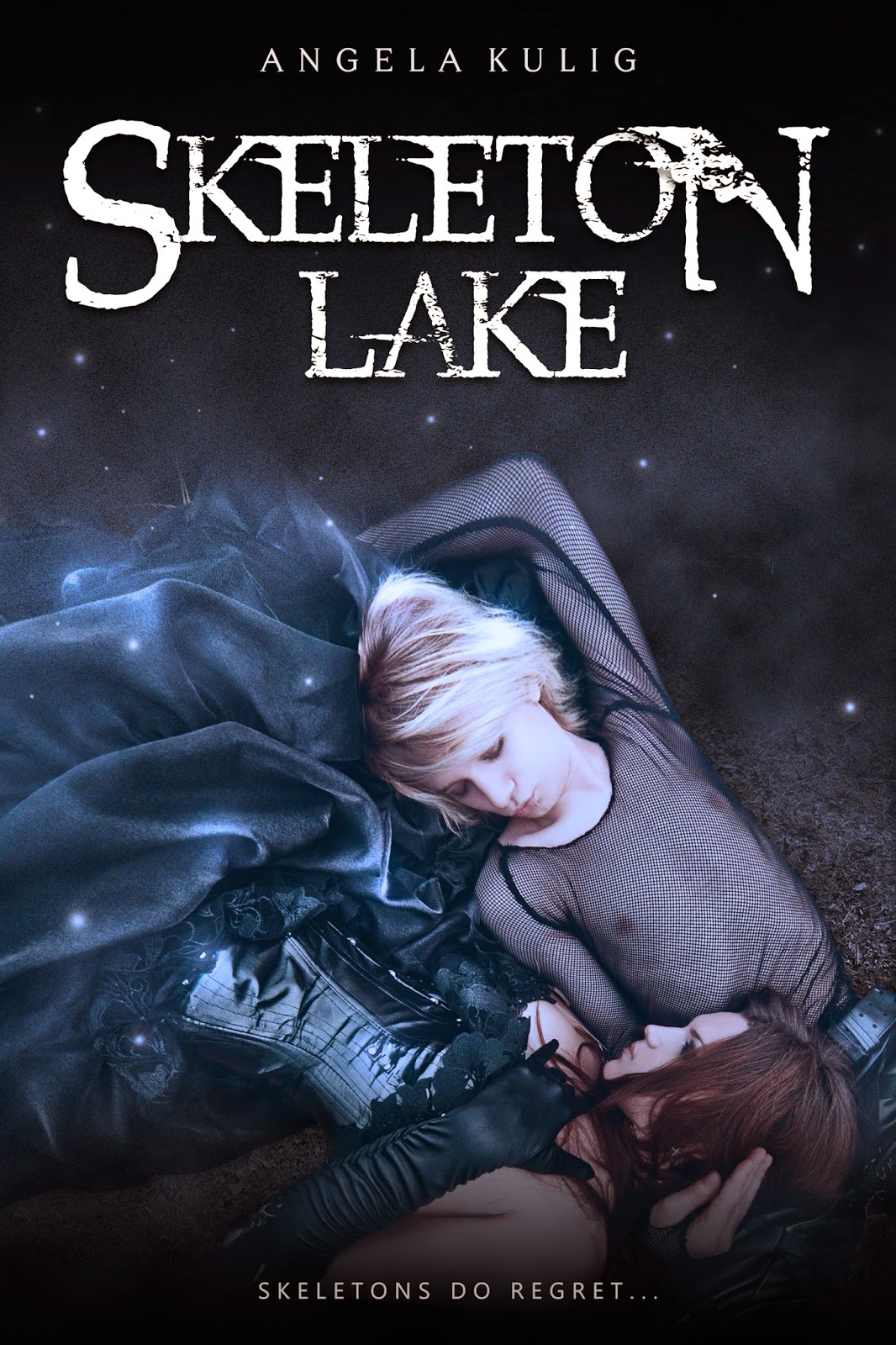 Unsure if she's drowning or being saved, all Marlow wants to do is run away. Ensnared in a haunting love triangle, she realizes both boys have holes in their hearts; gaping spaces she can never hope to fill. Scars from loving the same girl, a girl who managed to stay dead. Now she is being hunted, for what she has become and what she never asked to be. Even as a Skeleton Marlow isn't the worst thing in the night-she isn't even close.

Angela Kulig recently moved from the desert to the beach, so she's used to sand between her toes. Driven mad by the sun (or maybe all writers are mad), she produces stories faster than she can write them down. Journey into her world, where art schools harbor secrets whispered through the centuries, or skeletons with false flesh live among unsuspecting humans. At the very least, follow her on Twitter, where she can often be found communicating in the form of demotivational posters and book quotes.