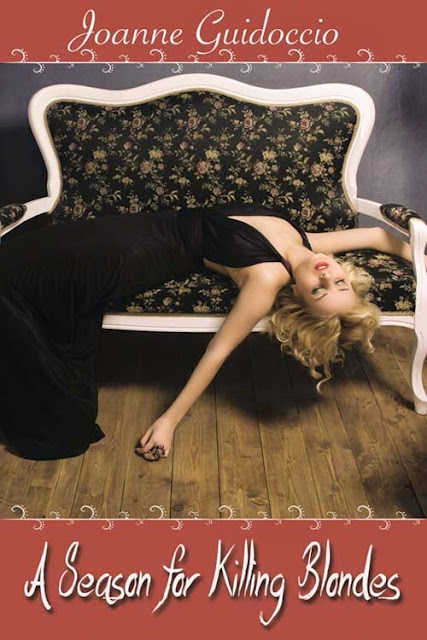 Hours before the opening of her career counseling practice, Gilda Greco discovers the dead body of golden girl Carrie Ann Godfrey, neatly arranged in the dumpster outside her office. Gilda’s life and budding career are stalled as Detective Carlo Fantin, her former high school crush, conducts the investigation.

When three more dead blondes turn up all brutally strangled and deposited near Gilda’s favorite haunts, she is pegged as a prime suspect for the murders. Frustrated by Carlo’s chilly detective persona and the mean girl antics of Carrie Ann’s meddling relatives, Gilda decides to launch her own investigation. She discovers a gaggle of suspects, among them a yoga instructor in need of anger management training, a lecherous photographer, and fourteen ex-boyfriends.

As the puzzle pieces fall into place, shocking revelations emerge, forcing Gilda to confront the envy and deceit she has long overlooked. 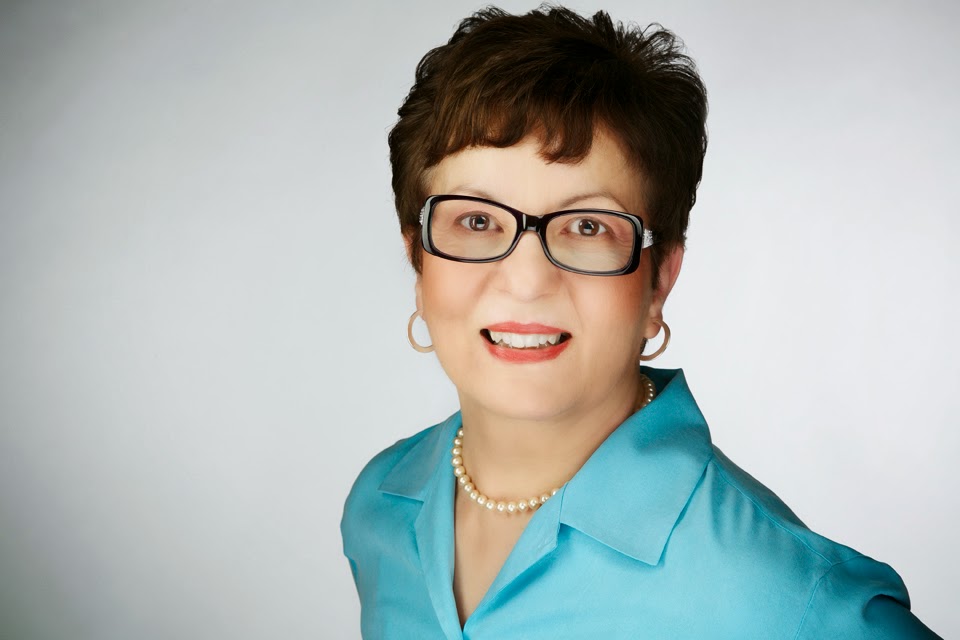 In high school, Joanne dabbled in poetry, but it would be over three decades before she entertained the idea of writing as a career. She listened to her practical Italian side and earned degrees in mathematics and education. She experienced many fulfilling moments as she watched her students develop an appreciation (and sometimes, love) of mathematics. Later, she obtained a postgraduate diploma as a career development practitioner and put that skill set to use in the co-operative education classroom. She welcomed this opportunity to help her students experience personal growth and acquire career direction through their placements.

In 2008, she took advantage of early retirement and decided to launch a second career that would tap into her creative side and utilize her well-honed organizational skills. Slowly, a writing practice emerged. Her articles and book reviews were published in newspapers, magazines, and online. When she tried her hand at fiction, she made reinvention a recurring theme in her novels and short stories. A member of Sisters in Crime, Crime Writers of Canada, and Romance Writers of America, Joanne writes paranormal romance, cozy mysteries, and inspirational literature from her home base of Guelph, Ontario.