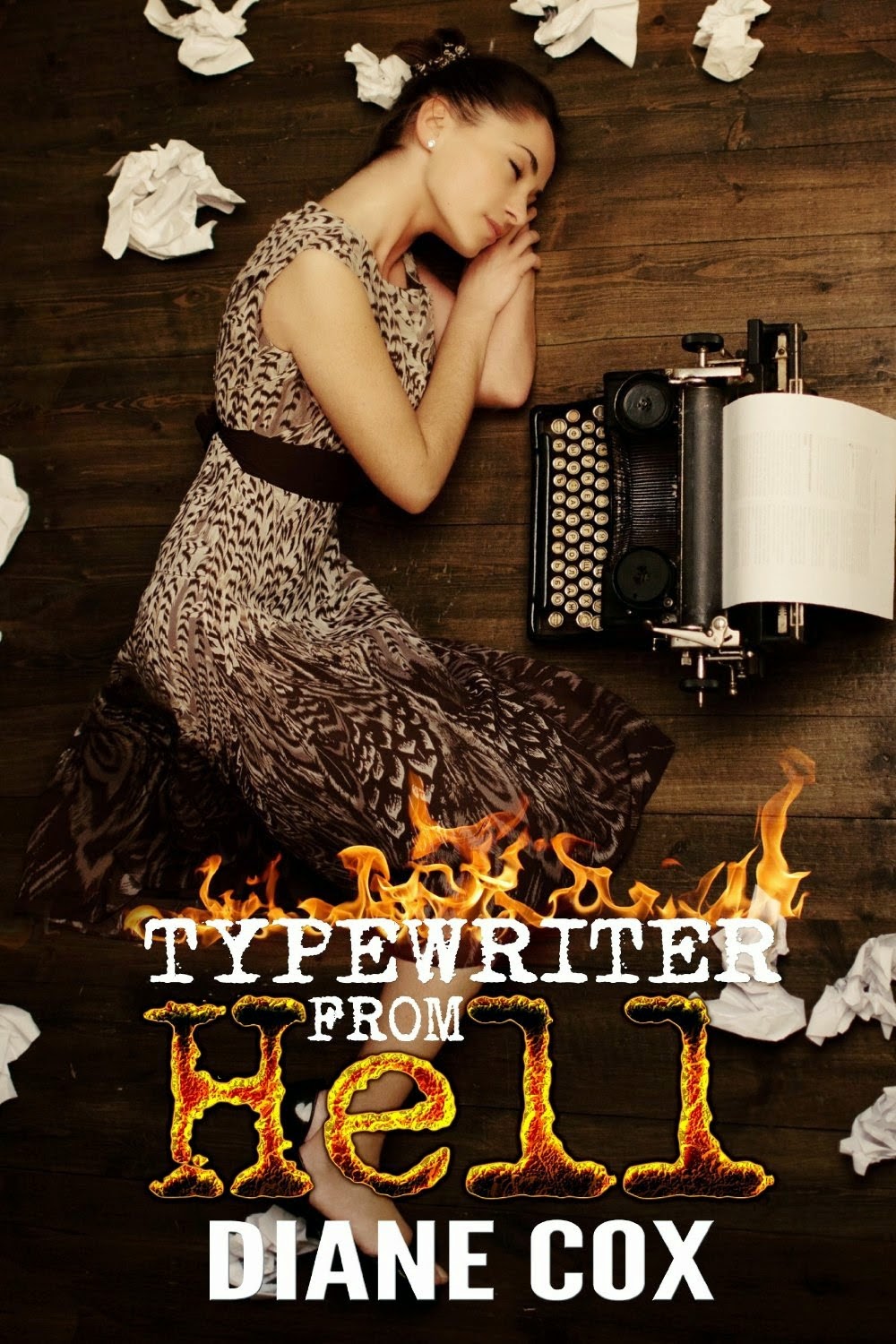 
Unemployed librarian Ellen Brinson submits her steamy manuscript to literary agent Henry Morgan. The only thing they have in common is that they are both desperate for money. Henry believes the unfinished piece is his ticket back to the big time.


His hopes for a winner are thwarted when Ellen falls in love and is offered a cushy job. As her interest in finishing the manuscript wanes, Henry's desire to get it published increases.


Enter the Typewriter from Hell. Ellen can't stop writing. The old Corona is a magnet and it's wrecking Ellen's new romance. Henry will pull any dirty trick he can think of to win - and he does!


You'll laugh your way through this fast paced suspense story and you'll never guess the ending.


Ellen Brinson peered over her half glasses at the messy typewritten page. The ‘e’ on the old Corona was so occluded it looked like a giant dot. She quickly read through the last few paragraphs she’d just pounded out. She had a screaming headache.


Where the Hell was this stuff coming from? It was true she’d always wanted to write. Her MLS in library science was all about Ellen’s belief that she couldn’t write, so being around books was the next best thing. But, this, this stuff she was typing -- she’d never done the things, never even known anyone like the people in this story.


It didn’t matter. Six more weeks and her unemployment was going to run out. The stress of not having a job for two years, of trying to find something else she could do to earn a living and getting nowhere, the sheer desperation, was about to drive her crazy. This book was the only hope she had right now, and she clung to it.


Rubbing her eyes, Ellen stretched and the old afghan that covered her lap slipped to the floor. This damn dump was so drafty; she was always cold. Pushing her chair back, she moved to the other side of the room where a row of cabinets and a miniature stove and fridge masqueraded as a kitchen. She poured a cup of hot water from the kettle warming on the stove and dunked a tea bag in it. Then, she reached under the sink and found a pint of vodka, splashing a liberal shot into the tea mug.


The mug cradled in both hands, she plopped down on the rumpled bed that dominated the small room, and leaned back against the wall. Sometimes she felt like she was someone else. Maybe that explained what happened at the typewriter. Or maybe she was just going nuts. That was probably it.


Ellen took a big gulp of the spiked tea, her mind running in circles like a hamster on a wheel. She had to do something, even if it was wrong. She got up and crossed to the rickety wooden table that held her typewriter. She grabbed the messy pages of the manuscript that had been pouring out of her for the past three weeks. Automatic writing, wasn’t that what they called it? Ellen read a paragraph at random:


Serena slid a glance at the senator next to her. With a twitch of her shoulders, she hit him with a blast of décolletage, and then sent her tongue on an exploratory tour of her mouth. She could feel the man heat up like a kitchen stove.


Another sideways glance confirmed that the front of his pants now looked suspiciously like a tent. Turning her head to look directly at him, she lasered him with the 100 Watt Sex Bomb Smile. Tossing her head back, she trailed her long, red fingernails down her arched, white neck toward her bosom. Then she rose and wiggled her way across the room, giggling to herself.


My God, what crap! Where had it come from? All the same, it was so trashy that maybe it had some potential for being published. It reminded her of the stuff written by Isabel Ritter –no, Isabel Rider.


Rider - she got a visual of the author astride a naked man, bucking in unabashed lust. Ellen laughed out loud, then as quickly sobered as the gravity of her situation struck her.


She ran her fingers through her curly hair. What could she do with this stuff? She needed to send it out to somebody, but who?


And, why would they read it? She was nobody, unpublished. She didn’t even have a friend at a publishing house. She knew a few writers, but they were mostly historians. They would be appalled if she asked them to pass this trash on to their agent.


She read through the pages again. What the Hell. It’s worth a try. Taking in a deep breath, Ellen jumped off the sagging bed, pulled her parka on over her sweats, and tugged on some mukluks. Slamming the door to her flat, she descended five floors of walk-up, her mukluks slapping against each step.


A late spring snow was lazily drifting down as she pushed through the front door of her building, cursing as a splinter poked her hand. She hated this dump. She was beginning to hate New York. Ellen had come here with such high hopes, sure she would discover the glamor and excitement that beckoned in so many novels. Instead, the reality was that New York was no fun for the poor.


In spite of her disappointment, the farmhouse in Iowa where she’d grown up still didn’t look good to her. That was something. Her mother would make her life a living Hell if she had to go back home, broke. Only her father had believed in her dream, and he’d been dead five years now.


“Watch where you’re going!” A guy in a plaid wool jacket bumped her as he passed on the busy sidewalk. She turned into the Strand book store, and headed straight for romantic fiction. 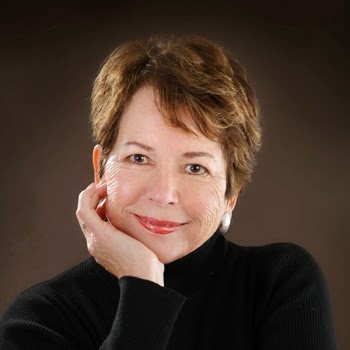 Diane Cox lives in Atlanta, Georgia with two dogs and two cats. She loves to garden, snap photos of her flowers, and dine out with friends. She works hard for her money, so she squeezes in her writing early in the morning.


Some years ago she fell in love with the true story of one of her neighbor's pioneer ancestresses. After seven years of rewrites, she had learned about the craft. Her next tale -"Typewriter from Hell" was a complete departure from the first, incorporating romance, satire and a bit of fantasy. This year she will bring out a third project, and once again writing will be part of the plot.


She has been in love with books and reading all her life and has always wanted to write. Finally it has happened.