The Black Swans A Tale of the Antrim Cycle Book One by N. W. Moors Blog Tour and Giveaway


A Tale of the Antrim Cycle


Taisie MacDonnell loves Celtic music and when a traditional Irish group moves to her small town of Antrim, Maine, she's thrilled. She has no idea that becoming involved with Conn McLaren, the handsome pipe player will enmesh her in magic, a centuries-old enchantment and pursuit by the Fae.


This is a modern retelling of the Irish story "The Children of Lir".


Each book in the series can be read as a standalone.


“Maybe I should put some lime green color on the other side, to contrast with the magenta.” Nola had pulled the rear view mirror over to the passenger side, her long black hair pulled down in front of her face. She was peeking through the strands over her eyes, studying herself in the dim light of the dashboard.


She tilted her head to the side, then pulled hair from each side of her head and held it out in front of her. The hair on the right side of her head had swathes of purple. “What do you think?” she asked, studying him from under her hair.


Owen had been driving the van for five hours without any breaks. The way from Montreal was mostly highway, but once he crossed into the United States, he was on two lane roads that climbed up and down mountains and were lined by thick brush and trees, occasionally marked by small towns and farms. He was mostly following the white line marking the middle of the road at this point, just trying to make it to his destination, and wasn’t paying all that much attention to what Nola was saying to him.


Nola squinted and frowned at Owen, then tried again. “Hmm, I wonder if I cut my hair like Finn’s….” This time she got his attention. He looked over at her, just in time to catch the grin as she swept her hair back behind her ears.


“I don’t believe it would look as good on you as that haircut does on Finn, but, hey, if it’s what you want, go for it,” Owen played along. Nola grunted and pushed the rear view mirror back over to an approximation of where it should be.


Owen reached up and positioned the mirror in place again. He used it to look in the back seat to where Finn sat, headset in his ears, listening to his iPod, his head bouncing to the music. His hair was a mess of colors and stuck up in short spikes. While it was a hairstyle that worked for Finn, Nola would definitely not be cutting her hair like her brother, not if Owen had anything to say about it. He liked her hair long and silky way too much.


There was a street light blinking up ahead and Owen braked, gradually slowing the van. They were approaching another small town or maybe it was just a crossroads. This one looked like it was a gas station combined with a dilapidated general store. Owen glanced down at the dashboard. There was about half a tank of gasoline left according to the gauge. And it was a good thing he didn’t need gas because the station was closed up tight. No one seemed to be around, just a dim light in the store and a crooked “Closed” sign on the front door. The only thing in the parking lot was a rusty pickup truck, parked over on the edge of the asphalt. He wheeled in anyway and stopped the van in front of the pump.


“I need to stretch a minute,” he announced and turned off the key.


Heads popped up in the back seat. “What are we doing?” said Finn who couldn’t hear Owen over the music from his iPod. Conn, who was sitting next to his twin in the middle seat, pulled his earphones off, mussing his long hair, and waited patiently, looking around the dimly lit parking area. He had been working on his laptop, probably on an arrangement for one of their songs, Owen guessed. There was no sign of Hugh who had been stretched out sleeping in the bench seat in the very back of the van.


“I need to get out and walk around a little,” Owen restated. “And I want to check the trailer.” Nola had already opened her door and was standing on the pavement, stretching her arms over her head, getting the kinks out of her back.


Owen got out, headed around the back of the building and stepped back into the trees. He was joined by the rest of the lads, Hugh wandering back last. He must have woken up with the slamming of the doors. It had been a long ride with no stops and Owen had drunk at least three cups of coffee out of the thermos jug that Nola kept in the front seat for him.


Once they had finished their business, Conn and Owen went back out front to check on the trailer. Owen crouched down and looked under the frame while Conn pushed on the tires. The rig looked fine. The trailer wasn’t very heavy, loaded mostly with sound equipment and camping supplies. Their instruments and personal items were in the way back of the van. Nola wandered out from the other side of the garage where she had gone to find a bit of privacy away from the guys.


“How much further is it to the pub?” Conn asked.


“I think that we have a couple more hours to go. It’s going to be late when we get there,” Owen answered. Nola came over and wrapped her arms around Owen’s waist, snuggling under the denim jean jacket he wore. He stood there, resting his chin on her head, while she rubbed the lower part of his back, pulling up his tee shirt to get at his stiff muscles. 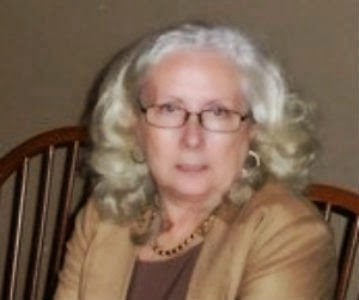 
N.W. Moors lives in Portland, Maine, land of lobster and pine trees. She is a voracious reader and avid traveler. She loves visiting Great Britain and Ireland especially. Researching trips meant that she tries to learn as much about the area as possible and uses those tidbits in her books. She enjoys interacting with readers. 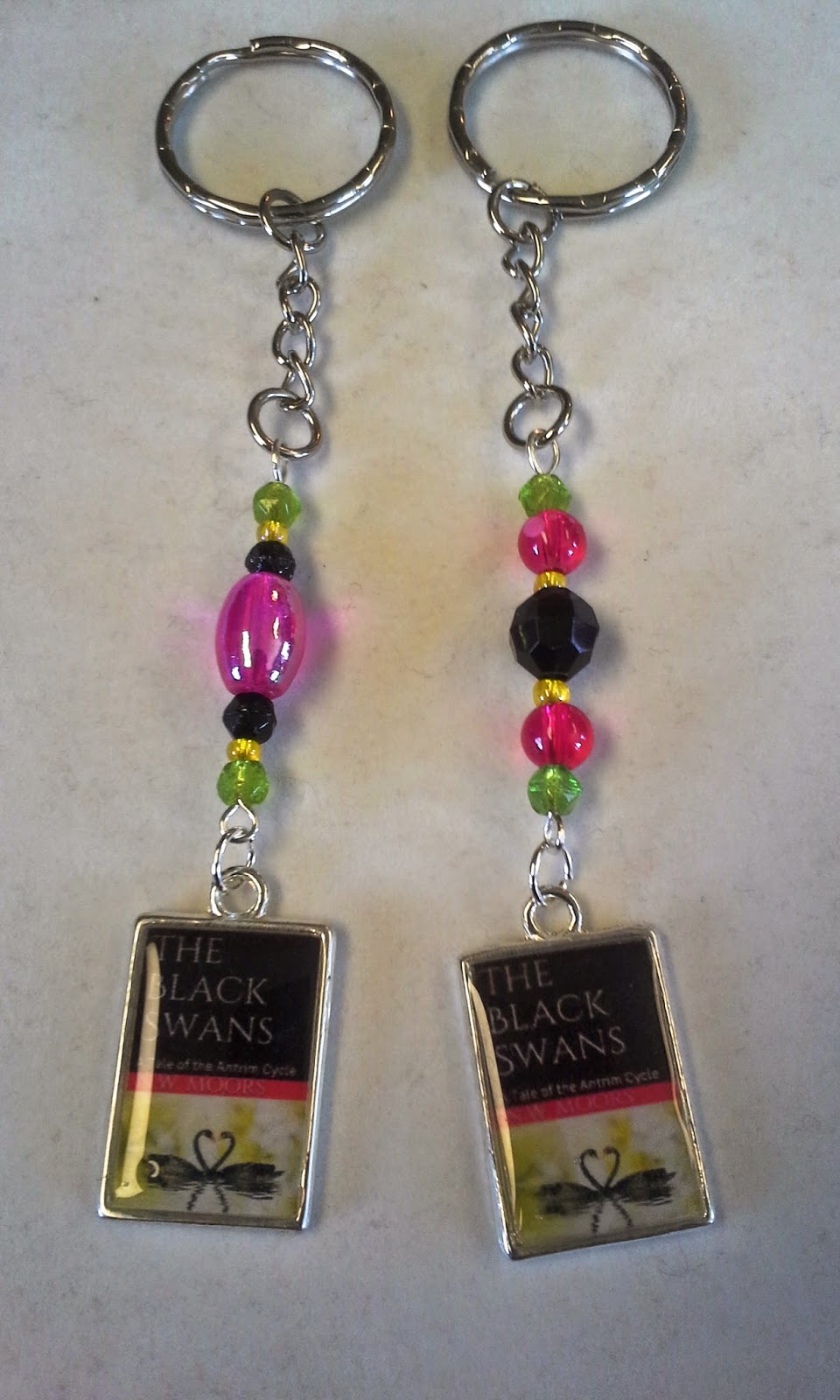