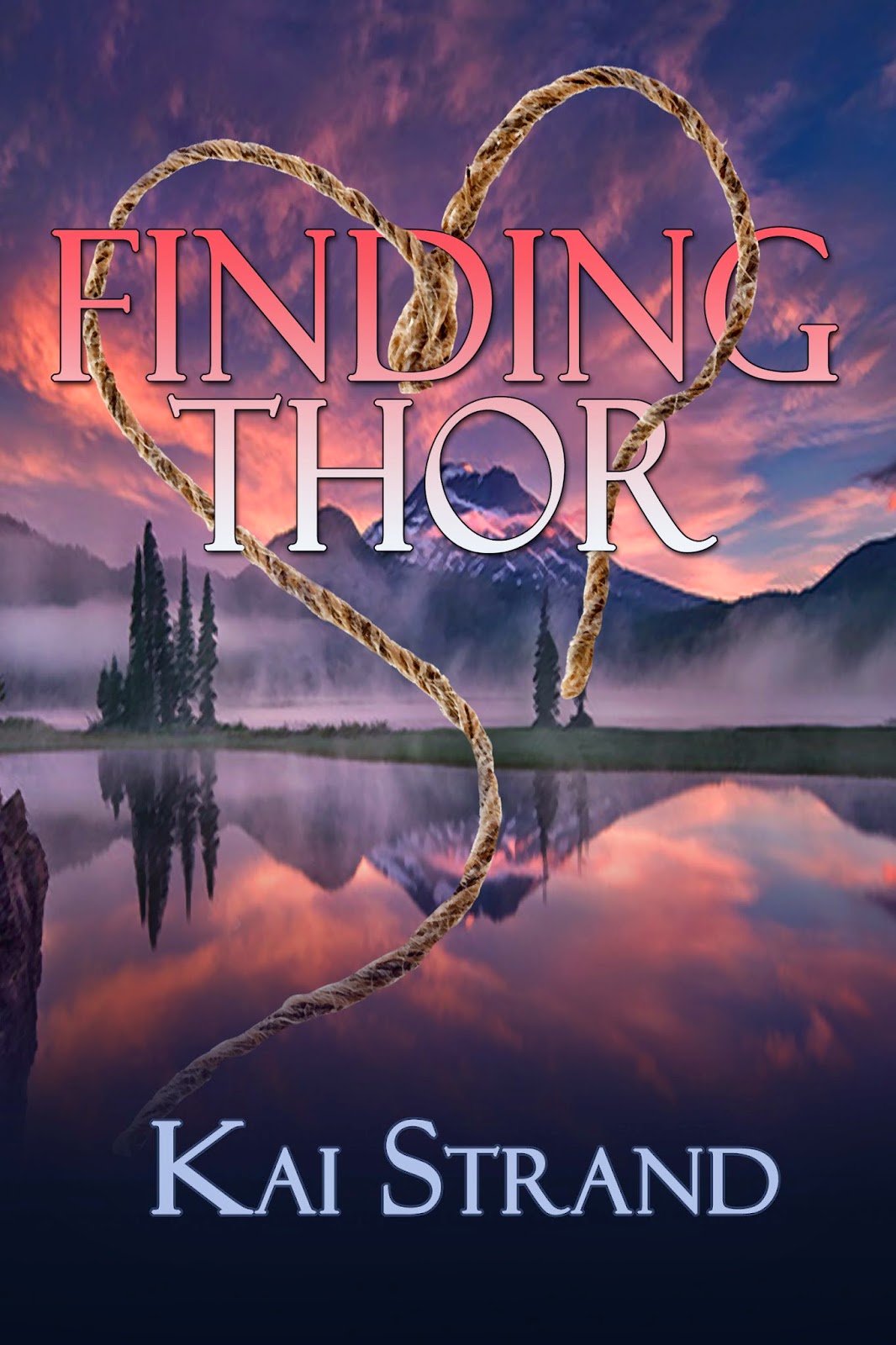 Summary from Goodreads:
Tragedy has left Cara Cassidy broken and the only thing keeping her from giving in completely is her guilt. Until Nik Rock.

Nik stirs up feelings in degrees she has never experienced, and causes her to do things that most assuredly give him the wrong impression – like kiss him before their first date. Somehow, he breaks down the walls around her emotions until she has no choice but to forgive herself and feel again.

But a mysterious, troubled past follows Nik, and Cara may prove to be his weakest link.

When a royal princess shows up looking for Nik, and an international gang arrives looking for missing jewels, Cara lands in mortal danger. Will she be able to save herself? What will happen to her newly repaired psyche if she loses Nik?


EXCERPT;
He nodded a polite, though cautious, greeting before walking toward the second break in the shrubs overlooking the beginning of the rapids.
Her heart pounding as fast as the sparrows flitted though the leafless shrubs, Cara faced the river again, not completely comfortable turning her back to him. She was pretty sure he was close to her age, so why did she feel so threatened?
Power. Strength. Assurance.
Even as enthralled with superheroes as she and Arac had always been, she’d never realized those words could be felt. Yet they poured off of him in waves. She glanced over her shoulder. He’d been shrouded by the hood, and she’d barely seen anything beyond his blazing gaze. He stood with his back to her, so she studied him.
His posture was impeccable, with his back straight, feet shoulder-width apart, hands still buried in his jacket pockets. He looked entirely alert and ready. Even though it seemed he watched the water tumble and trip down the rapids, she felt his fierce gaze was directed inward. Focused on memories or thoughts she would never see, though suddenly she wanted to. Mystery teased her curiosity. She sensed this stranger had a compelling story to tell. Or maybe she just hoped for a distraction from her own horror story.
As if he’d heard her reflection, and wanted to hear more, his head shifted slightly, angling toward her. Another shiver shuddered through her body. She had to remind herself that superpowers weren’t real, and still she wondered—hero or villain? 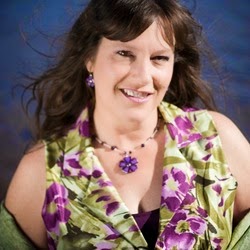 About the Author
Kai Strand writes fiction for kids and teens. Her debut novel, The Weaver, was an EPIC eBook Finalist. King of Bad soared to the publisher's #1 spot its second month. She is a (very lucky) wife and the mother of four kids. The most common sound in her household is laughter. The second most common is, "Do your dishes!" Kai and her family hike, geocache and canoe in Central Oregon, where they call home.