Wash Me Away by Wendy Owens Book Tour

Purchase on Amazon
Purchase on iBooks
Purchase on B&N
Monsters have a way of following you. Immersed in a new world at boarding school, Addy Buckley learns she’s not the only one with secrets. While trying to navigate the minefield of painful lies that seem to be rattling around her family’s past, she meets soft on the eyes and heavy on the heart, Napoleon Blake. When faced with the darkness, Addy must decide to cling to her new life and friends or let the monster carry her away. The choice is hers, sink or swim. 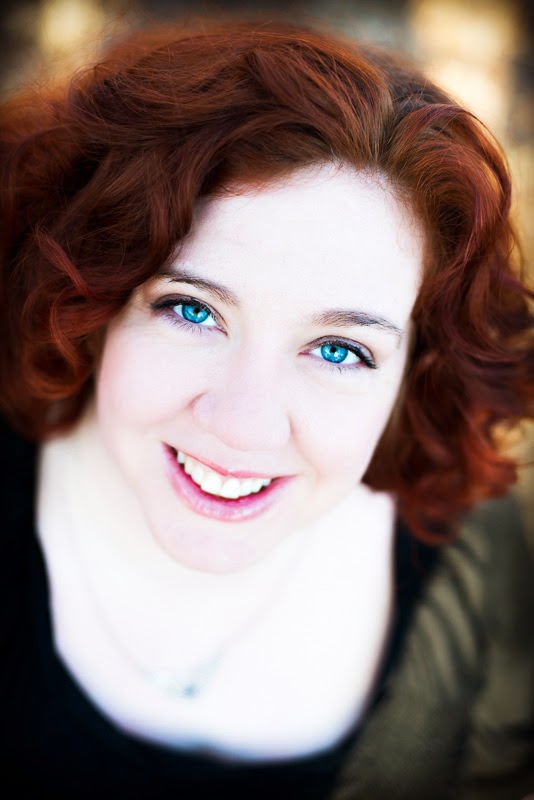 Blog      Twitter     Facebook     Goodreads
Wendy Owens is a 34 year old author, born in the small college town, Oxford Ohio. After attending Miami University, Wendy went onto a career in the visual arts. For several years she created and sold her own artwork. In 2011 she gave her true love, writing, a try. Her first novel flowed from her in only two weeks time, as though it had been fighting to get out. That moment was when she knew she had found her calling. Wendy now happily spends her days writing the stories her characters guide her to tell, admitting even she doesn’t always know where that might lead. Her first series, The Guardians, will be concluded with the fifth and final book in 2013.
When she’s not writing, this dog lover can be found spending time with her tech geek husband, their three amazing kids, and two pups, lovingly nicknamed stinks and chubbs. She also loves to cook and is a film fanatic.
For more info on Wendy’s young adult fiction visit http://wendy-owens.com/