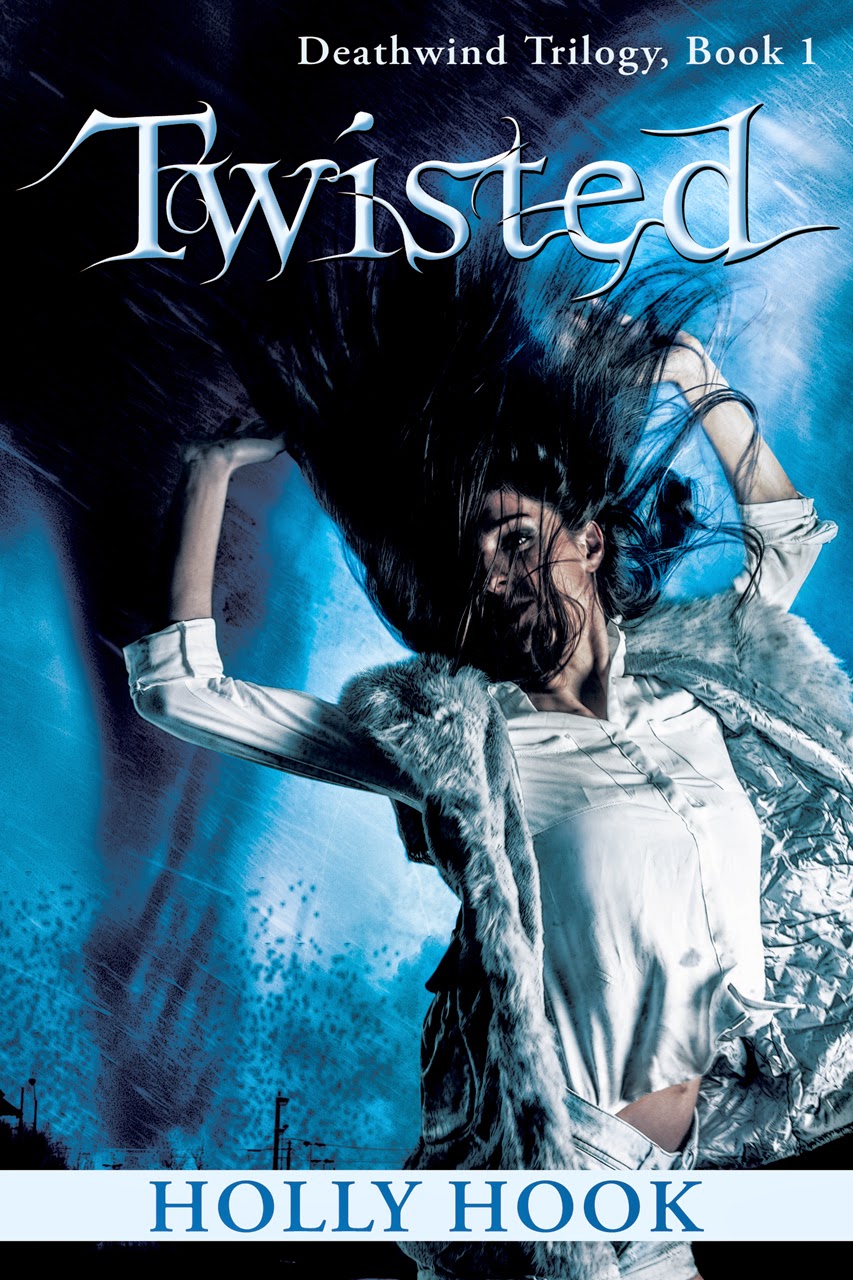 Summary from Goodreads:
This novel will be released on December 15, 2013.

Sixteen-year-old Allie isn’t like other girls. Instead of spending her summer break sitting around on the beach, she takes the epic vacation of a lifetime.

And she’s not disappointed. Just a few miles from the town of Evansburg, Nebraska, Allie meets her dream of seeing a tornado. In person. She can’t wait to tell her friends back home. Never mind that her parents are going to kill her.

But her dream soon turns into a nightmare, and a strange event leaves her shocked. Confused. When she returns home to Wisconsin, something’s…different. Allie now bears a curse so awful, it could destroy everyone and everything she’s ever known.

With her best friend, Tommy, Allie must return to the plains to find a way to reverse it. She enters a world that she had never imagined, where she becomes a pawn in a fight to save the people of Evansburg from her fate…or to destroy them. 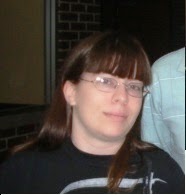 About the Author
Holly Hook is the author of the Destroyers Series, which consists of five young adult books about teens who are walking disasters...literally. She is also the author of the Rita Morse series, a young adult fantasy series still in progress, and After These Messages, a short ya comedy. Currently she is writing Twisted, a spin-off of the Destroyers Series due out in December. When not writing, she enjoys reading books for teens, especially ya fantasy and paranormal series with a unique twist.