Tempted by a Rogue by Lauren Smith New Release and Giveaway 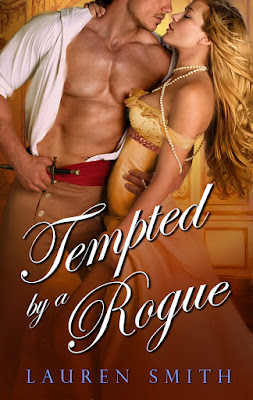 The rogue’s temptation would be her undoing…

Gemma Haverford knows exactly who she will marry: James Randolph, the man she’s had a secret understanding with for the last eleven years. With every letter written between them while he's been off at sea, their love has grown. Now they will be reunited with his return to England.

There’s just one problem. The man whose words she'd fallen in love with isn’t James at all…

Jasper Holland, a gentleman rogue of the first order, is trapped. Talked into a scheme by his best friend, he pretended to be James for eleven years as he wrote to Gemma, even though he'd promised James he’d break it off. But now with his return to England, his secret will come out—and he’ll lose the one woman he can’t live without.

What began as a game of words, now becomes a game of hearts, and Jasper will pay any price to call Gemma his. 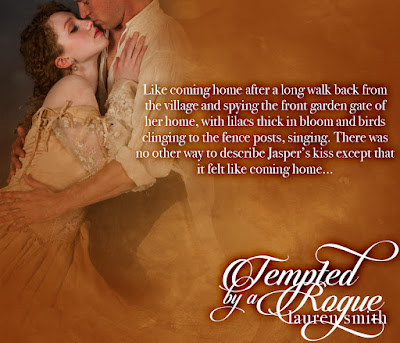 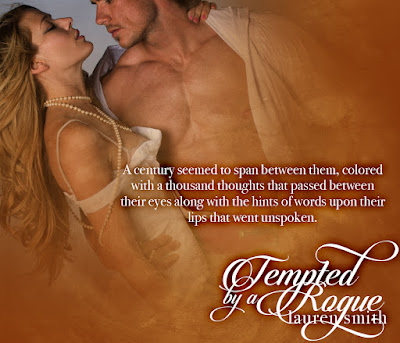 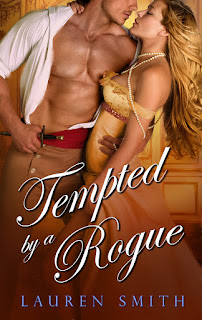 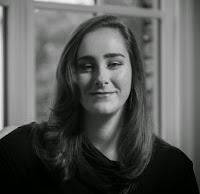 Lauren Smith is an attorney by day, author by night, who pens adventurous and edgy romance stories by the light of her smart phone flashlight app. She’s a native Oklahoman who lives with her three pets: a feisty chinchilla, sophisticated cat and dapper little schnauzer. She’s won multiple awards in several romance subgenres including being an Amazon.com Breakthrough Novel Award Quarter-Finalist and a Semi-Finalist for the Mary Wollstonecraft Shelley Award. Lauren loves hearing from readers and can be reached through her website www.laurensmithbooks.com. 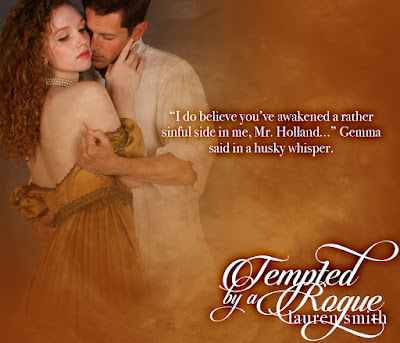 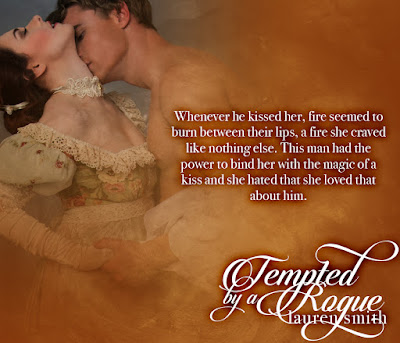