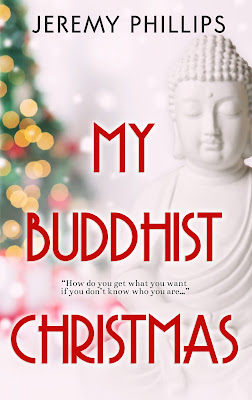 I feel trapped. I know that I ought to just leave. I ought to just ditch the whole ridiculous Dharma Bhumz thing, despite what the other kids at school will say, despite all the fliers that are up around the building with my picture on it. I know that being the only straight one, the only one who cares enough about our band to keep trying to get it back on track, is only going to be a lot of irritating and frustrating work. To try to stay will be foolish. But, at the same time, I know that I can’t do anything else but stay. 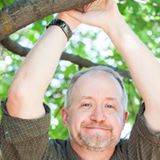 My first novel will be available on September 8th, 2015. It's a Young Adult fiction story called: My Buddhist Christmas.