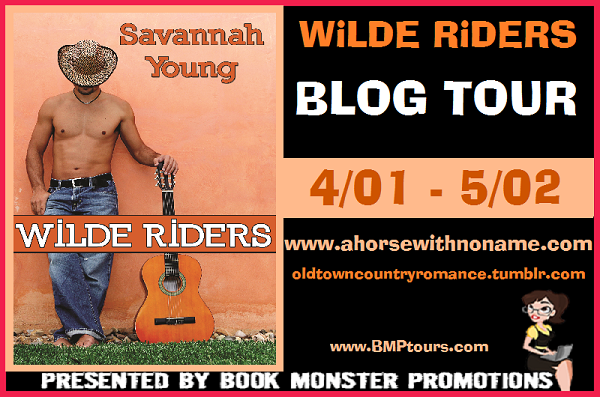 WILDE RIDERS is the first novel in a spicy new contemporary romance series about four sexy brothers, their small-town bar and their local country band. WILDE RIDERS can be read as a STAND ALONE NOVEL or as part of the SERIES.

Cooper Wilde spent his entire adolescence counting the days until he could escape rural northwest New Jersey. Now at 26, he can’t believe he’s coming back. But his late father’s bar, Haymakers, is in financial trouble and his older brother, Jake, has asked for Cooper’s help.

Riley Smith, 25, is fresh out of her Ivy League MBA program and wants to make an impression on her employer, H & C Bank. Her first solo assignment is a fraud investigation on a business loan they made to Haymakers.

Even though Old Town is less than 90 minutes from New York City, Riley feels like she’s stepped into another world in this remote, one-bar town. Riley can’t wait to do her business and get back to the city as quickly as her sports car will take her…until she meets Cooper Wilde. He’s not like the other guys in this rural town and Riley feels inexplicably attracted to him. 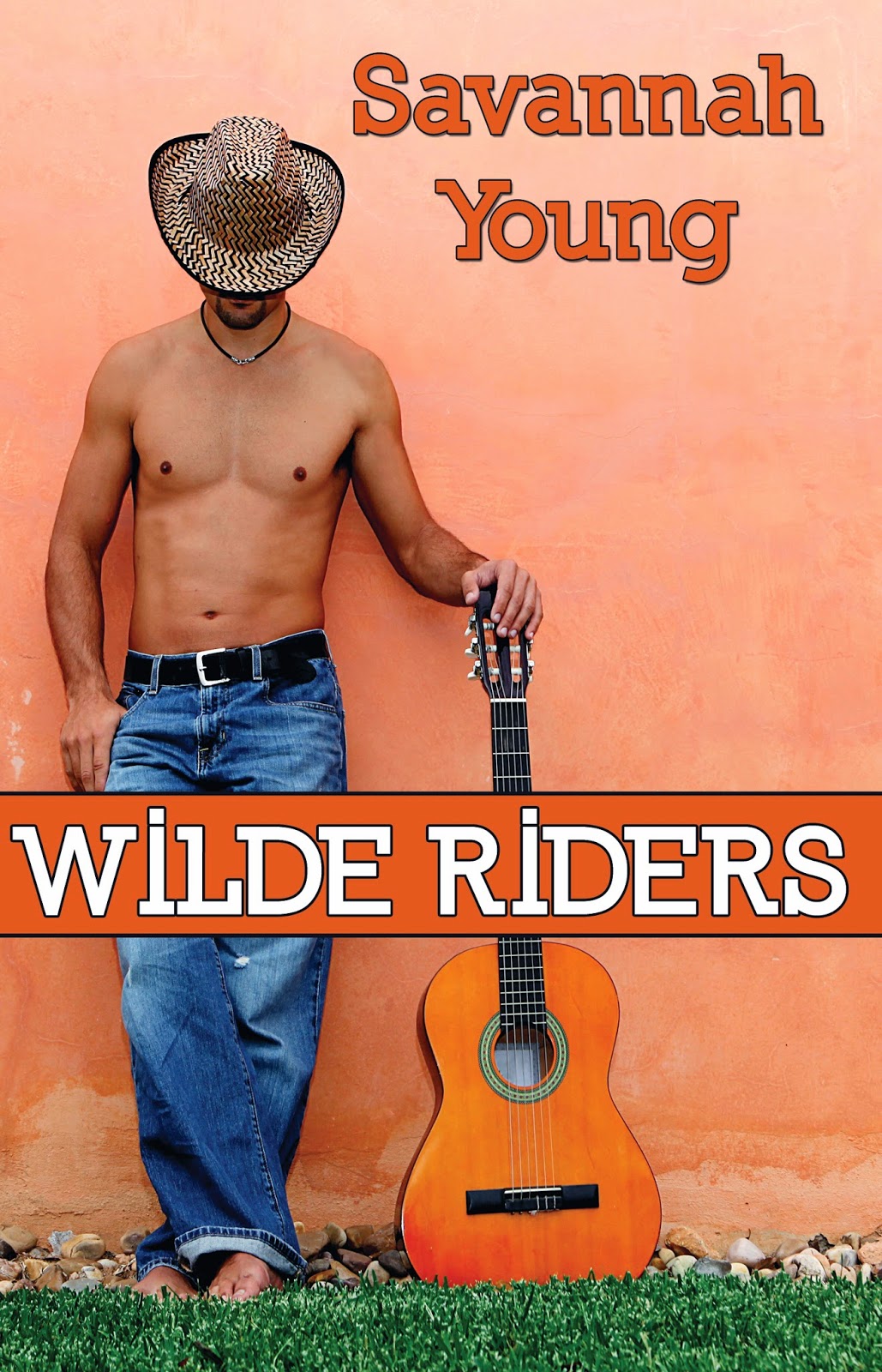 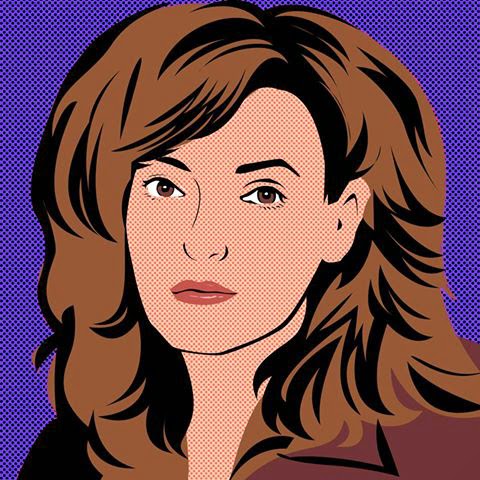 
Romance novelist Savannah Young grew up in rural northwest New Jersey in a place very similar to the fictional Old Town, which is featured in her books. When she's not at her computer creating spicy stories, Savannah is traveling to exotic locales or spending time with her husband and their bloodhounds.


TOUR GIVEAWAY: GRAND PRIZE: $25 Amazon Gift Card RUNNERS UP: 5 Runners Up will each receive an eBook copy of FIRE ON ICE by Dakota Madison.

a Rafflecopter giveaway
Posted by 3 Partners in Shopping at 1:30 AM