A Taste for Killing by H.K. Sterling Virtual Book Tour and Giveaway

A Taste For Killing 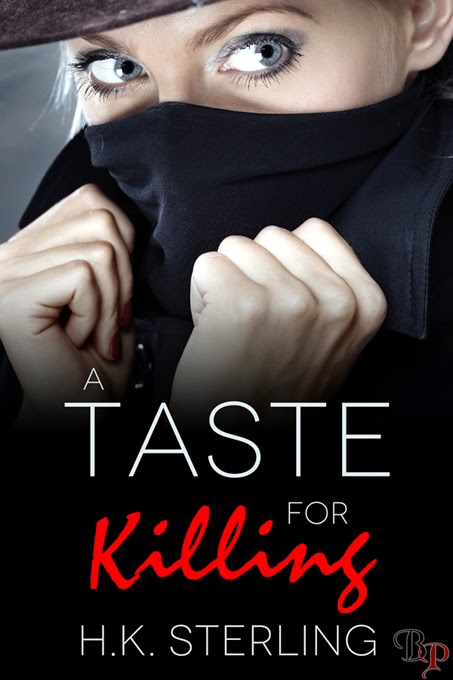 
Mystery and Romance blend together when competing detectives Carolyn Woods and Jack Heart are both hired to solve the murder of Pete Wallace, only to realize they are working the same case.


To complicate things, Carolyn and Jack have an on again-off again relationship. Then there is Evan Jones, a handsome architect— but he's also a suspect.


Can Carolyn manage to solve the case as more and more murders pile up? Will her relationship with Jack hinder their investigations? And what about Evan Jones? He seems like the perfect man, but could he actually be the murderer?


One thing is for sure: someone close to both Carolyn and Jack has A Taste For Killing.


He had six-pack abs, and I wanted to feel the carbonation. This one dressed like the stereotype of a construction worker, down to the handkerchief he used to wipe sweat off his forehead. I don't know if he or the hot day brought it out, but sweat poured off of me too. He had no interest in me as a person, though. I was invading his territory. Still, I enjoyed the view. For my part, I knew my clothes looked crappy. I didn’t have to wear uniforms anymore, but my street clothes, well they were very—street. So there I stood, a turd in the sun in front of this Adonis. Oh well.


He pointed to a small trailer up a muddy hill. The supervisor I asked to see apparently stayed in there. Stayed, as in never left. Great. Mud. Now I'd be a dried turd in the sun. Adonis went back to digging and I started the trek up the hill. At least I came with boots. Steel toed.


Once I made it to the trailer, I heard an argument going on inside.


"Look, I don't care who you are. The plans are publically filed. Go get them yourself!" yelled someone.


Then I heard a voice I knew. Calm, cool, subversive. "Is there any reason you're being so difficult? A man did die on your watch."


An encounter I hadn’t planned on. Well, at least not until later tonight. I knocked loudly on the door and with my sweetest voice said, "Hello, boys. Am I interrupting something?"


"Great," groused the supervisor. "A party." He appeared to me like another stereotype, puffing on a cigar over a fat jowl line and rotund stomach that threatened to overturn the small desk he was behind. I guess there's a reason for stereotypes. He looked about four hamburgers away from a heart attack.


On a wooden chair in front of the supervisor sat Jack. A fellow independent detective, an ally at times, a competitor...and my on and off lover.


"Well, well, well," he said smiling, but I could tell he wasn’t happy to see me. Not here. It meant we were both working the same case. "Hello, Carolyn. Who hired you?"


"Girlfriend," he answered back.


We stared at each other. Complications.


The supervisor didn’t give a damn and said to me, "Well, missy, I'll tell you the same thing I told this guy." He jerked his thumb around to Jack. "The plans are publically filed and that’s all I have to say about it."


I tried a different tactic. "That’s fine with me. I have no problem going downtown for a copy." I wore my practiced, saccharine smile. "But I wonder, could you tell me the name of the architect? Please?" I smiled again. God, this job sucks at times.


"Thank you so much," I said, smiling my best smile again. "I'll get out of the way and leave you two boys to...whatever you were doing."


I opened the door to go and started to shut it only to find Jack following me out.


"Sure, flash your tits and get what you want." Boy was he in a bad mood.


"There was no tit flashing in there. Face it, testosterone was not a good choice in that situation."


"Besides," I tried to placate him, "I didn’t get the plans either."


"That's assuming the architect will have anything to do with me and cooperate." A thought occurred to me. "So are you going there too?"


"No, I might as well wait and see what you turn up. Besides, I have my own leads."


"Are you planning to share?" Just call me hopeful. As in full of shit, because that’s where hope always seemed to lead.


I felt like such a female. Damn. But I had to ask.


"Are we still on for tonight?"


I wasn’t convinced but didn’t push it. God, sometimes I hated myself. But we were good together—when it was good—when his competitive edge didn’t get the better of him. Though I was one to talk. I did the same thing at times. Hence our on and off status. But currently we were supposed to be on. So, I kept it light in the spirit of things to come.


"Okay, master detective, I'll leave you to your leads. See ya."


"See ya," he replied, already preoccupied, pondering a piece of paper he'd taken from his pocket.


I made my way down the hill in my muddy boots. 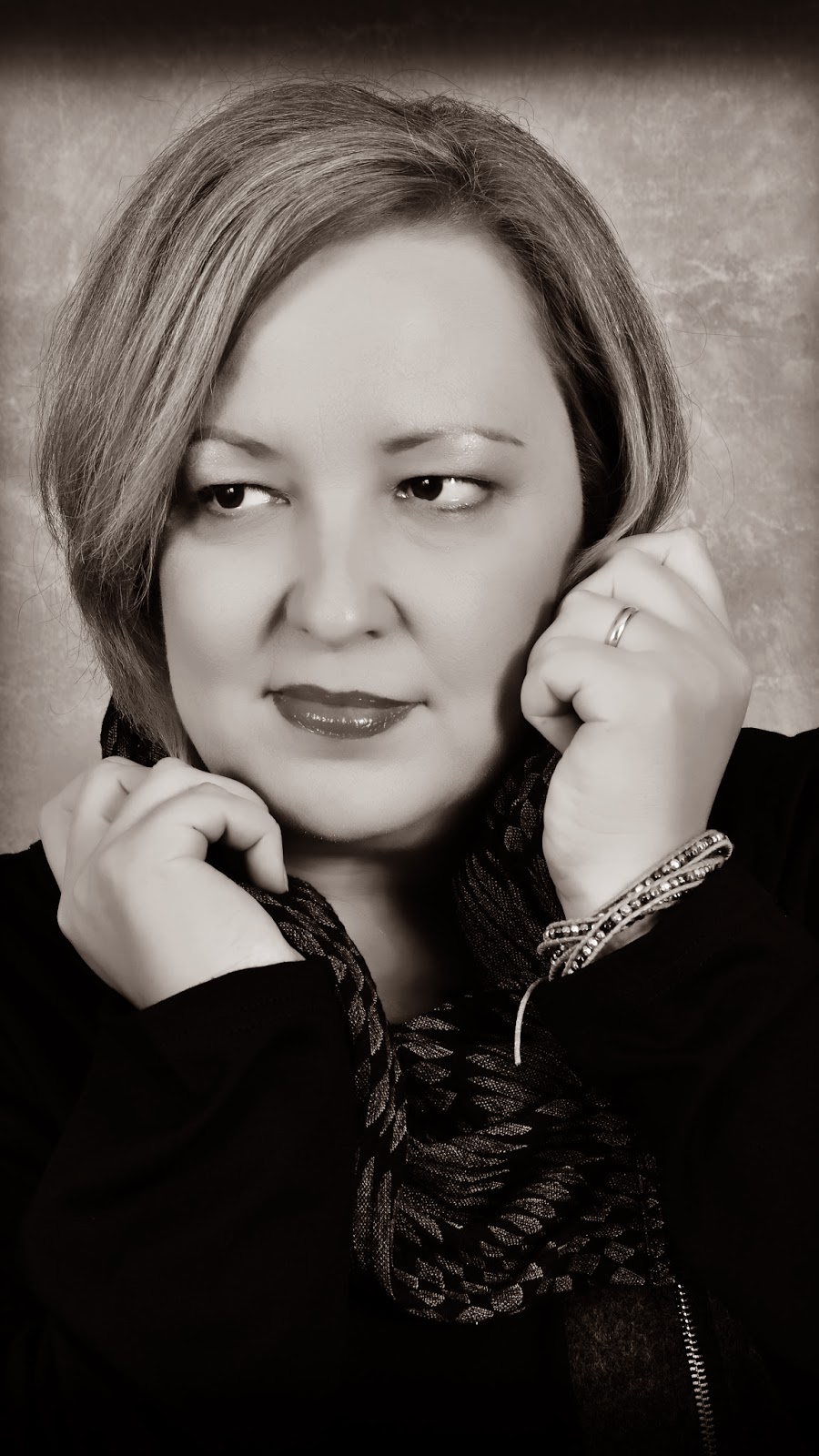 
H.K. Sterling is an author with Breathless Press known for stories with imagination, intelligence, a kick, and twist endings. H.K. likes to focus her writing on suspense, science-fiction, shorts, and anything that is spicy and unexpected. Sometimes her books may even go dark. H.K. lives in Virginia with her husband who graciously puts up with her passion for writing.


H.K. currently has a Mystery/Thriller out: A Taste For Killing; and two short stories in the Breathless Press Anthology, My Bloody Valentine. Her new book, A Taste For Danger has just been accepted for publication and Breathless Press also just published H.K.'s short-short titled Eyes Only. H.K.'s books are suitable for 18+.


Catch up with H.K. Sterling on the following social media:


a Rafflecopter giveaway
Posted by 3 Partners in Shopping at 1:25 AM