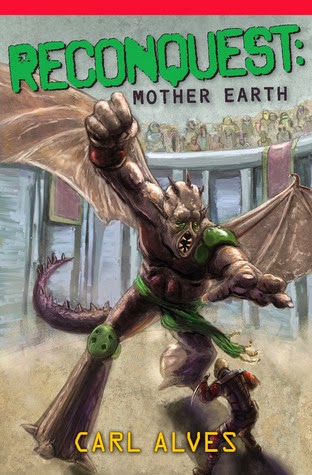 
SEAL Mitch Grace was among the first humans to see the aliens when they landed at the naval base where he was stationed, but like the rest of humanity, he was powerless to stop them.


Five years later, Mitch awakens from his coma under the care of an alien physician to find that aliens control the planet. Starting alone, as a one man army, he rallies the surviving humans to build a resistance movement to take the planet back from the alien conquerors. After his capture by the aliens, Mitch is forced into intergalactic slavery to become a gladiator, fighting as the sole representative of the human species. Against all odds and far from home, he lays the plans for the reconquest of his homeland. 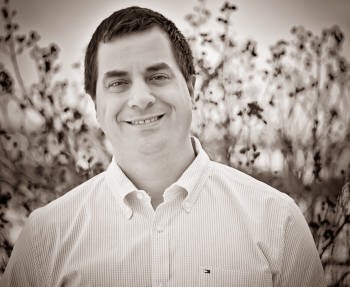 
Carl went to Boston University majoring in Biomedical Engineering. Carl graduated with a BS degree, and has since worked in the pharmaceutical and medical devices industries. He later graduated from Lehigh University with an MBA degree. His debut novel Two For Eternity was released in 2011 by Weaving Dreams Publishing. His novel Blood Street was released in 2012 by True Grit Publishing. His novel Reconquest: Mother Earth is scheduled to be released in 2014 by Montag Press. His short fiction has appeared in various publications such as Blood Reign Lit, Alien Skin, and Dark Eclipse. He is a member of the Horror Writers Association and has attended the Penn Writers Conference.


5 copies of Reconquest: Mother Earth by Carl Alves- winner’s choice print or ebook (print open to US and Canadian Shipping Only) a Rafflecopter giveaway
Posted by 3 Partners in Shopping at 12:30 AM