The Devil's Breath by Emily Kimelman Book Blitz and Giveaway


One of Sydney Rye’s dear friends, Hugh Defry, has been accused of a brutal murder, but even though he has no memory of the night, Sydney believes he is incapable of such violence.


Called to investigate by Robert Maxim, a man she has until now, considered her greatest enemy, Sydney flies to Miami searching for the real killer. Rye’s suspicions are raised when she learns that Maxim not only wants to work together but also wants to build a friendship. She doesn’t begin to understand his motives until her former lover follows her to Florida to tell her a devastating secret.


As more people from her past turn up, and not knowing whom to trust, Sydney sees that her personal fight for justice has become something more than she had ever imagined and she is pushed towards making a decision that will change not just her life but possibly the future of the crime fighting. 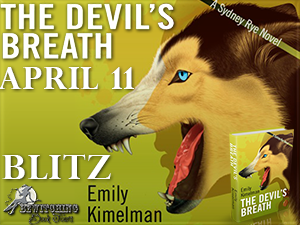 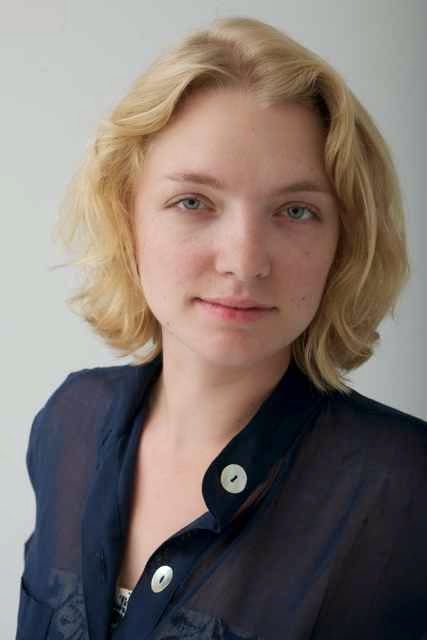 
Emily Kimelman is the author of the best selling “Sydney Rye” series of mystery novels including UNLEASHED, DEATH IN THE DARK, INSATIABLE, STRINGS OF GLASS and the forthcoming DEVIL’S BREATH . Emily lives with her husband, Sean Gilvey, and their dog, Kinsey Millhone “Pup Detective”, on a trawler docked in the Hudson Valley during the summer. She spends her winters traveling to where ever the next Sydney Rye Novel takes place. Right now she is in Costa Rica working on Sydney Rye #6.


If you’ve read Emily’s work and liked it please contact her. She loves hearing from readers. You can reach Emily via email ejkimelman@gmail.com or on twitter @ejkimelman. Follow her on Instagram to see pictures from Emily’s latest adventures. Visit www.emilykimelman.com to learn more about Emily and the Sydney Rye series.


a Rafflecopter giveaway
Posted by 3 Partners in Shopping at 12:32 AM