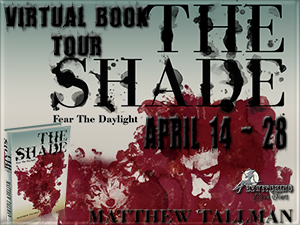 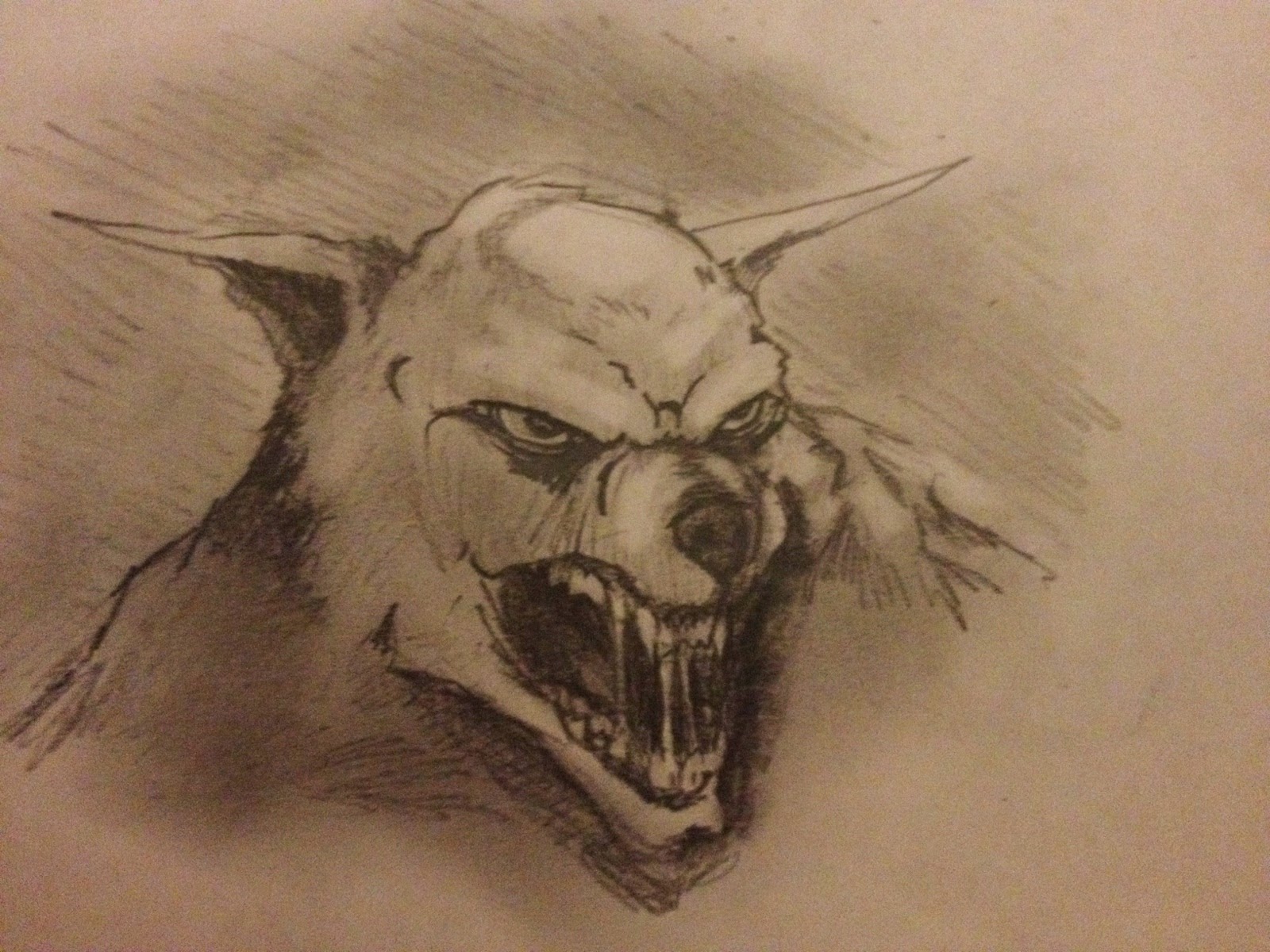 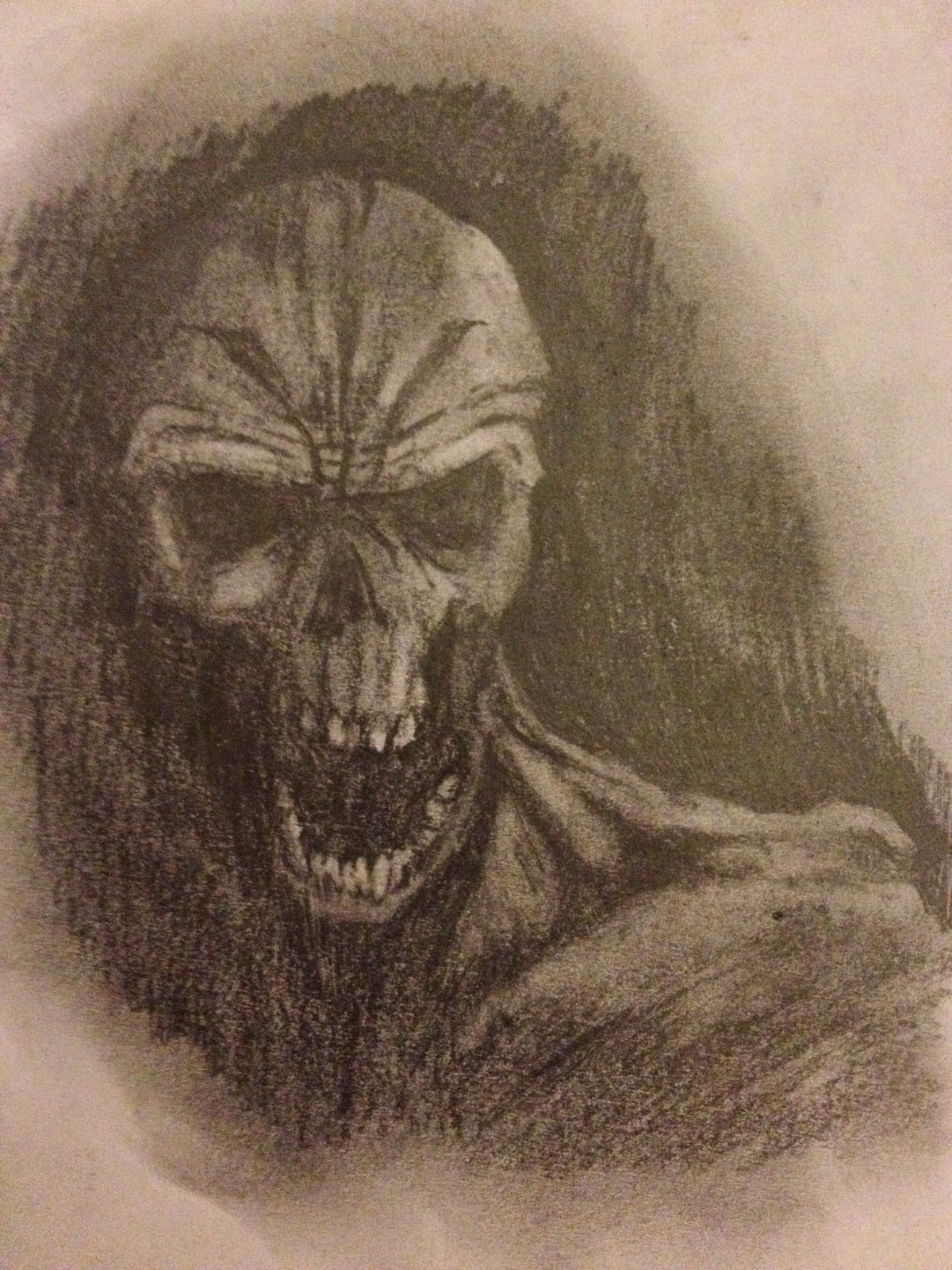 
James Langley's life is over. After an automobile accident leaves him comatose, James' body lies vulnerable in a hospital bed. However, his mind is lost, drifting between life and death, into The Shade.


Trapped in a world shrouded by the unknown, he meets Virgil, a mysterious stranger that informs him that his car wreck was no accident; that the man responsible has imprisoned them both, intent on keeping them there. Together they must race against time to get James back to his body in the real world before he becomes the next victim of a malevolent psychopath.


Enter the world of The Shade, where the boundaries of the human psyche are pushed to their limits and survival is not guaranteed. A place where death isn't the end, but only the beginning. 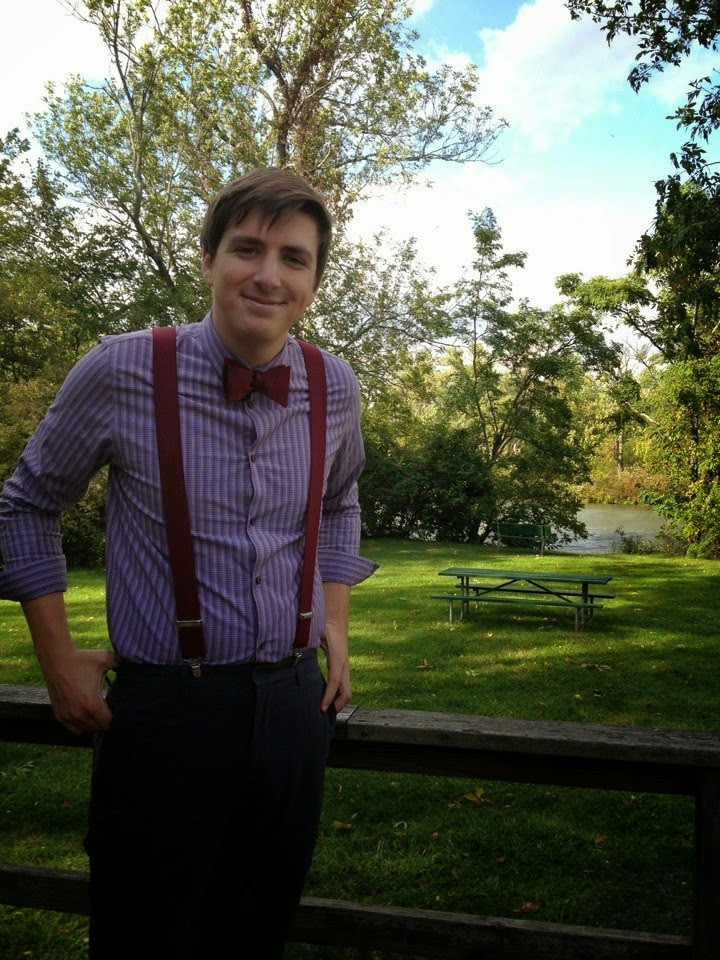 
I am currently a part time writer and full time government employee. Reading and writing books is one of my favorite hobbies as I enjoy every part of the story telling process. I have been working on three full-length novels for the last three years. I grew up all around the world because my father was in the United States Air Force, the past ten years I have lived just outside of Dayton, Ohio, which is where I now reside with my wife and stepson.


Giveaway 5 ebook copies of The Shade by Matthew Tallman


a Rafflecopter giveaway
Posted by 3 Partners in Shopping at 1:58 AM