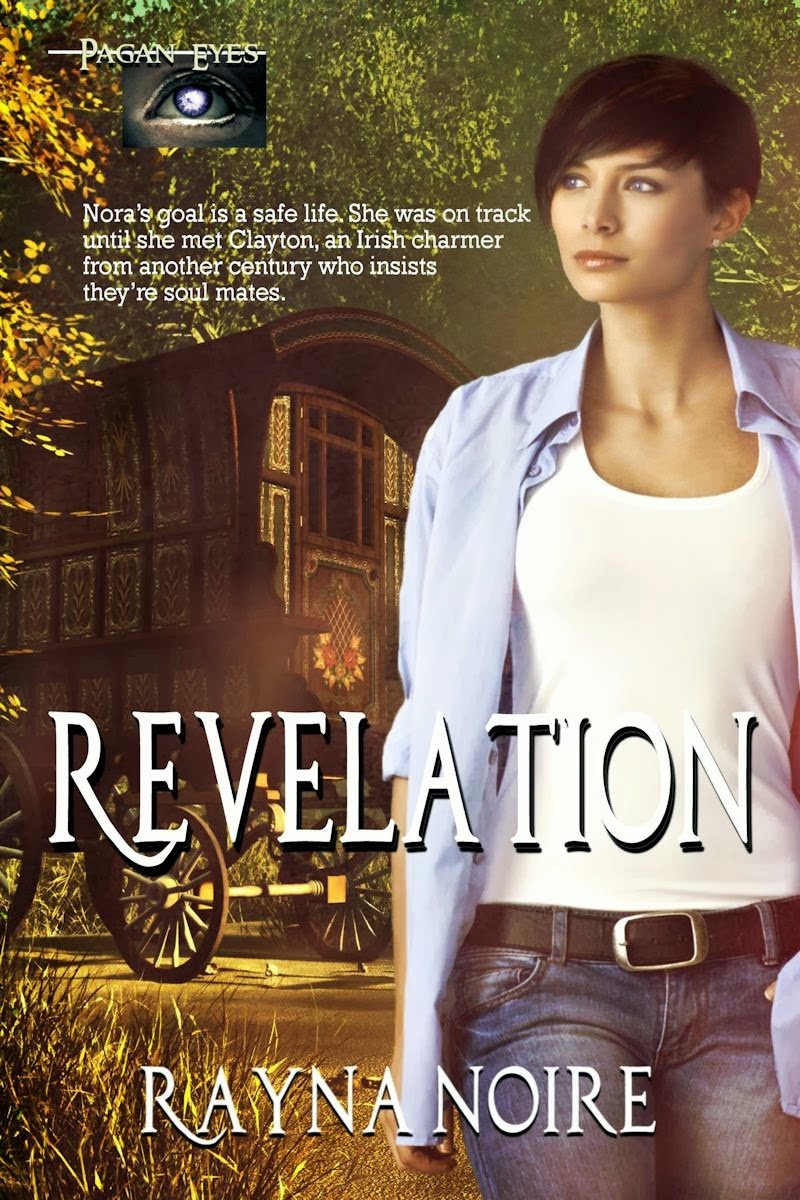 Nora’s impending college graduation is a triumph over the dark incident in her past that changed her life and stopped her best friend’s. Balancing school, work and her demented admirer at the diner is tough. All she has is six more months, but it similar to walking a tightrope blindfolded.


Life-like dreams pull her into the 19th century world of Clayton. A man who declares he’s her soul mate. Even though, she’s decided against romance, the young witch finds herself drawn to the Irish healer, even hearing his voice in her head.


This would make most people question their sanity. Nora needs to find out if Clayton is real and if she’s crossing over into another world in her sleep. If she is, will she end up stuck in the past? Can magick bring them together? 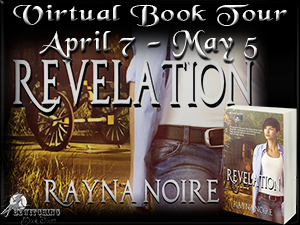 “You brought me over before?” The memory of him jumping down from the wagon came to mind.


“I have. I believe you remember.” He cocked his head, and his eyes twinkled as if he could read her thoughts. “My heart danced with joy, but then, you were gone that quick.” He snapped his fingers to demonstrate.


How one man’s will could carry her across time, even for a second, was a mystery. The idea of being out of control should have frightened her, but paradoxically it didn’t. Clayton didn’t frighten her.


“I have no say in this?” She placed her fisted hands on her hips and threw him a glance that had the more friendly interns backing away.


“Ah, my Nora, the same fire as before.” He shook his head at his words and then added, “I do not claim to understand the ins and outs of such matters. Your will enters into it, too. At first, you didn’t stay long. I think I surprised you. Now, your stay has been much longer than before. It must mean you want to be here.”


His confident smile and knowing look irritated Nora. She thought of a few put-downs that worked well on other men who tried to chat her up, but a log fell in the fire, sending up a flurry of sparks. The sudden motion stopped her automatic response and drew her attention to the sparks as they flared and disappeared.


Her glaze went back to Clayton, whose alert countenance was brighter than any spark. What if he was right? How could that be? She’d never had the opportunity to have a normal boyfriend as most teen girls did. It didn’t mean she hadn’t had a few crushes. Still, they paled in comparison to what she felt sitting there, a sense almost of belonging. It was hard to understand why this one man would have such an effect on her, especially after she’d given up on that part of her life. Still, it wasn’t fair to this charming man to let him believe that there might be something between them.


She stood, unaware of how to explain what she needed to say, but it couldn’t be explained sitting. Hands behind her back, she paced around the fire, one side of her body alternately heated by the closeness to the fire while the other side felt the nip of the falling temperatures. “Clayton, you seem like a nice man.”


“Ah, here it comes.” He raised his hand toward the sky. “Just like when you were a princess and I a lowly footman. You gave me the long speech about how different our stations were in life.”


“I did?” Nora almost remembered, if she really tried, a haughty princess and a lowly footman in some dark corner of her memory.


Memories of the offended footman sweeping up the haughty princess materialized in her mind. “You, you, you…” She was unsure how to say it. “You changed my mind.”


“That I did. That was then. I understand things are different now, and you need healing more than a lusty embrace.” He walked slowly toward her, stopped a foot from her, and held out his arms. “I am here for you.”


A cry bubbled up in her throat as she took two running steps into his open arms. Clayton wrapped his arms around her and rocked her gently. “Go ahead, cry it out. You have the right.”


The crying she’d denied herself for so many years suddenly erupted, flowing like lava. Nora wept until she could weep no more. Her sobs continued for minutes until they became less and less, morphing into occasional hiccupping.


The wood smoke irritated her eyes as she lifted her head from Clayton’s shirt and vest. “I’m sorry. I don’t know what got into me.”


His embrace tightened as he rested his head on top of hers. “You needed the cry. I am willing to bet you do not allow yourself to cry or show any weakness often.”


With an indelicate sniff, Nora wiped her nose with the back of her hand. “You’d be right. I can’t remember the last time I cried. I suspect it was when my dog Brownie was killed when I was twelve.”


Clayton gave her an extra squeeze before loosening the embrace.


Cold, she wanted to ask him why he let go, but realized he was fading away. “Clayton.” 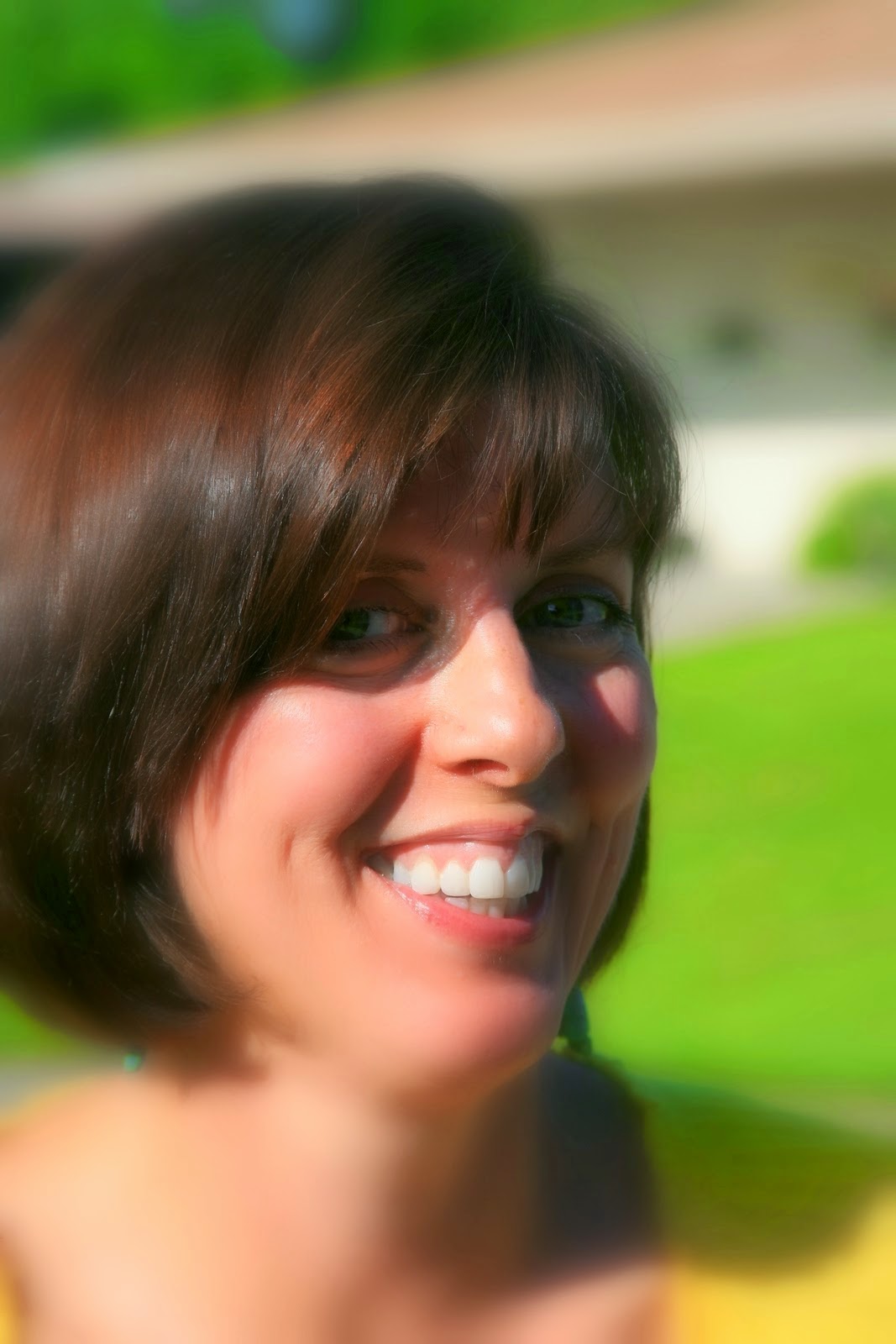 
Rayna Noire is an author and a historian. The desire to uncover the truth behind the original fear of witches led her to the surprising discovery that people believed in magick in some form up to 150 years ago. A world that believed the impossible could happen and often did must have been amazing. With this in mind, Ms. Noire taps into this dimension, shapes it into stories about a Pagan family who really isn’t that different from most people. They do go on the occasional time travel adventures and magick happens.


Mom With A Kindle


Paranormal Romance and Aurhors that rock


Books in the Hall –


a Rafflecopter giveaway
Posted by 3 Partners in Shopping at 12:34 AM