Plus One by Elizabeth Fama Blog Tour and Giveaway 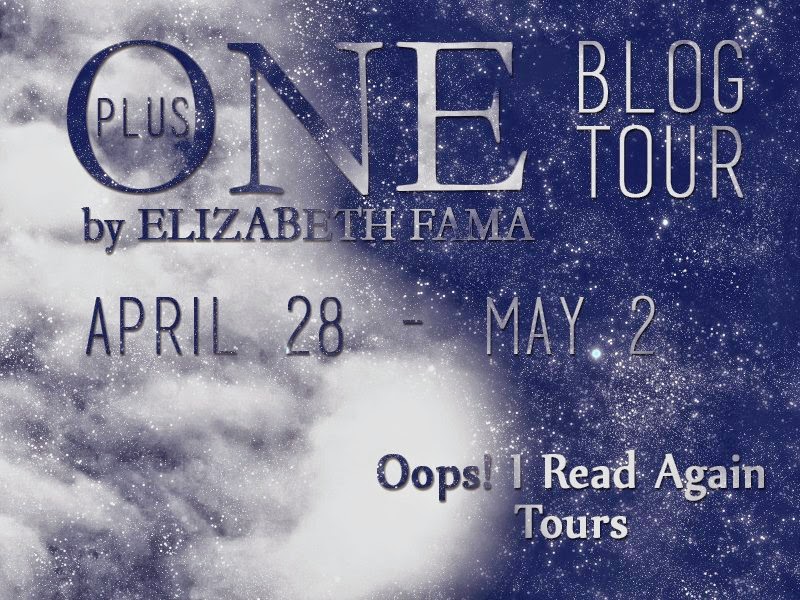 Divided by day and night and on the run from authorities, star-crossed young lovers unearth a sinister conspiracy in this compelling romantic thriller.

Seventeen-year-old Soleil Le Coeur is a Smudge—a night dweller prohibited by law from going out during the day. When she fakes an injury in order to get access to and kidnap her newborn niece—a day dweller, or Ray—she sets in motion a fast-paced adventure that will bring her into conflict with the powerful lawmakers who order her world, and draw her together with the boy she was destined to fall in love with, but who is also a Ray.

Set in a vivid alternate reality and peopled with complex, deeply human characters on both sides of the day-night divide, Plus One is a brilliantly imagined drama of individual liberty and civil rights, and a fast-paced romantic adventure story. 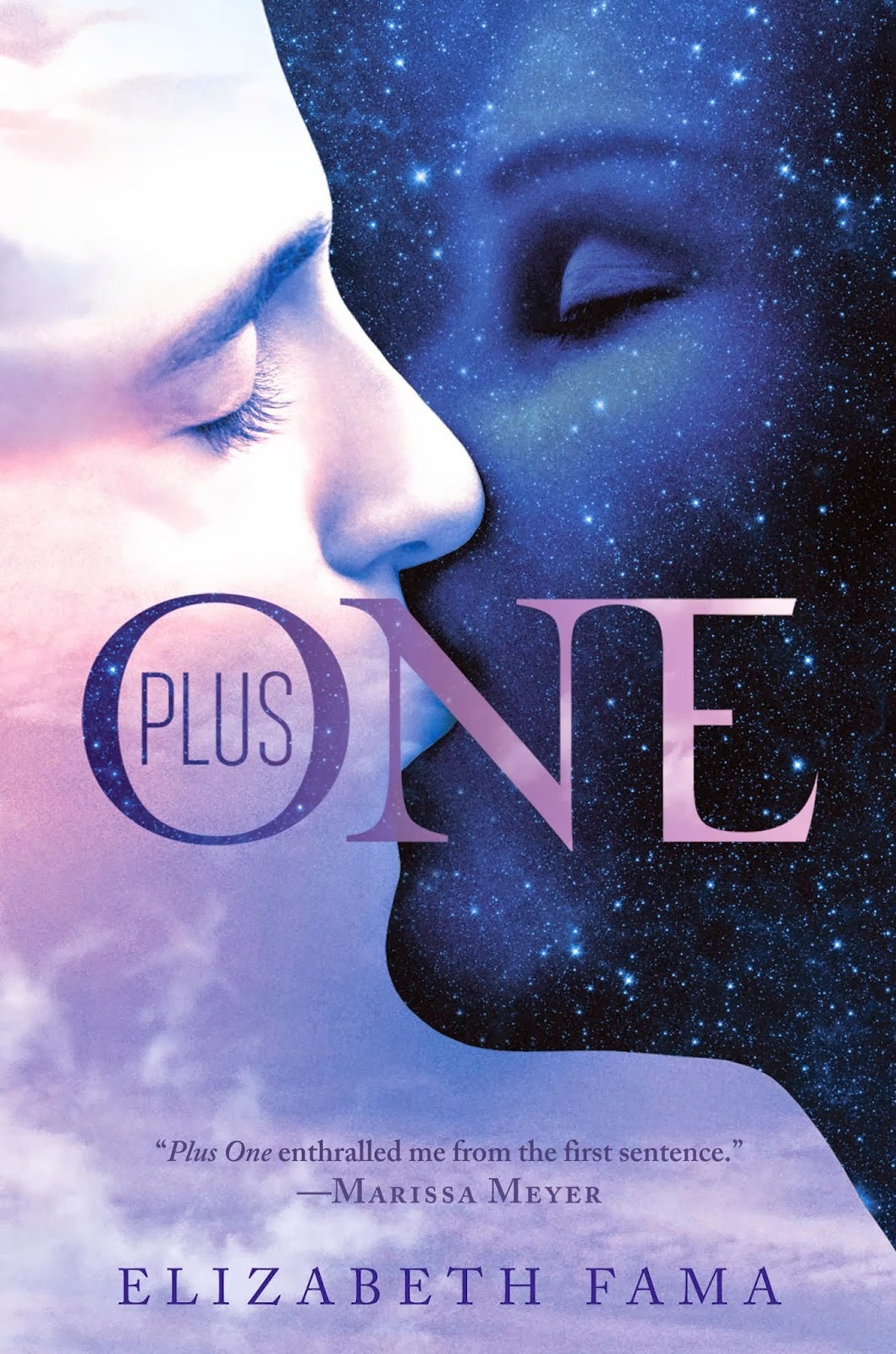 
It takes guts to deliberately mutilate your hand while operating a blister-pack sealing machine, but all I had going for me was guts. It seemed like a fair trade: lose maybe a week’s wages and possibly the tip of my right middle finger, and in exchange Poppu would get to hold his great- granddaughter before he died.


I wasn’t into babies, but Poppu’s unseeing eyes filled to spilling when he spoke of Ciel’s daughter, and that was more than I could bear. It was absurd to me that the dying should grieve the living when the living in this case was only seven miles away. Poppu needed to hold that baby, and I was going to bring her to him, even if Ciel wouldn’t.


The machine was programmed to drop daily doses of Circa-Diem and vitamin D into the thirty slots of a blister tray. My job was mind- numbingly boring, and I’d done it maybe a hundred thousand times before without messing up: align a perforated prescription card on the conveyor, slip the PVC blister tray into the card, slide the conveyor to the right under the pill dispenser, inspect the pills after the tray has been filled, fold the foil half of the card over, and slide the conveyor to the left under the heat-sealing plate. Over and over I’d gone through these motions for hours after school, with the rhythmic swooshing, whirring, and stamping of the factory’s powder compresses, laser inscribers, and motors penetrating my wax earplugs no matter how well I molded them to my ear canal.


I should have had a concrete plan for stealing my brother’s baby, with backups and contingencies, but that’s not how my brain works. I only knew for sure how I was going to get into the hospital. There were possible complications that I pushed to the periphery of my mind because they were too overwhelming to think about: I didn’t know how I’d return my niece when I was done with her; I’d be navigating the city during the day with only a Smudge ID; if I was detained by an Hour Guard, there was a chance I’d never see Poppu again. 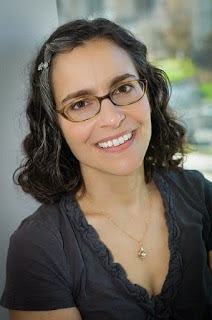 Elizabeth Fama is the author of Plus One (FSG, 2014), Monstrous Beauty (FSG, 2012), a YALSA Best Fiction for Young Adults selection and Odyssey Award honor winner, and Overboard (Cricket Books, 2002), an ALA Best Books for Young Adults. She is represented by Sara Crowe of Harvey Klinger, Inc.