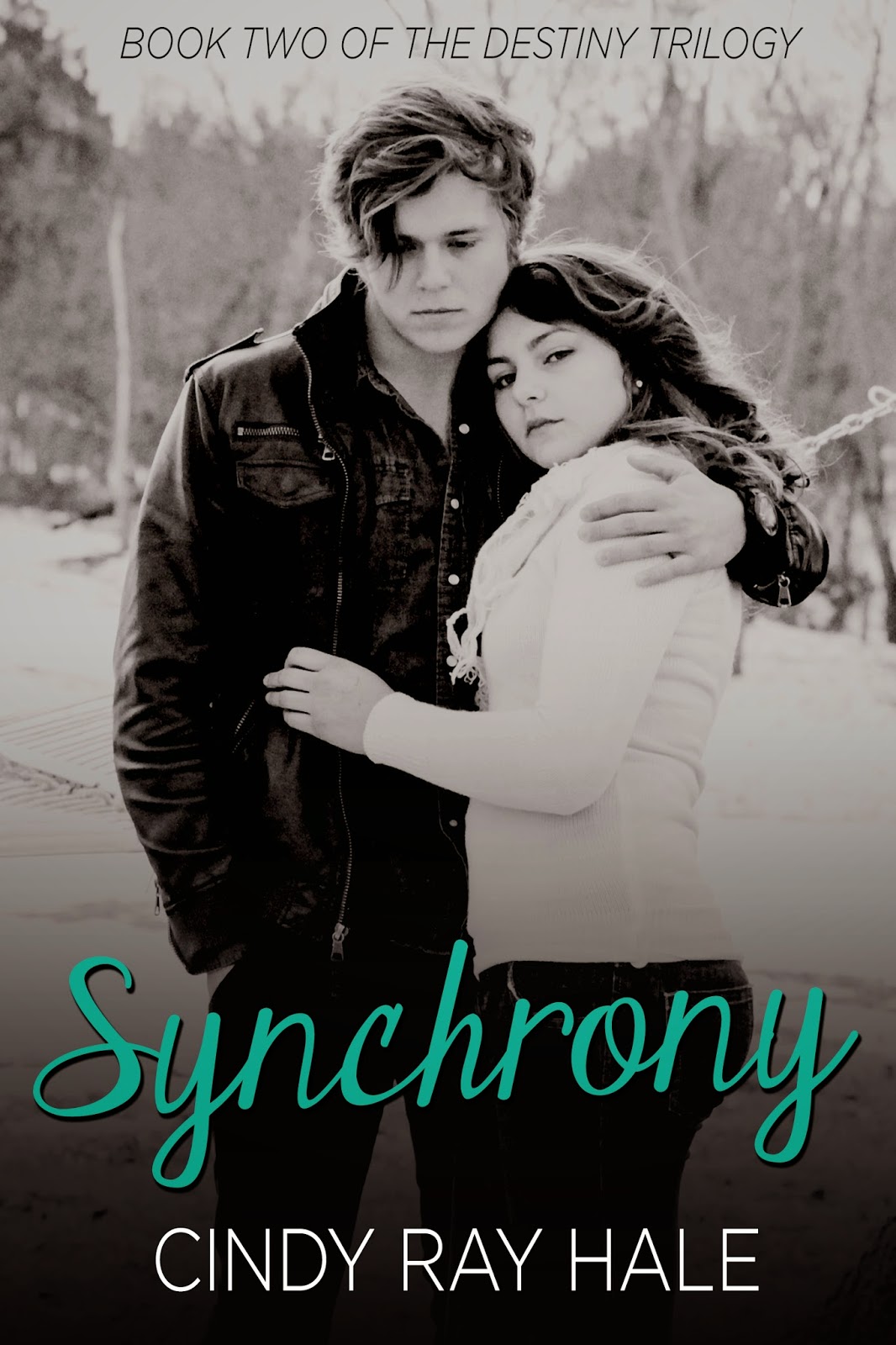 Summary from Goodreads:
When her parents discover she’s been sneaking out with Isaac Robinson the forbidden Baptist boy, Mormon girl Destiny Clark decides it’s time to keep their relationship quiet. As their relationship moves to shakier ground, Destiny discovers that Isaac has a terrible secret, and she is left completely shattered.

The moment Destiny feels all hope is lost, Preston Nelson, her longtime church friend and Isaac's bitter rival, arrives like a beacon of light. It isn't long before two separate disasters strike for Preston and Destiny's best friend, Hannah. As Destiny helps them through their issues, she discovers that sometimes the best way to forget about your own problems is to help a friend in need.

Just as her heart begins to mend and her friendship with Preston begins to heat up, Isaac walks back into her life, threatening to rekindle the feelings she’d hoped to bury forever. Will Destiny and Preston find the synchrony they so desperately need, or will she find a way to forgive Isaac and return to his outstretched arms?

Link to Book One: 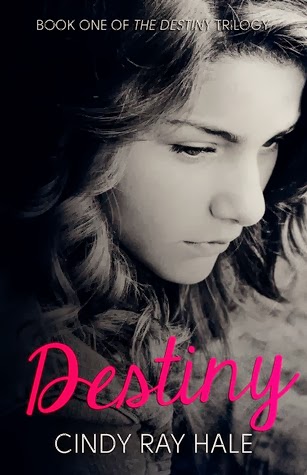 
Cindy Ray Hale lives in a little slice of wooded heaven near Atlanta, Georgia with her husband and children. She spends way too much time following up-and-coming musicians on YouTube and dreams of joining their ranks one day. She’s a bit of a health food nut and can’t live without her daily green smoothies. She tries to stay sane as she juggles writing with four kids, staying active on social media, and keeping up her book blog at http://cinnamoncindy.blogspot.com/. In addition to writing and self-publishing two Young Adult Contemporary novels, she has also written articles for "New Era" magazine and The American Preppers Network.


For more information on The Destiny Trilogy and Cindy’s upcoming books visit http://destinybycindyhale.blogspot.com/ or follow @CindyRayHale on Twitter.


My scattered emotions continuously wove themselves around each other chaotically, growing from a few errant threads of thought into a tangled mess, snagging tighter and tighter until I was ready to explode.


I began wailing, and Preston grabbed me by the shoulders, pulled me back, and said, “Destiny, stop.” But I couldn’t. The tears kept coming. Living without Isaac was like being held underwater and being told to breathe. I would take water into my lungs, and it would burn. And eventually, everything would grow dimmer until it became black.


Preston shook my shoulders, jarring me from my despair. “Look at me, Destiny.” I cracked open my eyes and peered into his trustworthy green ones. They were so full of concern. “He’s not worth your tears. Do you hear me?”


I stared back at him. Not worth my tears? Did he have any clue what Isaac really meant to me?


“Don’t let him hurt you worse than he already has. It’s going to be hard for a long time, but you’re going to survive this.”


“How can you possibly know that?” What did he know about getting his heart ripped out? He’d never even had a girlfriend.


A corner of Preston’s mouth quirked up. “Because the Destiny Clark I know is a fighter.”

1 ebook of 12 Steps by Veronica Bartles, 1 ebook of Not Your Average Fairytale by Chantelle Sedgwick,  swag pack of Destiny bookmark, a Destiny charm bracelet, and a Synchrony keychain + $50 Amazon gift card (INT)
a Rafflecopter giveaway