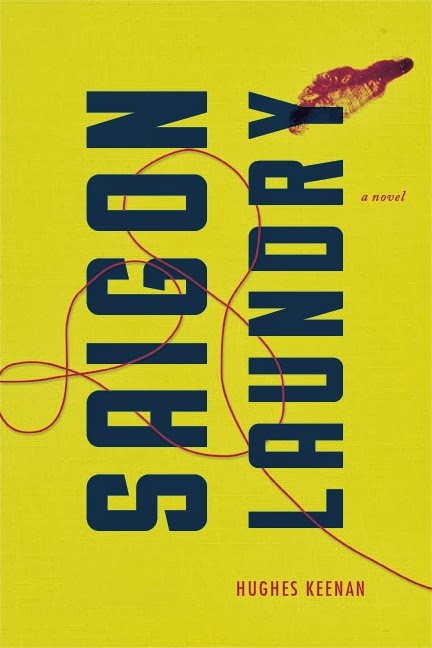 Born to wealth and nobility, Jack Muerce is obligated to bestow a favor that draws him into a string of grisly murders that stain the Lenten calendar as his own season for atonement and absolution unfolds. The grotesque condition of the victims’ bodies mimic a series of six famous Medieval tapestries on display at the city’s elegant fine arts museum, and earn the killer the name - The Death Weaver. As the dismembered and elaborately embroidered corpses turn up across the city, Muerce comes face-to-face with a genocidal war criminal known as the Dragon, a psychopathic plastic surgeon, a flamboyant mob boss named Titty Boy, and his own shameful demons from the past. Like the tapestries, Muerce struggles to balance the five senses of earthly desire with his chivalric duty - A mon seul desir! Saigon Laundry is the first book of the Atonement Trilogy. 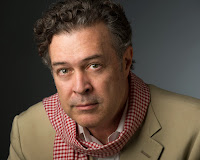 Hughes Keenan began his writing career at The Kansas City Star and was a member of the staff awarded the 1982 Pulitzer Prize for reporting. He has been a correspondent for United Press International, The Associated Press, Reuters and Bloomberg News, covering war, politics, sports and finance. His first novel, The Harvest Is Past, was a finalist for the Thorpe Menn Award for Literary Excellence.


Jack Muerce was only trying to help.  That is what got him caught up in all of the violence and suspense. I really liked this novel and I liked the plot. Why would anyone murder people and make them look like evil tapestries when they are discovered?
This is the first book in the Atonement Trilogy and I cannot wait to read the next in this series. I give this book a 4/5. I was given this book by Partners in Crime for the purpose of a review  and all opinions are my own.