The night Jon Sommers finds out his fiancée Lisa Gabriel has died in a terrorist bomb attack, he is visited by spymaster, Yigdal Ben-Levy, who tells him that Lisa was not a fellow graduate student but a Mossad spy sent to bring him to Israel. Ben-Levy also tells him that the death of his parents was no accident and persuades Sommers to join Mossad to seek justice for Lisa's killer. But things get more complicated, and Jon finds himself at the center of a dangerous global conspiracy. 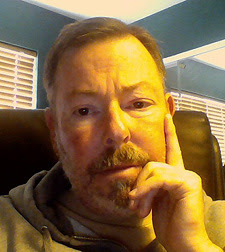 
Kane can be found at:

a Rafflecopter giveaway
Posted by 3 Partners in Shopping at 1:36 AM