Melanie's Evanescent Journey by B Truly Blog Tour and Giveaway


True Love may cost a price, if the greater good preordains that you are the sacrifice.


There are always two sides to a story. Melanie Wilhelm's begins after she moves from Australia and starts her senior year at Cashmere High. On her first day, she bumps into a mysterious guy, and they form an instant connection. They become friends and he shares his deepest secret with her. As they grow closer, their relationship amplifies and becomes binding. Strange things occur, but instead of worrying, Melanie's feelings intensify.


The excitement of New Year's Eve approaches, and so does Jason's most devastating revelation of all. She learns his ultimate truth and is now spun into his chaotic web. The danger rises and hard choices must be made. By being with Jason, Melanie may have to sacrifice more than her heart. It may cost her life.


Melanie's Evanescent Journey ties into books one and two of The Sonar Trilogy. From spiraling twists to devastating plots, her journey will make you question fate and true love.


Is fate something you can control? Some believe it's in the hands of what you behold. 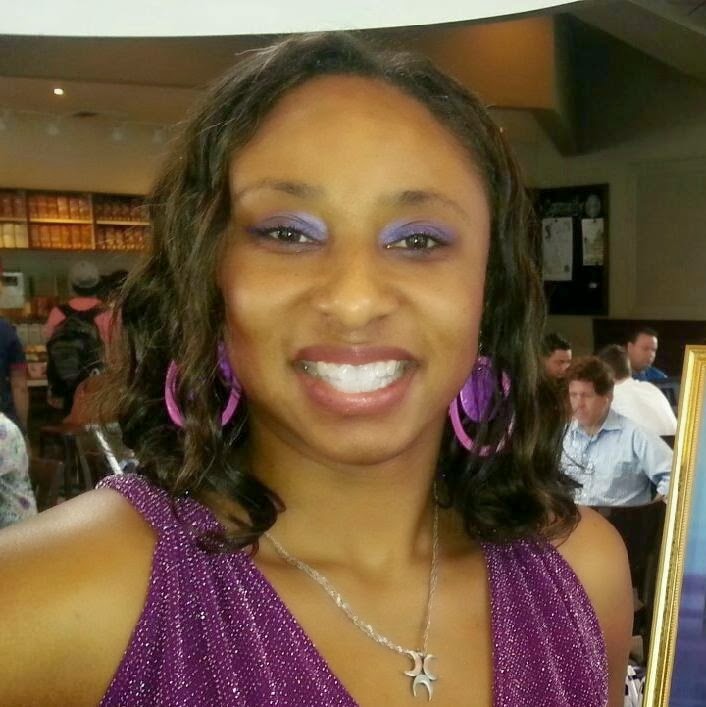 I have wanted to be an author since I was fifteen years old and grateful to have accomplished this dream. I have three wonderful children and a husband who defines the person I am today. I work full-time as an Ultrasound technologist in Sugarland, Texas.


I have very vivid dreams and a wild imagination. I like to read, watch tons of TV shows, and movies. I’m addicted to romance and get a thrill out of action and suspense. I write New Adult Fantasy and Sci-fi


In the Sonar series it was fun to explore different elements of Sci-fi romance and create various realms of powers for my characters. I want to show my readers that Sci-fi can be fun, but also traumatic. I hope you guys enjoy the Sonar Series.


a Rafflecopter giveaway
Posted by 3 Partners in Shopping at 1:49 AM