It had been a year since the sealed casket of Holly's beloved husband Jake had been flown from the war zone to Dover Air Force Base with an honor guard. The American flag and the music didn't lesson the agony of his death for her.


Nobody ever told Holly what had really happened on that classified mission in Helmand Province, Afghanistan.


The painful memory of his death came crashing in on her when Alex, a former special-warfare operator, approached her on a clear autumn day. Alex and his teammate TJ had been wounded on the same raid with Jake.


These tough wounded warriors were determined to find out the facts, but they knew for sure that the SEALS had been betrayed.


By uncovering the treacherous truth about the Helmand mission, this group of patriots and their friends discover an even more sinister plot that will put the country in danger . . . and it leads straight to the White House. 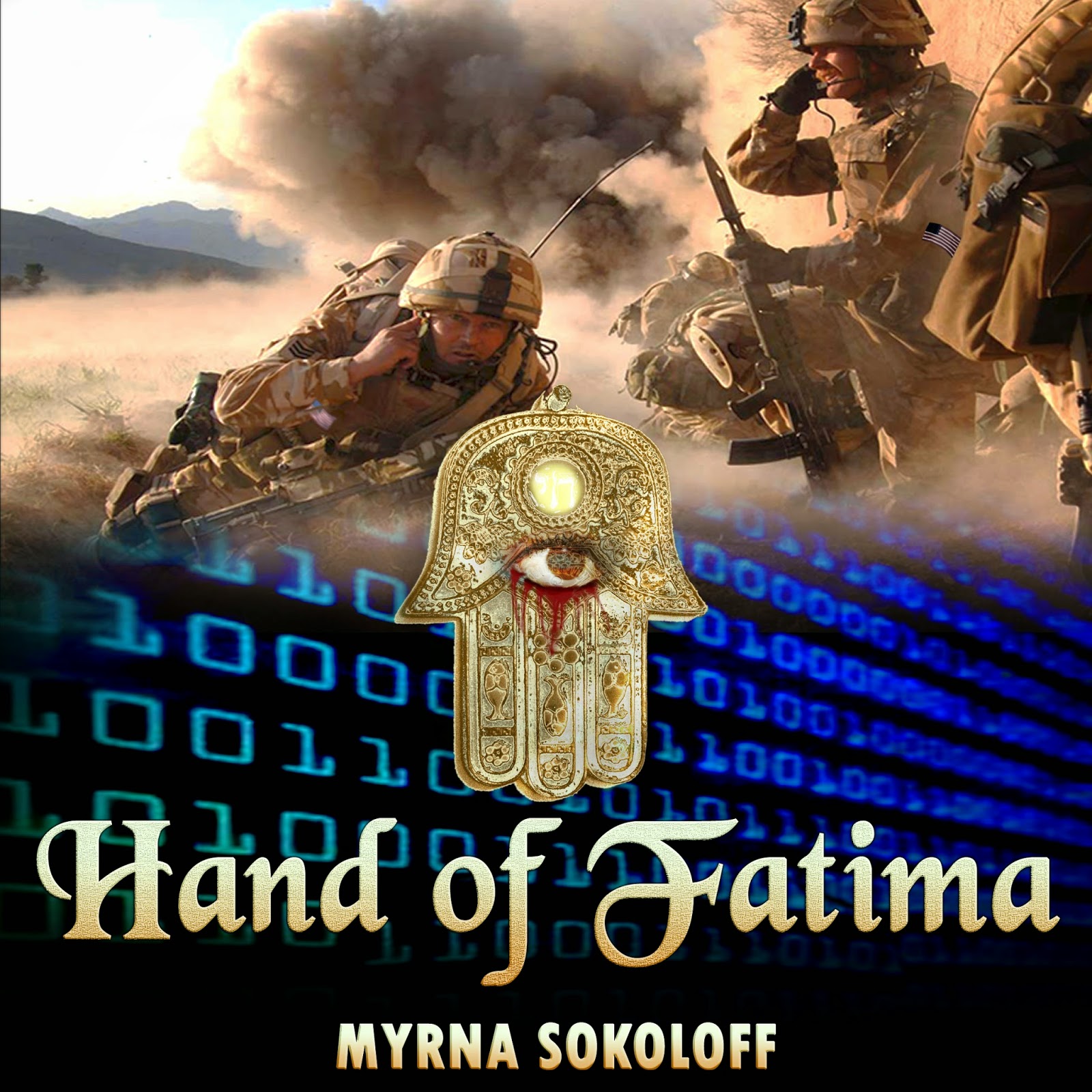 
Chapter 8 - THE TRUTH IS OUT THERE


Alex paced in front of D.C.'s Union Station. He had worked with Susanna and trusted her but she still worked for the President he did not trust.


Susanna saw Alex, took a deep breath and walked towards him. “Alex,” she whispered.


He turned and walked into the station and got lost in the crowds surrounding the fast food restaurants and sat at on a bench.


Susanna gasped, “How do you know this?”


“Tracked him—how could you track him? Do you have mercenaries in the field or is TJ's dad at NSA going outside the wire?”


“Tariq was there on the day of the attack.” Susanna’s mouth fell open.


Alex leaned close to her. “I'm not telling you the details because then you don't know anything to testify to in case…”


“Testify,” she shouted. “What do you mean? How do you know he was at the site of the attack?”


Susanna gasped. “Are you sure it was Tariq?”


“Yes absolutely. You forget I was observing his interrogation at Gitmo. You know what this means Susanna?” he carefully said.


Susanna sighed and leaned back on the bench, “The President's poster boy for Gitmo releases reverts to his old ways…he's still a terrorist.”


“And worse, he set us up. He just didn't escape into thin air—he led us into a trap by giving us false info in order to kill us. He was laughing at us!” Alex was intent on making her see the danger.


Susanna got up and started walking, pulling her coat around her against the chill autumn wind. Alex followed but hung behind giving her some space. Her pace slowed as she faced him.


Alex pleaded, “We need to tell Holly, wife of a dead SEAL and a respected analyst.”


“Holly is not political and she was devastated by Jake's death. To bring it up again is cruel, especially if she finds out it was avoidable. I am speaking as her friend!” cried Susanna.


Susanna looked exasperated. But what he said made her feel unsure of her position. Maybe Holly would want to know.


“I tried to talk to her at Temple, but she was with family and besides, I lost my nerve,” he said, embarrassingly.


“I know how we can all meet away from prying eyes. It's Sukkot Thursday night.” Alex looked stunned and smiled.


“I didn't know you were Jewish!” he laughed.


“Holly always invites this Catholic to her sister's Sukkah in her backyard in Connecticut. There will be lots of people all unrelated to our work. Holly said I could bring guests. Ask TJ. We'll take the train.” Alex grinned and nodded his head.


Alex walked out of the station, happy he had met with Susanna. And he was glad he was going to see Holly again but he didn't want to think of her in personal terms.


His thoughts went to Tariq. He was sure he had seen him at the edge of the staging area, which didn't surprise him. After all, he had provided the intel. Then he thought he made a mistake and then everything was explosions, pain and darkness.


Alex was wounded. In the hospital room and in therapy, he felt like he had forgotten something important. But he was confused and the doctors told him some memory loss was perfectly normal after an explosion.


But it came back to him one night when he was watching The Godfather, and he called TJ.


“TJ, remember the scene in The Godfather when Michael was hiding out in Sicily after killing Sollozo and McClusky. His beautiful Sicilian wife—what was her name?”


“Appollonia…yeah I remember her,” said TJ.


Alex continued dramatically, “She was about to start the car. Michael called to his bodyguard Fabrizio. He looked back at Michael and then ran. In that instant Michael knew he had been betrayed and then his wife turned on the ignition and blew up. It had been meant for him.”


“When I was watching that scene it came back to me. I saw Tariq that day and when I called to him he looked back with the same expression and then ran just like Fabrizio and then the explosions started.”


“We can't use The Godfather as a reason you remembered Tariq. They'll have you back in psych evaluation and think you are confusing life with a movie.”


“You do it all the time,” laughed Alex


Myrna Sokoloff, a veteran author and political campaign expert, embarked on her professional career in the finance world in New York City. Combining her banking and investment expertise with her savvy political mind, Myrna soon turned towards the government scene in both New York and California, assisting a number of campaigns as a writer and strategist. Having received her Master's Degree from Hebrew Union College, Myrna also worked alongside Jewish communities in New York City on a variety of important concerns.


After the tragic events of September 11th, 2001, Myrna's approach towards politics shifted, desiring to raise public awareness and honor the veterans that have sacrificed their lives for our country. In 2008, Sokoloff was presented with the opportunity to work on "An American Carol," joining the team as an Executive Producer and Co-Writer.


A gifted wordsmith, Myrna built on her government experience by scripting humorous political commercials and contributing to the news source "Breitbart." She continued to write, driven to tell an alternative story about Benghazi and the events that surrounded the attack that occurred in 2012. Sokoloff's book the "Hand of Fatima" was released in September of 2013 and serves to increase the public's awareness of the event that is still shrouded in mystery.


a Rafflecopter giveaway
Posted by 3 Partners in Shopping at 2:03 AM