Once Upon a Wedding by Kelly Rae Release Day Book Blitz 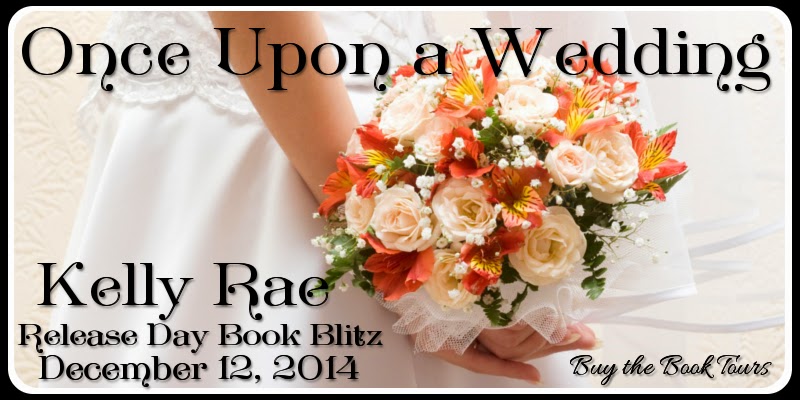 Once Upon a Wedding (One Day at a Wedding – Book One)
Genre: Contemporary Romance – Novella
Published by: Forever Red Publishing, L.L.C.
Release Date: December 12, 2014
Length: 67 Pages
Cassie Anderson, bridesmaid extraordinaire, is tired of attending her friend’s weddings either solo, or with her best friend, Thad. Finding a real date is simply too much work. Especially when she sees an old acquaintance from high school, Dan, at her friend Shelley’s wedding.
After the spark shared between them, Dan has become the object of her affection. Too bad he has a nasty habit of having a date on his arm at every turn. Stealing another woman’s date is against the rules, but if she could just catch him alone…well, that would be fair game!
Unfortunately, timing is everything, and she and Dan seem to have the worst. Always the bridesmaid, walking away with nothing more than a dreadful dress, Cassie is committed to changing her luck and getting her man! 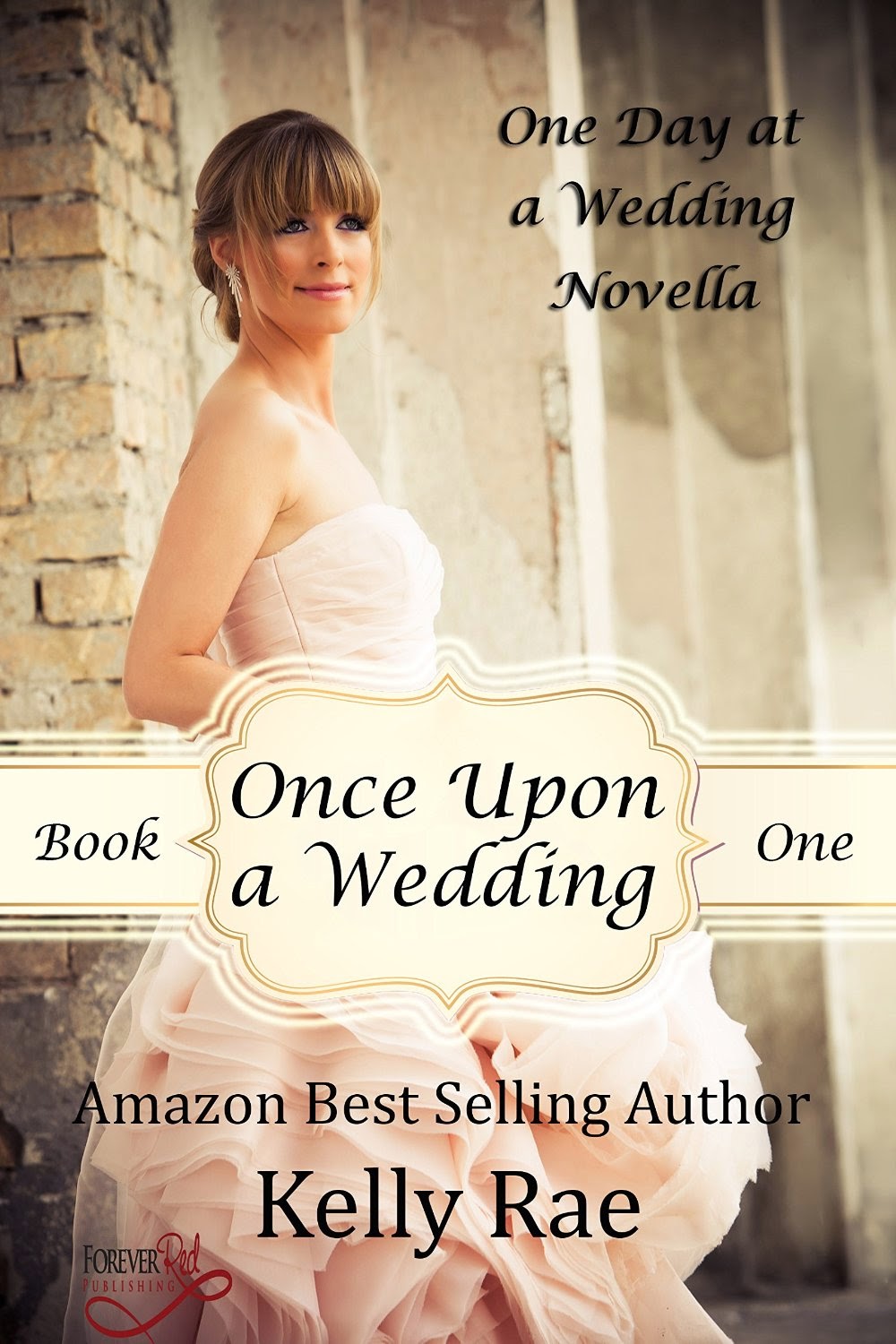 “Cassie. Cassie, did you see who’s here?” Shelley tugged at her skirt, trying to get her attention directed toward the back of the church.
“What’s the matter with you?” she asked Shelley and then turned to face the back of the church. “Ohh, now I see what you mean.”
“And yet, you ignored me,” Thad said from the other side.
She just blew him off with a wave. He would get over it in two seconds or less anyway.
There he stood, looking as dapper as a GQ cover. His suit was a very nice shade of blue, with a white shirt and what appeared to be a pinstripe tie. By the time Shelley had gotten her attention, he had already selected a pew and scooted by people for a seat. The most important thing Cassie noticed was his lack of a date.
Who doesn’t take their fiancée to a wedding?
This could be a good sign. Of course, she would have to do some more investigating before she determined whether he had a single status at this point, or remained affianced. It then dawned on her that she, herself, had brought a date to the wedding. She took her eyes off Dan long enough to glance over at Thad, currently very busy staring at the legs of the woman next to him.
Boy, can I pick ‘em. Even my pretend boyfriends are losers.
“Thad, do you think you could be a little more discrete about your appreciation for our neighbor there?” she asked through gritted teeth, trying to keep her disdain to a low roar.
“Oh,  I’m sorry Cassie. But did you see her calves? I swear, it’s just a professional thing,” he said this with the gigolo grin, his specialty, one that hardly ever worked on Cassie. Hardly ever.
“If this is where you tell me how you’re a critic and you were just admiring her legs in a professional manner, don’t bother,” Cassie uttered in her most stern, yet quiet, voice. “You critique the arts, Thad, her legs are not performing.”
“I could argue that point, but seeing how your face is scrunching up at me, I won’t. You’re right, I’m sorry. It won’t happen again.”
Thad did his best to appear remorseful and even went so far as to kiss her forehead and squeeze her hand. She did not squeeze back.
To Cassie’s way of thinking, the fact that he had been holding her hand the whole time, including while checking out the lady’s legs next to them, made it a little worse. What could she say, though, considering she had been waiting and hoping for the appearance of another man?
She turned her head and caught Dan glancing in her direction. His mouth immediately curved up into a smile and he waved in Cassie’s direction. Cassie returned the smile and raised her left hand to reciprocate the wave, realizing she’d brought Thad’s hand along with her. Making it obvious that she had brought a date to the wedding, she immediately dropped Thad’s hand. Too late. She knew Dan had seen already.
Damn it! 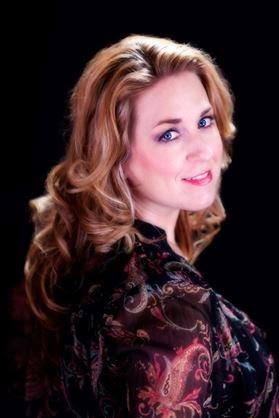 Kelly Rae is mom to an amazing young man. Everything else is just a way to keep busy between laughs with her son, or a way to pay for his sports equipment and growing feet. When she was twelve years old, she hit the big leagues by winning a Young Authors Award (okay, okay, it was only within her school district. Shh.) Although she has been unable to duplicate this success in her adult writing, she is giving it her best shot. Kelly, her son, and their chocolate lab, live in the Pacific Northwest where they enjoy the sun when it shines and the snow when it falls. When they aren’t dancing in the rain or singing at the top of their lungs in the car, they are planning their dream vacations…which they might even get to take some day.
Kelly.’s Website | Facebook | Twitter | Goodreads
Buy Links: Amazon
Posted by 3 Partners in Shopping at 10:34 AM