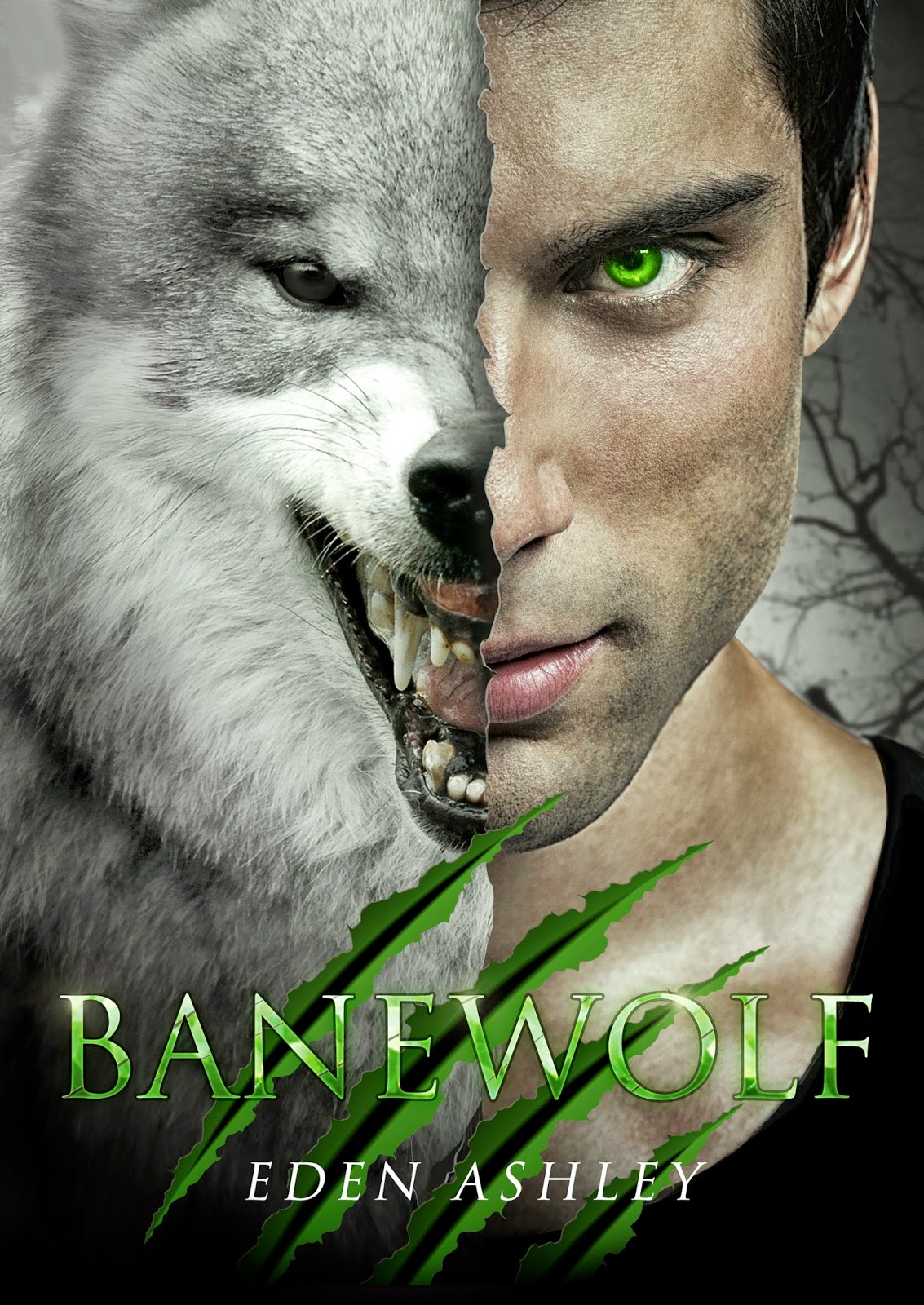 New enemies are made.


New allies must be forged.


Kali is beginning to regain her memories. In doing so, she discovers old secrets and betrayals that threaten to unravel her present and shake the foundation for Rhane’s belief in her innocence. While her maturing abilities present unique challenges, a bigger problem arises when Kali learns her ex-boyfriend has made a misguided deal with the enemy in order to win her back—a decision that may ultimately cost him his humanity.


Keeping Kali safe has become a full time job for Rhane. And struggling to gain control of the immortal Banewolf isn’t making that task any easier. The power to eliminate the growing threat against Kali lies at Rhane’s fingertips, but using it means risking his friends to the insatiable blood lust of a monster. So Rhane is forced to forge a shaky alliance with creatures he has sworn to destroy. Despite these new allies, the danger pressing on their borders intensifies, culminating in a heartbreaking and shocking finale.


The strength of the bond between young and ancient lovers will be tested…and if Kali and Rhane are to survive, they must find a way to be unbreakable.


I Want You to Remember…


After seeing the Cal who wasn’t Cal, Kali’s mind was far too harried to focus on class. Skipping the last block of the day, she went to the swimming pool and sat at the bottom for a long time. Her eyes were closed. Her body was motionless. The pressure of the water became a loving caress, helping to relax everything except her mind. Those anxious thoughts just wouldn’t let go. Even with all Rhane had revealed, the past remained hidden like it had never existed.


But you didn’t forget.


That was right. An entire lifetime…taken. And it wasn’t just her life with Rhane. Kali had lived well over a dozen lives in stolen human bodies. Yet she couldn’t remember a single one of them. Each of those little girls had been stripped from the arms of a family who loved them, only to be replaced by a soul-sucking, fire-setting siren. And for what reason? If Rhane knew, he wasn’t telling. Why won’t he talk to me? I’ve proven my trust.


Well, she amended the thought. I did push him away at first, but only for like fifteen minutes. Then Gabriel showed up and started ripping more of my life to pieces.


Kali took a breath and then another, but not with her lungs. Her skin absorbed oxygen from the water and exchanged it for carbon dioxide waste in her blood. The process didn’t come automatically. It took a lot of focus to make underwater breathing happen. In her two weeks on the lam, she’d discovered this new talent. And it had proven very useful, practically allowing her to live in the water. Holding her breath was certainly easier, but that came with time limits. After twenty minutes, she had to surface.


She was determined to master underwater breathing. Concentrating on the task left her brain severely limited in the number of other things it could worry about. And that was a plus.


Feeling the faintest tremble in the water, she opened her eyes. The lights were flickering. After a few cycles of an ebbing and surging glow, they went out completely. She tried not to panic in the darkness, expecting the underwater lighting to illuminate soon. But instead, there came a muted thud. All of the lights suddenly flooded the pool arena. And Kali screamed.


Bodies were everywhere. Hundreds of them littered the swimming pool floor. Parts of their skin were burned. Charred chunks broke apart from decaying flesh. Tentacles of black liquid snaked into the water. The body of a child rose up, a bloated mass set adrift in a nonexistent current. Kali stared into the film of the corpse’s dead eyes with absolute horror. Black hair floated around his head in a dark halo of death. Even with blanched, greying and puckered skin, Kali saw in the child a startling resemblance to Rhane. Bubbles spurted from her mouth as she screamed again.


She kicked hard, trying to get as far away from the corpse as fast as she could. When her back slammed into solid concrete, she turned to scramble up the pool wall. Fingers slipping on the wet ledge, she finally managed to pull herself out and flop onto her stomach. Trembling with a dozen more screams welled up inside, Kali shook with the effort of not releasing them.


Pushing to her feet, she looked down into the water, needing desperately to believe she was not going crazy. There were no dead people. There was no dead boy. The pool was empty.


Icy water pounded from the showerhead, streaming into her eyes as it washed the chlorine from her body. All Kali could see was the boy. His lifeless face floating before hers, dark and grey and distorted in death. It took both hands to smother her sobs. She couldn’t understand what was happening. Was it possible that the vision was a real memory like the nightmares of the horseman had been real memories?


The lights in the shower room flickered and went out just as they had in the pool auditorium. Her breath caught in her chest as she waited for what would happen next. She didn’t have to wait long.


“Kalista,” a male voice sighed into the darkness.


This time the voice was closer. So close, she could feel the whisper against her skin. She knew it was the thing pretending to be Cal. Kali bit her lip. She was too frightened to scream. But screaming wouldn’t have helped anyway.


At first, his touch was light. Kali reacted, flinching away violently. Then “Cal” grabbed her. He was an irresistible force shoving her against the wet shower wall. His hard body pressed against hers. The heat from him completely dispelled the cold that fell around them.


Kali felt his face against her skin. His hot breath steamed next to her cheek.


Strong fingers slipped around her throat, but their hold was gentle. The lights partially returned, and she could see him. Physically, everything was the same…except for the eyes. Gone was the shocking blue of Cal’s stormy stare. In its place were two red orbs that reflected abnormally in the dim light. She would have recognized those eyes anywhere.


He nodded. His body still had her pinned. His right hand grasped her throat, while the other rested idly against the wall. She waited for him to say or do something, but he didn’t. Nothing happened. Open malice and rage emanated from Gabriel’s still form, but Kali wasn’t entirely sure those emotions were aimed at her.


She inhaled a shaky breath. The action squashed her breasts against his chest. “What did you do to Cal?”


Pressing his nose into the curve of her neck, Gabriel inhaled a dramatic whiff of her scent. Trembling, Kali tried to push away, wedging her body painfully into the wall. When Gabriel’s left hand moved, she went rigid. But the hand never touched her. It hovered next to her head, holding a tiny yellow stone.


“I want to help you remember.”


The events that followed would remain a blur of varying shades of grey darkness for some time. When Kali came to, she was standing in the rain, completely drenched. Rhane stood in front of her, lips moving soundlessly as he shouted, the words swept away by an unforgiving wind. She had never seen his eyes so black or so deadly focused as he leveled a gun directly over her heart. 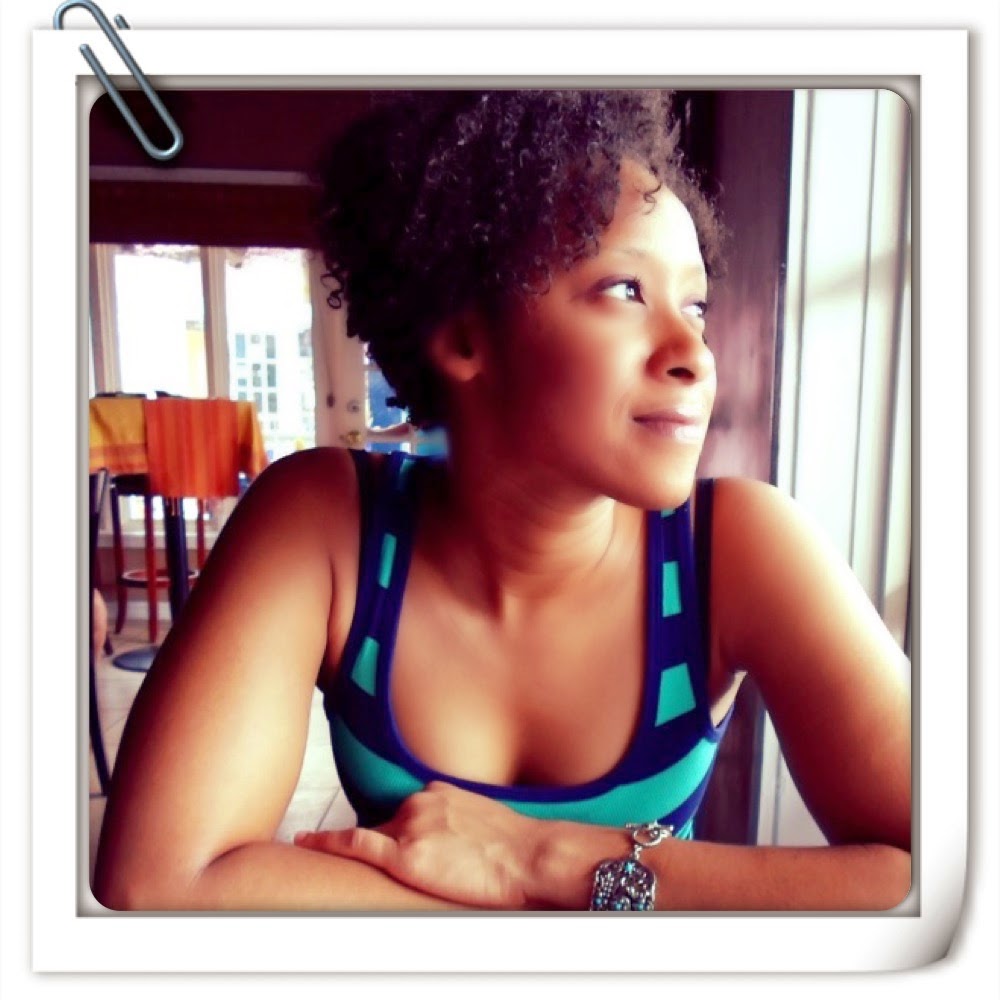 
Cynic, realist, and hopeless romantic all rolled into one, Eden was born and raised in a small, sunny town in South Carolina, but thunderstorms have inspired her best ideas. There are few things she loves more than curling up with a good book and a cup of coffee on a rainy day, (except maybe chocolate cake. She loves cake.) often reading into the wee hours of morning when something really grabs her attention. She pretty much loves anything with supernatural elements, so writing paranormal romance and fantasy romance seems to be a natural fit.