Cast back in time to a perilous wasteland, Andrew is tasked with recording the fate of an individual history has chosen to ignore. Threatened by knee-high creatures called Wogs, an enigmatic beast known as the Forest Monster, and the man orchestrating the slow annihilation of the world, Andrew discovers all hope for salvation and survival rests with a boy without a history. 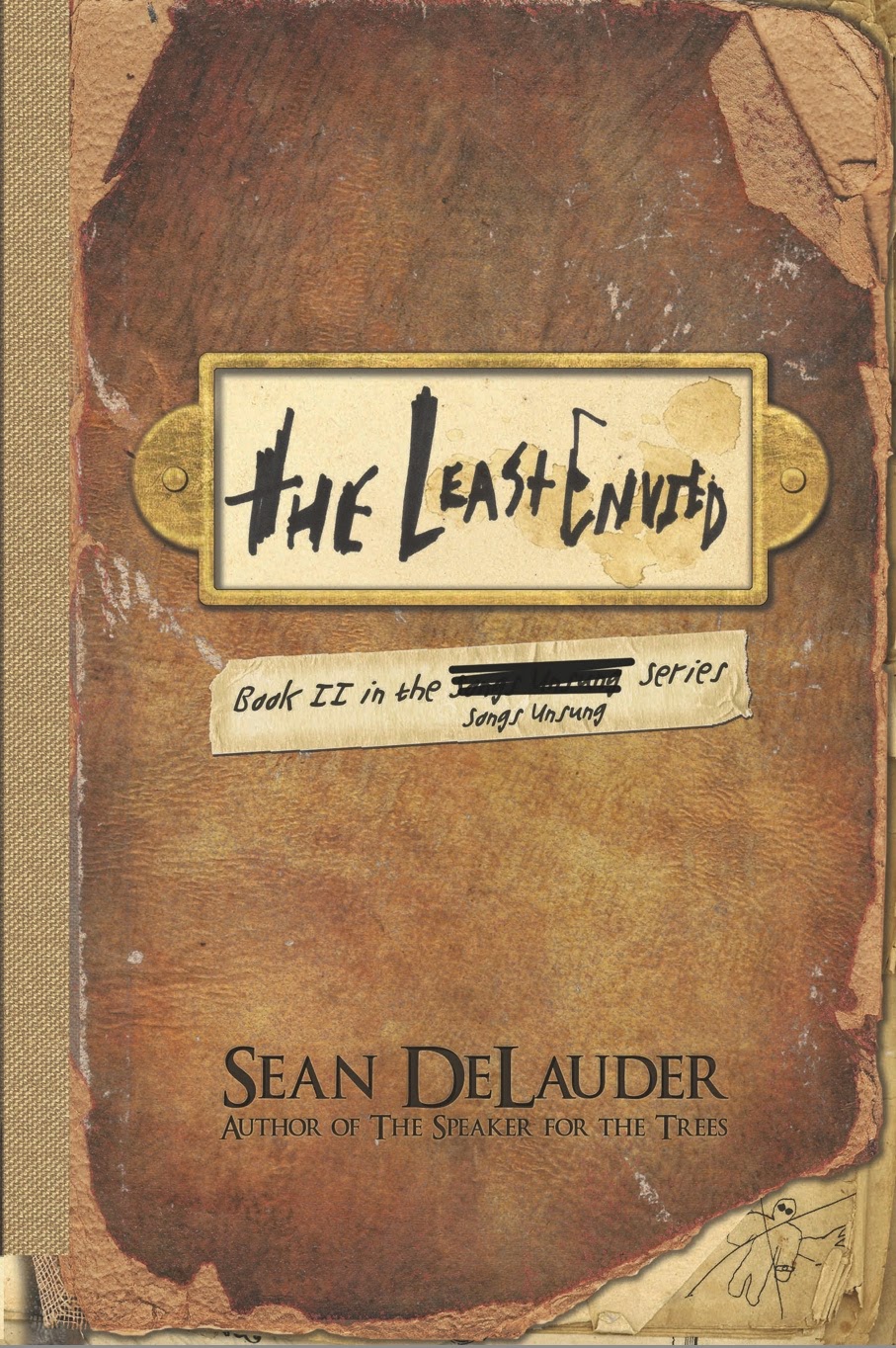 
Gordimer grimaced and rubbed his nose. He checked the parchment, eyes glazing as if he were looking at it but not reading it.


“You will find victory in defeat and death.” Gordimer rolled the parchment, cleared his throat, and added, “You will also need fourteen acorns.”


The pleasant flavor of heroism had gone suddenly sour. Victory in death? This bit of information didn't make much sense. He certainly couldn't win if he were dead. And victory could hardly be had through defeat.


“What was that last part?” asked Billy-Bob.


He leaned forward to look at the parchment, but Gordimer clutched it to himself, then lit a corner with a small flame he produced from somewhere unseen. The parchment burst into a brilliant white fire and was gone. Mostly. Gordimer's eyes went wide and he fanned the air, swatting at bits of glowing cinder and fluttering his wings as they circled about him, hissing and biting back curses when flecks of fire reached his skin. When they were scattered he wiped his hands across grime-darkened pants.


Maybe it was better he didn't understand the meaning of the parchment. Maybe Gordimer had misread it. In fact, the more he considered the bit about victory and death the less he wanted to know.


“Why do I need fourteen acorns?” Billy-Bob asked.


“Because thirteen is bad luck.”

Few things motivate a person to action more than fear. The fight or flight impulse engages and every machine in your being hums in readiness. Even when your body is paralyzed by fear, your brain spins like a turbine on its rotor, throwing thoughts and ideas bent on how to neutralize or escape what you fear like sparks from a grinder.


Your fear is something you can use.


Comfort and certainty are very nice things, but they don’t necessarily make very interesting stories. What makes for interesting reading, and interesting writing, is a willingness to confront what unsettles you.


This is not a blatant appeal for more horror writing. Not everything terrifying is a supernatural monster that wants to put your eyes on pipe cleaners and use you as a prop in a puppet show (though this is admittedly quite terrifying). Terrors can be monsters, certainly, but they can also be ideas.


Everyone can put their personal terrors to use. For George Orwell, terrifying was the idea of a totalitarian government (1984) or power in the hands of a few (Animal Farm). Michael Crichton made a career of writing about science gone wrong. These ideas were terrors that had to be overcome and resisted. When the hero successfully does so, you have an adventure. When the hero fails, you usually end up with literature or satire. Which one you end up with likely depends upon the degree of cynicism with which your story is imbued.


Embrace what frightens you. The unknown, the monster under your bed. When you explore it, perhaps you discover what it is, its larger purpose, its mission to change the world. That’s science fiction. Or maybe it eats you. That’s horror. Or maybe it seduces you and transforms you into a werewolf. That’s paranormal romance.


In any case, when you write what you fear, you’ll learn more about it, how to overcome it, and in the end you will understand it. At that point, per the old trope, you will be writing what you know. And with that understanding, you’ll no longer have any reason to fear. 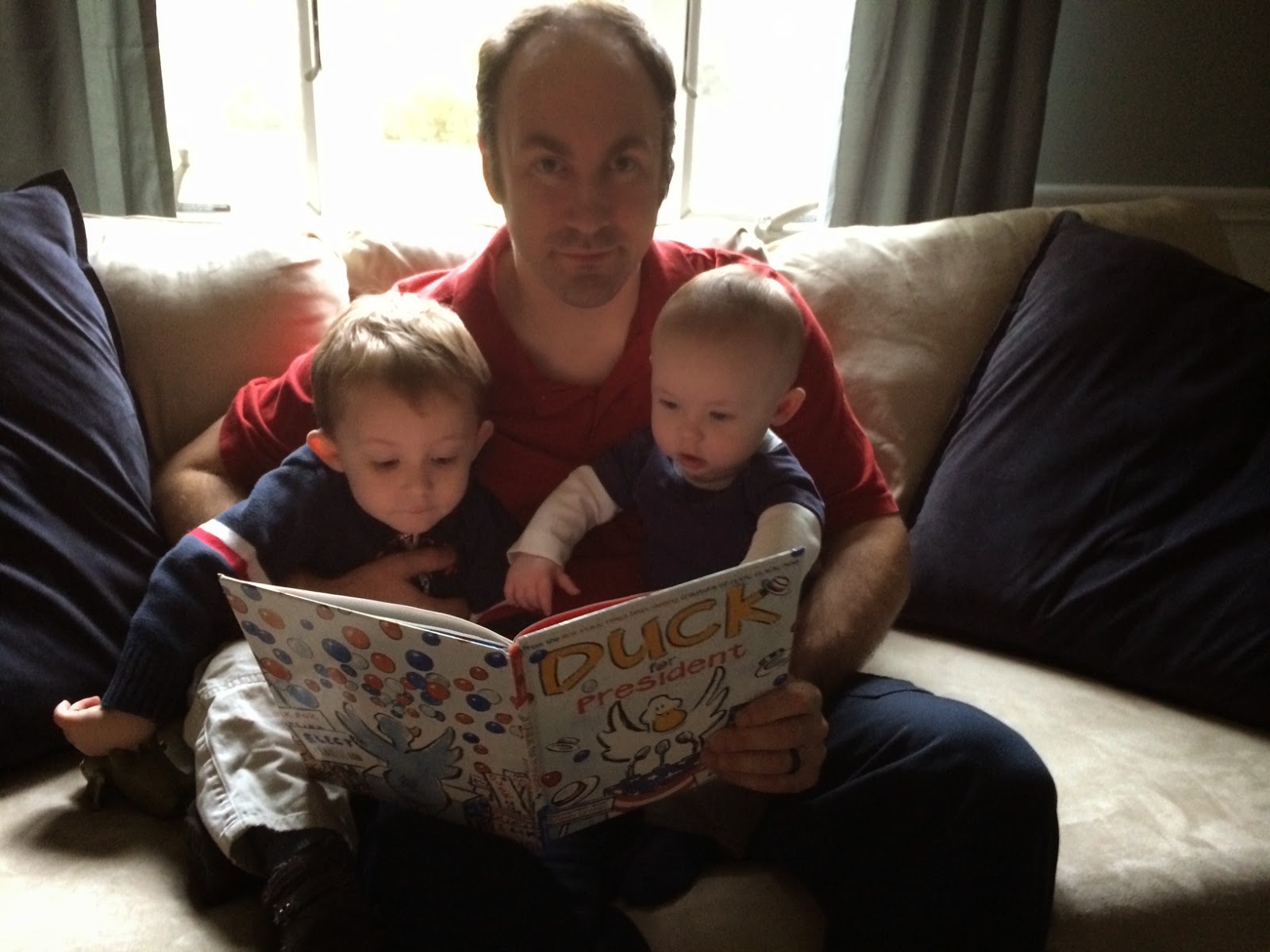 
This author has held several positions in recent years, including Content Writer, Grant Writer, Obituary Clerk, and Staff Writer, and is under the false impression that these experiences have added to his character since they have not contributed much to his finances. He was awarded a BFA in Creative Writing and Journalism and a BA in Technical Communication by Bowling Green State University because they are giving and eager to make friends. He has a few scattered publications with The Circle magazine, Wild Violet, Toasted Cheese, and Lovable Losers Literary Revue, and resides in the drab, northeastern region of Ohio because it makes everything else seem fascinating, exotic, and beautiful.