What a Lady Most Desires 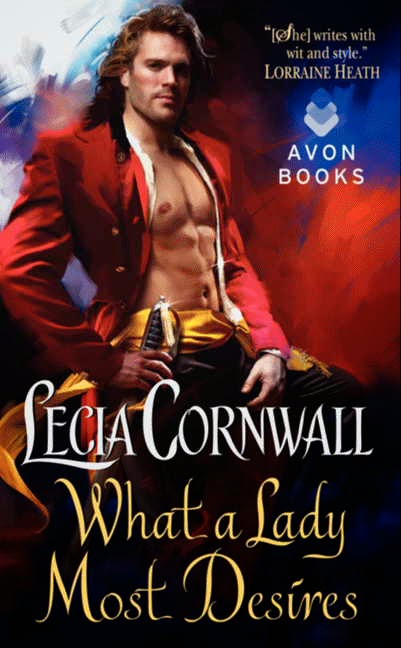 
On the night before the final battle against Napoleon, Lady Delphine St. James finds herself dancing with the one man she has always wanted, Major Lord Stephen Ives. He makes it clear he has no time for a lady he sees as flirtatious and silly, but as the call to arms sounds, she bids him farewell with a kiss that stirs them both. When he returns gravely injured, she is intent on caring for him, even if his surly behavior tests her patience.

After the battle, Stephen is not only wounded and blind, but falsely accused of cowardice and theft. The only light in his dark world is Delphine, the one woman he never imagined he could desire. But she deserves more than he can give her.

As their feelings deepen and hidden enemies conspire to force them to part forever, can their love survive the cruelest test of all? 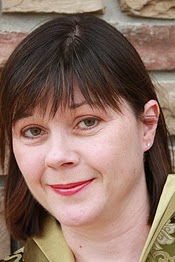 
Lecia Cornwall is a PRO member of the Romance Writers of America’s Seattle and Calgary Chapters. Her background includes all facets of writing, including running a successful freelance writing business specializing in direct marketing and advertising. Both history and writing have been lifelong passions. Lecia currently lives and writes in Calgary, Alberta, the heart of the Canadian West.

(Print Copy of THE SECRET LIFE OF LADY JULIA)