Available at Smashwords and Amazon 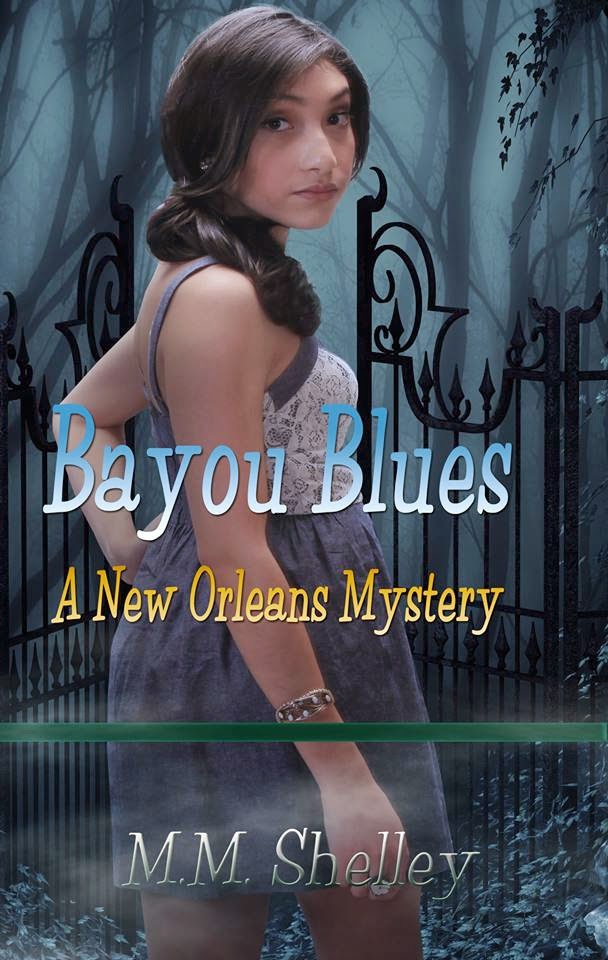 
Sixteen year old orphan, Ava Lopez, has returned to New Orleans, Louisiana, just as a dark entity has taken residence in the bayou.


Not only does Ava have to discover who or what is taking its victims from the Quarter, and leaving their remains in the Bayou. She will also have to maneuver her way around a new school and deal with a new bodyguard.


Ava will have to uncover the mystery before she becomes its next victim.


It had been at least three years since he had left New Orleans, Louisiana and Auguste Cheval still wasn’t sure if he had made the right decision in returning. It didn’t feel right, yet he no longer had the option to stay away. His father had skipped out on him again leaving him no choice but to live with his uncle Prosper Cheval.


Uncle Prosper was absolutely crazy. He refused to live in town preferring instead to live out in the Bayou. Auguste had to make the long trek from town to his uncle’s shack each and every day, to and from his high school. Auguste attended Ben Franklin, in part thanks to his social worker, who for some reason or another seemed focused on making sure he stayed the course. His social worker Phillips believed that Auguste had the grades and the drive to excel at school; a school where nearly everyone excelled at one thing or another.


The only issue Auguste had was that a normal life could never be in the cards for him, but he wasn’t about to tell his social worker Phillips just why that was. How could he even begin to explain it?


As Auguste headed deeper into the Bayou he ventured down a narrow pathway that was nearly completely covered over with knee high marshway cordgrass. Auguste had taken the long way home as he was in no hurry to return. His uncle Prosper probably wouldn’t be there, more than likely he was out checking on his traps.


A slight sound came from his left. Something heavy was pushing through the marshway cordgrass, but Auguste couldn’t see what it was. So he waited. He didn’t want to move any further until he could see it clearly. In the light of the fading sun, Auguste held his breath as he waited to identify what moved in the cordgrass. In spite of the fact that the sun had reached the horizon, the air remained hot and humid enough to cause his clothes to stick to his body.


A man in his early forties rolled out of the cordgrass falling right in Auguste’s pathway. The man rolled until he was on his hands and knees, he lifted his head high up in the air, his chin tilted skyward and his eyes closed. He smelled the dry stillness in the air. His eyes opened and he quickly shifted toward Auguste. His eyes locked in on Auguste and his head made a rather sharp movement almost like a wolf finding the scent of his prey.


As the man’s eyes focused sharply on Auguste, a deep low growl escaped his throat. The eerie sound was so disturbing that it caused Auguste to feel ill. As the man leaned onto his back legs ready to pounce on Auguste, a wolf jumped out of the marshway cordgrass and latched onto the man’s throat, dragging him onto the ground and ripping at his flesh.


He tried to fight back, sinking his teeth into the wolf’s coat, but to no avail as the wolf tore fiercely away at him. The man screamed out in pain against the assault. Sudden silence signaled that the man had given up the fight. His body grew limp as his life began to ebb, leaving him unable to endure anymore.


The wolf turned and shifted toward Auguste, it took a step towards him with a giant paw. The wolf had an unearthly presence as its paws were large and sunk into the earth with each heavy step. Its head was slightly larger than the rest of the body giving it a disproportionate appearance. The wolf’s green eyes looked like they had seen centuries of war and chaos and were filled with a sadness that tore at Auguste’s heart. In spite of his feelings, Auguste found the hint of darkness lurking beneath the wolf’s demeanor disturbing. It was a darkness that wouldn’t think twice about attacking Auguste and harming him, just as it had killed the man without hesitation.


Auguste held out his arm as if to prevent it from coming any closer. As he did so, the fading sunlight illuminated the scar that ran from the outside of Auguste’s elbow to the inside of his middle forearm. The wolf sniffed at him before taking another step; then, as quickly as it had appeared, it turned and ran back into the cordgrass leaving behind the lifeless body of the man it had just killed for sport. 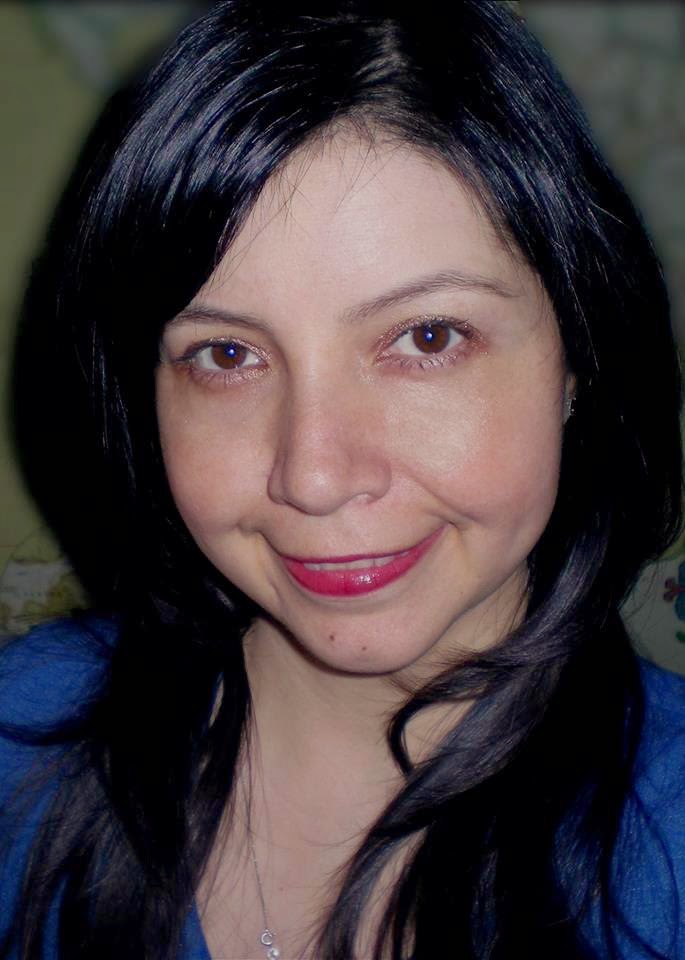 
M.M. Shelley is a storyteller, wordsmith and dreamer. She has traveled the world extensively in search of the magic which is often overlooked in everyday life. M.M. Shelley is a native of southern California, and a student of mythology from which she gets much inspiration.