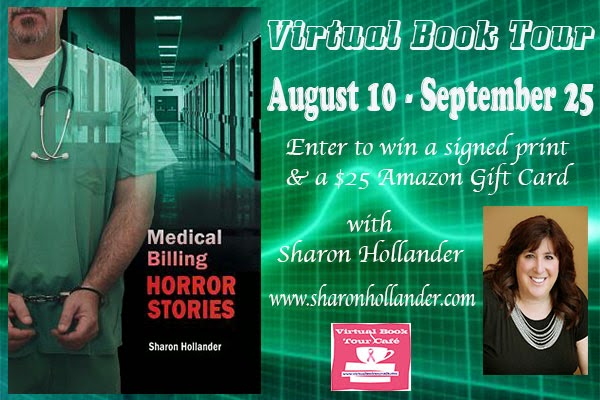 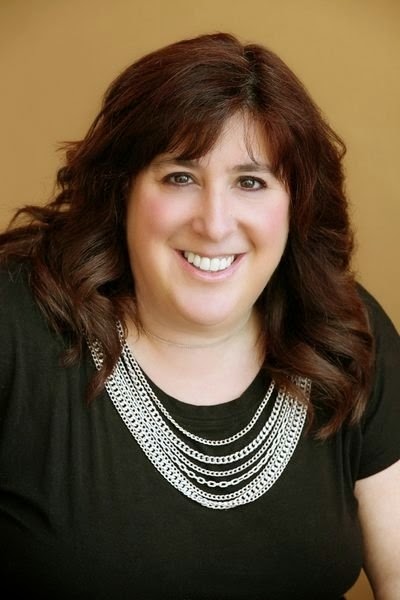 Author Bio: Sharon Hollander is an author, entrepreneur, and a healthcare consultant in the area of practice management
for over 30 years. She is a leading expert in the area of physician billing and reimbursement. Currently the President of STAT Medical Consulting, a comprehensive medical billing service in Encino, California providing billing services to physicians and surgeons in solo practice or small group practices. 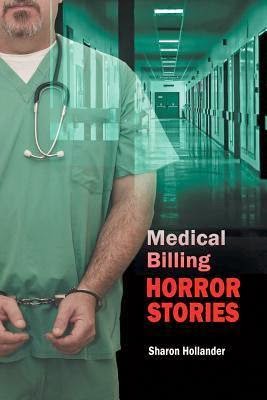 Anecdotes and real case studies ripped from the headlines about what doctors did which got them into trouble either with Medicare, HIPPA, The Office of Inspector General or worse the FBI.

The case studies presented within these pages are true stories of medical professionals: Some are about providers just like you. Many doctors are just trying to navigate the maze of the medical billing process.

Many providers thought that if they only bill just 99213’s, they could stay under the radar. What they didn’t expect is that by doing this and not varying their coding appropriately, they were raising red flags about their billing practices which led to them being audited by Medicare.

With the changing rules and regulations and challenges facing healthcare, you cannot afford to miss this information.

If you submit even one claim for reimbursement this is a must read!

One winter morning a doctor, called Dr. Winters received a phone call from one of his patients.
“Dr. Winter, I am really upset.”
“And why is that Mr. Jones?” the doctor asked innocently.
“I recently got hired by a new company, and well they are requesting a pre-employment physical.”
“Well I have seen you recently, has anything changed for you? You were in good health when I saw you last.”
“Well, here is the thing, doc, I am feeling fine, actually better than ever,” said Mr. Jones
‘Okay so what’s the problem?”
“They denied my employment, and told me to contact my doctor.”
‘That’s unusual. Did they tell you why?”
“No, just that I better call you as soon as possible.”
“Okay why don’t you schedule an appointment with my office, and we can run some tests to see what if anything is going on.”
‘Okay thank you doctor.”
The patient had a battery of tests and a complete physical and all were normal. Dr. Winters released Mr. Jones back into the world, and told him if he develops any kind of symptoms to contact him. As one would expect three months went by and Dr. Winters never gave Mr. Jones and the mystery of why Mr. Jones was denied employment another thought.
About three months later, Dr. Winters received a note from Medicare requesting about twenty of his charts for a post-payment review, sort of a mini audit. He was upset. A doctor hears audit, and well it would be the same as if the IRS came a knocking. His staff pulled the twenty patient files and Dr. Winters reviewed the patient’s clinical notes he had well documented in the medical records.
The first patient had been congestive heart failure, and the patient was anxious about whether to undergo a CBBGE bypass surgery. The next patient had a rotator cuff injury and was also worried about his ability to play pro-baseball if he had his surgery. The third was a patient that had experienced symptoms of a heart attack, but it was deemed to be just anxiety.
After careful review, he copied the records and sent them off to Medicare. Another three months passed, and then he got a notice from Medicare to refund two thousand dollars, based on their audit findings.
Needless to say, Dr. Winters was pissed. Of course, Medicare requested this information on the day before he was to leave on a much deserved vacation. Well, he cut the check and sent the funds to Medicare. Most physicians may have left it at that, but Dr. Winters was peeved at Medicare, and personally resolved to get to the bottom of this outrage.
He had his staff call Medicare, but they were not able to determine the cause of the problem. Finally after his own frustration escalated he resolved to solve the case of the audit himself. Two hours and countless phone transfers he finally spoke to a live representative at Medicare who told him, in all of the twenty cases he billed for Leprosy.
“Leprosy?” he yelled at the Medicare representative. “There is no leprosy outbreak in Canoga Park.”
“I am looking at the copies of the screen on my computer, and the claims were all billed with a Leprosy diagnosis.”
“Well obviously this is just a simple billing error” Dr. Winter’s proclaimed.
After hanging up the phone and finding his biller, Dr. Winter’s determined that his biller had transposed the ICD-9 code and instead of anxiety using the code 300.0 she had submitted the bills to Medicare with the code 030.0 for leprosy.
Mr. Jones was contacted and Dr. Winter’s office had to contact a few other non-Medicare patients to notify their commercial insurances of their office’s mistakes. Fortunately, for Mr. Jones he did seek new employment however his insurance company still shows a history of Leprosy in the patient’s database of coverage. When he changes insurances it rears its ugly head again.
The moral: It is the physician who is responsible to make sure his staff is accurate especially when submitting claims on his/her behalf. Dr. Winters was flagged at Medicare and from that day forward he had to often submit medical records every quarter to justify his level of billing and for diagnostic accuracy. Over the course of the next couple of years he got audited by Medicare three times.

My review;
Wow, it is hard to imagine that in today's day with all of our so called ways to make sure that doctors do not make mistakes when they bill patients that it does happen.  However after reading this it is easy to understand how this can happen. This is a book that is written for providers but it is also a good reference for others to understand if your medical issues are being coded wrong when you get the bill. I give this book a 5/5. It is a great reference  book to keep close by. I was given this book for the purpose of a review and all opinions are my own.
Follow The Tour Here