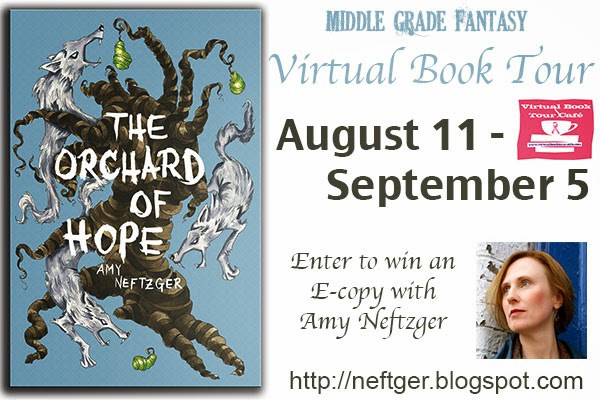 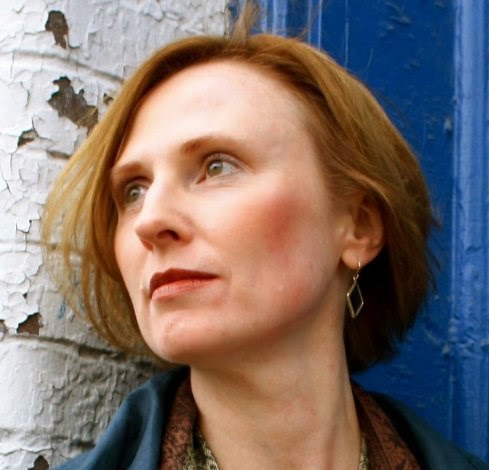 Short Bio: Amy Neftzger published her first fiction book Conversations with the Moon in 2003. Since then she has published books for both children and adults, including All that the Dog Ever Wanted, Bedtime Stories for Dogs, Bedtime Stories for Cats, Leftover shorts, Confessions From a Moving Van, The Orphanage of Miracles, and The Ferryman. She lives in Nashville with her family and pet gargoyle Newton.

Amy was born in Illinois and graduated from Elk Grove High School in Elk Grove Village, Illinois. She received her bachelors degree from the University of North Florida in Jacksonville, Florida and her Masters in Industrial/ Organizational Psychology from Middle Tennessee State University in Murfreesboro, Tennessee. She graduated from both Universities with honors.

She has written numerous business and journal articles, but her fiction works have been the most commercially successful. In 2003 she published Conversations with the Moon, which was also translated into Korean and published in South Korea. In 2005 she collaborated with her husband, guitarist Tyra Neftzger on a children's book called "All that the Dog Ever Wanted." The book was designed to introduce children to jazz music at an early age and included a CD sampler of jazz tunes. In 2007 she worked as an editor on a business fable called "The Damned Company." She's also written "Confessions From a Moving Van" and "Leftover Shorts."

Author Links - The link for any or all of the following... 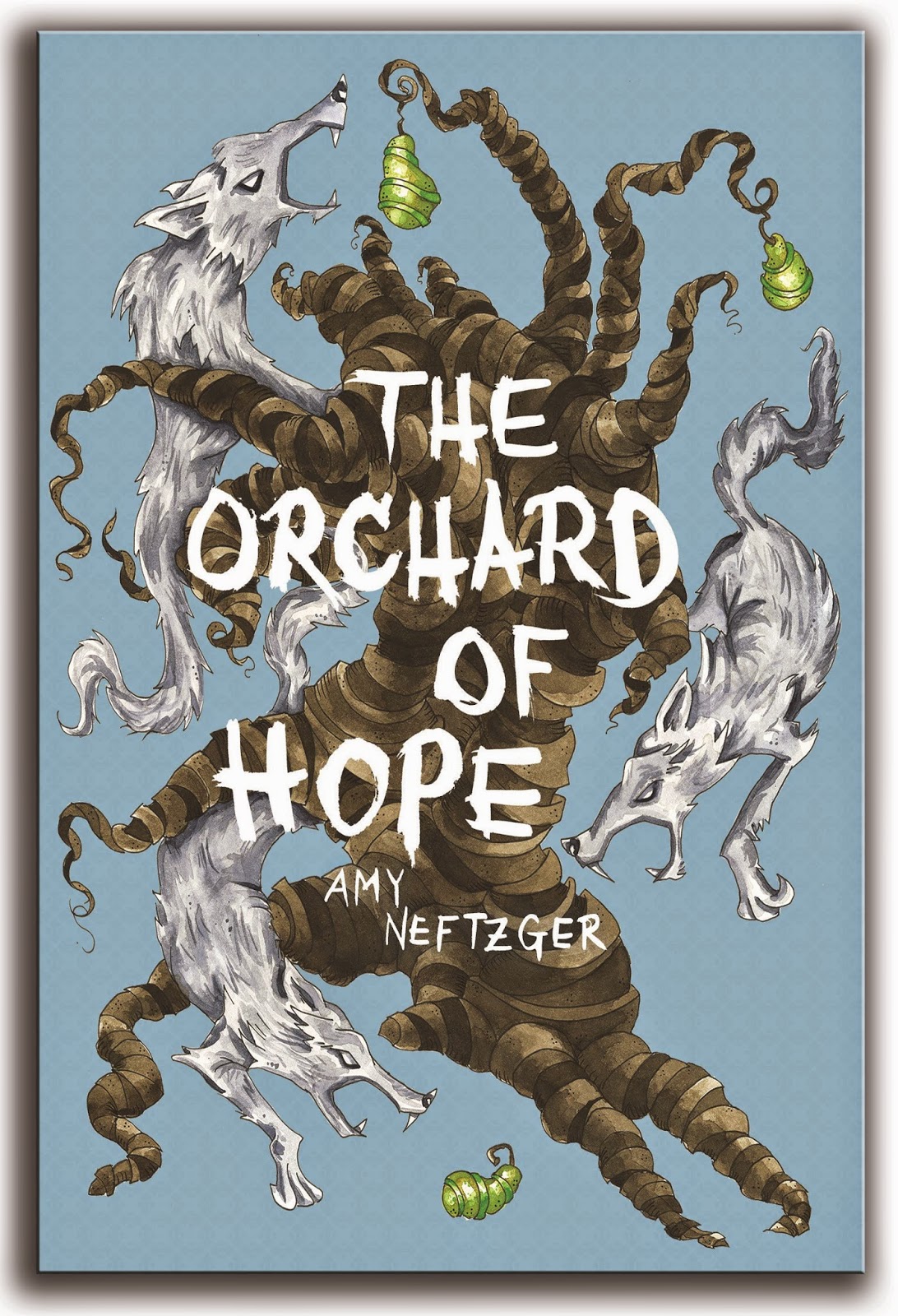 “Hope is never gone, but it can be eaten alive. “

A quest to save hope.

A kingdom under a spell.

A wizard in training.

A gargoyle with a sweet tooth.

The sequel to The Orphanage of Miracles is filled
with engaging characters, magic, adventure, and
unusual circumstance. It’s a story that will
both entertain and inspire the reader.

Kelsey, a strong-willed and high spirited young girl, embarks upon another adventurous quest - this time to save hope, which is being stolen from the orchard. While the kingdom is still under the spell of the evil sorcerer who distorts reality in order to gain control, the king begins training someone who he believes can ultimately defeat the sorcerer: a young boy named Nicholas. Revisit some of your favorite characters or meet them for the first time in this volume.

Hope is never gone. But it can be eaten alive, and that’s exactly what was happening in the orchard. The king had told them about the problem before, but the problem wasn’t going away. In fact, the problem was getting bigger and becoming critical, and the king was certain that Kelsey could help. She was excited about the trip and looking forward to the journey to the orchard, wherever that might be and however long it would take.
It wasn’t as if Kelsey hadn’t enjoyed the past 18 months of training with the king’s army. The battle conditioning had been a wonderful experience for her, but now she was ready for action. Too much time spent in one place had made her restless. When the king first mentioned the quest, Kelsey had jumped up out of her seat with excitement.
“How do we save hope?” Kelsey asked with undisguised eagerness. After an awkward pause she sat down again and waited for an answer. Her fingers gripped the top of the thick walnut table where she was seated in the king’s study. Every wall in this room was covered with bookshelves from floor to ceiling, except for the places where there were windows, which also stretched the height of the room.
“That’s a question to which we do not yet have an answer. It’s a bit of a tricky situation,” the king said as he smiled. He was a tall figure with broad shoulders and flowing red hair. Although he ruled this land and was respected by his opponents in battle, Kelsey often thought about him as something of a father figure. His stature conveyed his strength, but his eyes and his smile hinted at the tenderness that Kelsey always saw in him. Of course, she had known him under different circumstances before she knew he was the king. In fact, he had been traveling in disguise and appeared to be a small mute orphan that Kelsey had attempted to help. Only later did she learn his true identity.
“Why don’t you simply fence the orchard?” asked Nicholas, who was a young boy about the same age as Kelsey. He sat upright in his chair, as if paying attention to a lesson.
“I wish the solution were that easy,” the king replied solemnly, “but we don’t fully understand the extent of the situation. Implanting obstacles, such as a fence, will solve the problem only if it’s a simple one. However, this issue is complicated.”