License to Nerd by Chris Redding Review Tour and Giveaway 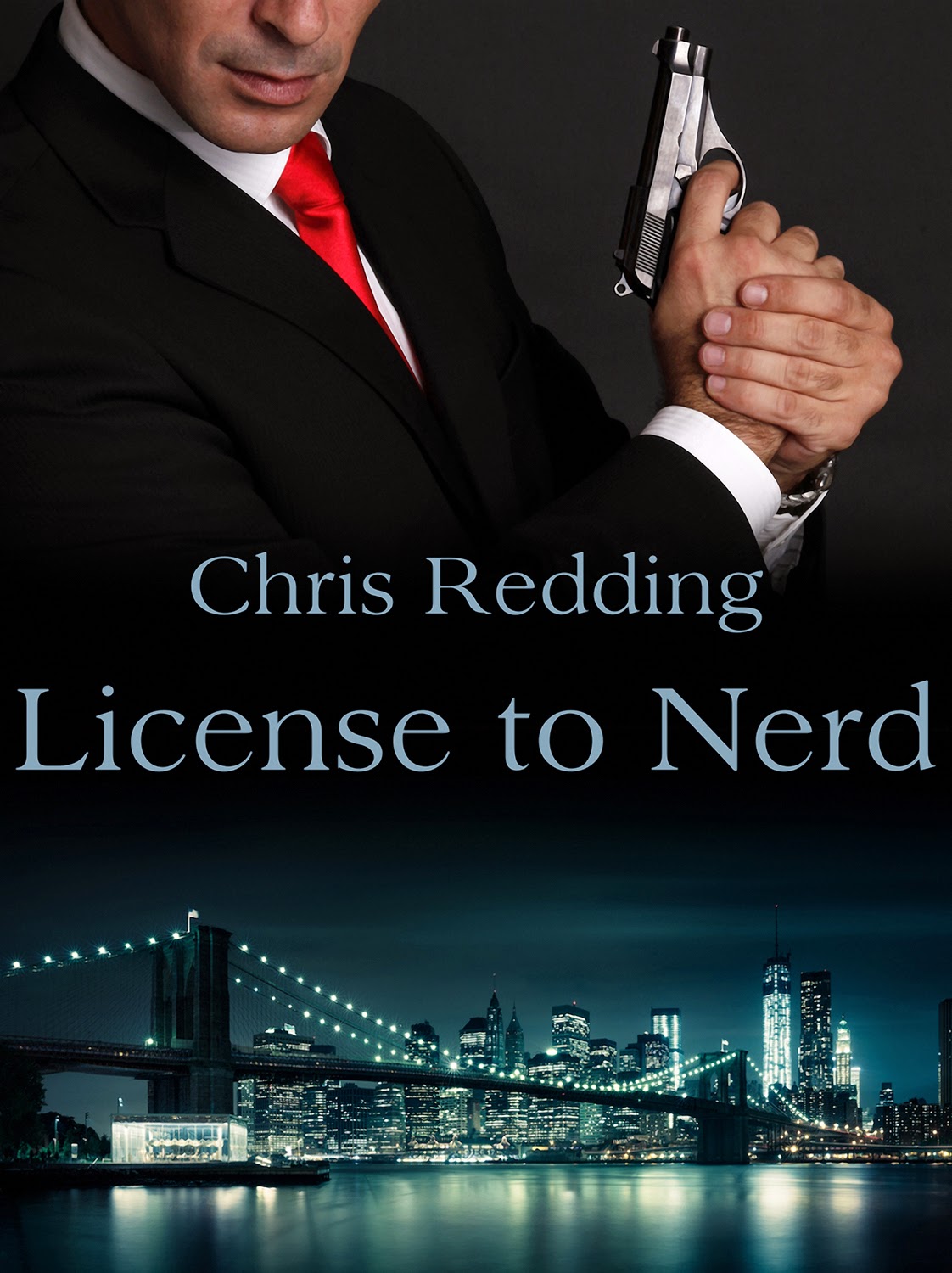 Madison West appears on Peter Quincy’s doorstep as expected, when her husband, Charlie, disappears. Peter had been her husband’s best man and had promised to take care of Madison if something happened to him. Neither Madison nor Peter are what they seem, but will their lies to each other to save the world, instead fail to save them from each other?


He pushed non-existent glasses up his nose, having forgotten he’d worn contacts today. An ex-girlfriend suggested them. She’d left him in the dust long before he could think to purchase them.

Now he had but he still felt glasses sliding down his face.

A glance at his computer screen told him the knocker was not any of his colleagues. A woman glanced over her shoulder in the image from the surveillance camera installed outside in the alley.

His eyes narrowed. Who could she be? The resolution was not as good as he liked, but the new monitor was on order. If he’d remembered to order it.

He needed to start writing things down.

Sighing he pushed an intercom button. “The front door is on Main Street. We don’t let anyone--”

“But you’re not allowed—“

The hair on the back of his neck went up. She was truly in need of saving. Without hesitation he unlocked the door. “Come in.”

She rushed into the room. Her momentum would have knocked down a smaller man.

She glanced over her shoulder at the closed and locked door.

Q, as his colleagues called him, wished one of the real detectives was here. He was just the gadget guy. His days of cloak and dagger were long gone. And those days hadn’t ended well.

That's when he realized who she was. A flood of feelings he'd thought long dead washed over him. Madison. Why here? Why now? Why her? 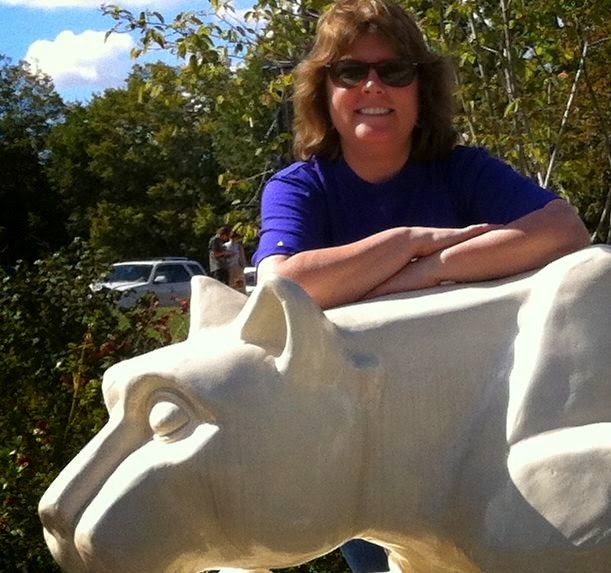 
Chris Redding lives in New Jersey with her husband, two sons, one dog and three rabbits. She graduated from Penn State with a degree in journalism. When she isn’t writing, she works for her local hospital. Her books are filled with romance, suspense and thrills.

I just finished reading "License to Nerd" and I really found it interesting. It had it all action, suspense and romance.  I really liked the storyline and the characters. I have put this author on my list as a new favorite read, and cannot wait for the next installment in this series. I give the book a 5/5. I was given this book for the purpose of a review and all opinions are my own.