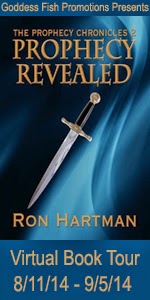 
Daniel Marten crossed the Burning Sea and convinced himself that he is the Prophesied One. But what does that mean? In this second installment of the Prophecy Chronicles trilogy, Daniel forges new alliances in his bid to save Naphthali from the Emperor. He meets the Tene’breon, a magical race that has evolved to use the Weave as effortlessly as he breathes air. The leaders of this race recognize him for what he is…but they also see something more.


Naphthali has been dramatically altered by the rule of a new governor, a man whose power is tied to Daniel in a horrifying way. How far will Daniel go to save Naphthali? And what is the secret that binds his destiny with his new allies? Only time will tell in The Prophecy Chronicles: Prophecy Revealed.


Daniel gasped and pulled in a lungful of air, forcing down the agony. Still bent over at the waist, he snapped his eyes forward, to where another man just entered the room from the opposite side. He was at least six and a half feet tall, his head wreathed in wavy brown hair. He wore silk robes, beneath which muscles bulged and tensed as he studied Daniel, his bright eyes narrowing. It had to be Bertolli.


Daniel forced himself to stand upright. "I…" was all he got out before everyone reacted on reflexes alone.


The man cut him off, bellowing, "Guards!" He started to take a step forward, but then sensed movement to his right. He spun to his left just before Broken Bow's great sword made a low whistle as it sailed through the air where he'd been standing. Without even realizing he was doing it, Daniel pulled his throwing knife and let fly. The large man was too fast, though, prancing back the other way before the blade reached him. He reached around his waist and launched both throwing daggers in rapid succession, but the man merely knocked the small blades away with the backs of his hands.


Behind him, Daniel heard guards slam into the door, but Bastion was able to push it back and hold them out, at least momentarily. Bertolli spun away from another unseen attack by Broken Bow and froze, reversing course at the last moment. He ripped a dagger from his belt as he did so and whipped around again, aiming low. He led with the blade until it stopped, seemingly in midair. What Daniel heard next made his blood run cold. 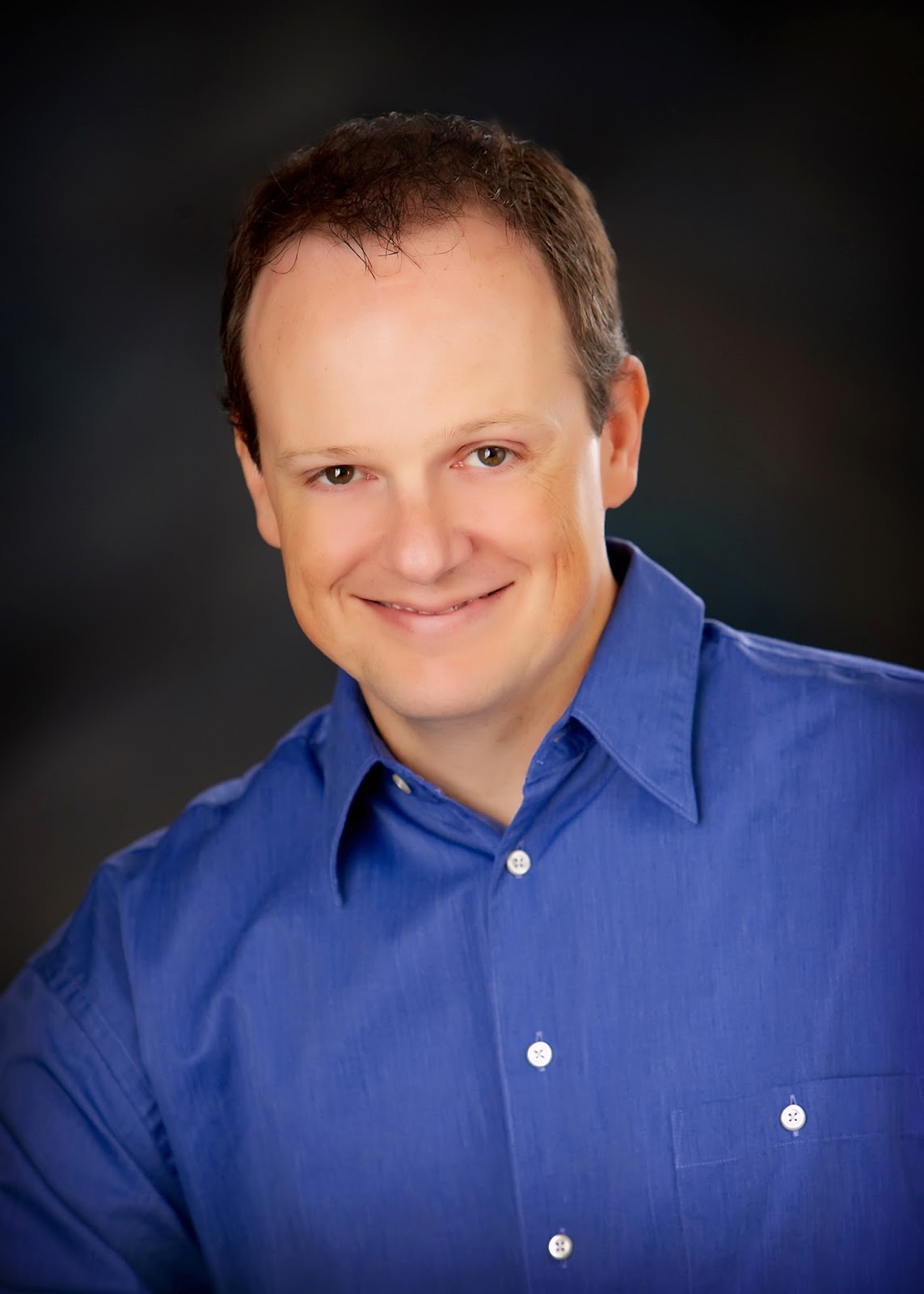 
Author Bio: Ron Hartman has had a life-long passion for the written word and is an avid reader.  The Prophecy Chronicles are his first written works. The first in the series, Prophecy Foretold, was released in October of 2012. Prophecy Revealed is the second in the trilogy.  Ron graduated from the University of Iowa College of Pharmacy in 2000 and lives in Ottumwa, Iowa with his wife and three children.

a Rafflecopter giveaway
Posted by 3 Partners in Shopping at 1:33 AM