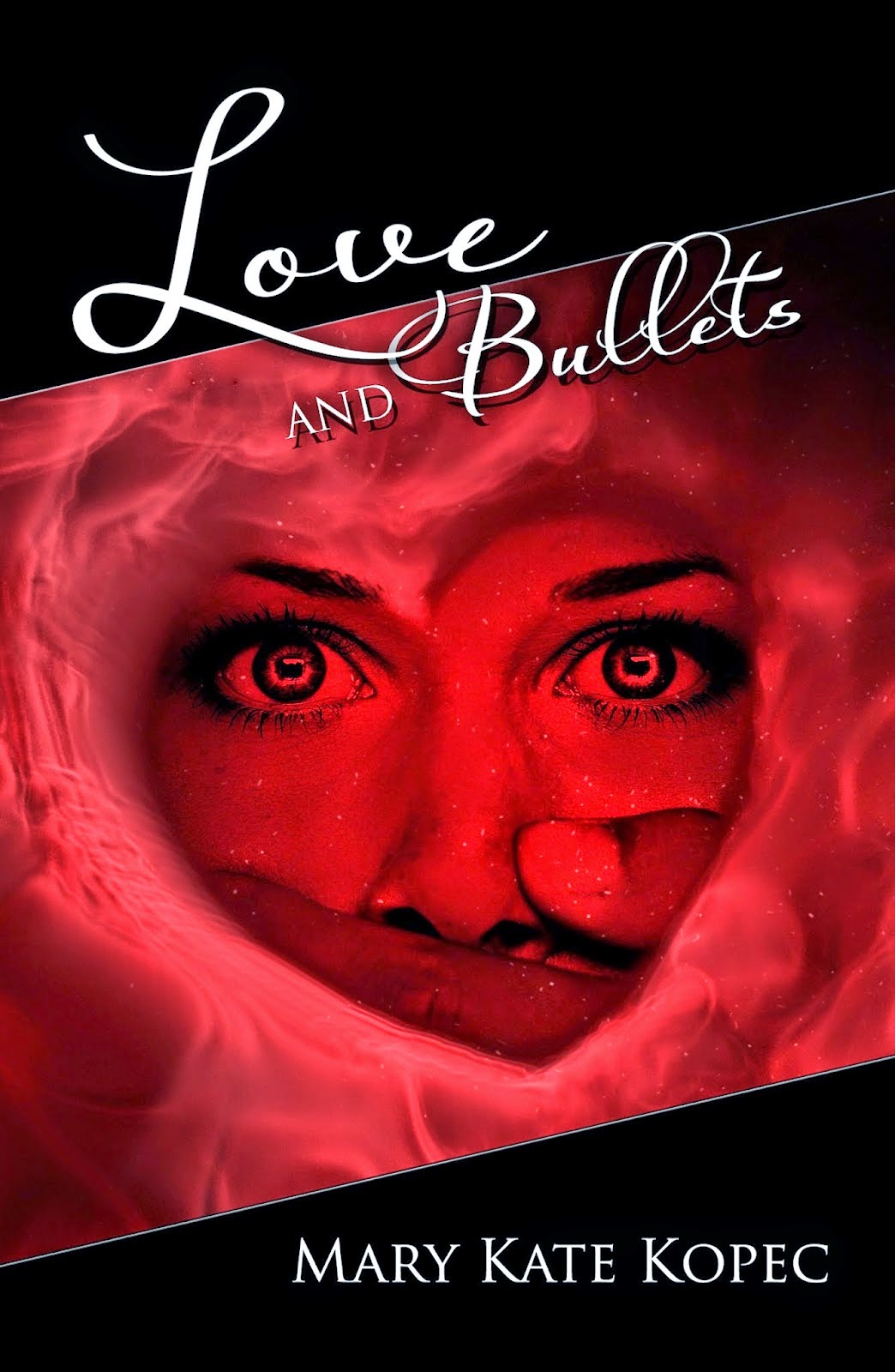 
Three years ago Giffin Reese fell for the man of her dreams. But it wasn't meant to be. She was already married to a good man. A man who believed in her. Needed her. Loved her. Sometimes in life we do what it calls upon us to do.


It wasn't your everyday protection detail of a Senator plus trophy wife. First, she was no trophy. She came with brains and an attitude. Just what he liked. And two, the case was all kinds of screwed up. A threat with no name on it. Maybe even a leak. And it all turned to hell when the Senator got taken down by a sniper shot.


Devon Monroe still doesn't know what the hell went wrong that day. But he's not going to let it happen again. Someone's serious with an itchy trigger finger, and this time the target is squarely pointed at a certain Senator's beautiful widow. But not if he can help it. It'll take everything he has to set things right, clear his conscience, and prove himself to her. Even if it means dying, trying.


Love and Bullets is an action packed steamroller of mystery, suspense, and rekindled desire. Come join Devon and Giffin as they race against the clock, explore their hearts, and dodge bullets in this story of secrets, deception, betrayal, and love.


Sparks fly and so do the bullets!


Emma June Carter’s life is as normal as can be. All except the part where once upon a time she was Miss Michigan and a finalist for the Miss American Sunshine pageant. She's a baker and a co-owner of Delectable Delights, a sweet treats bakery that she loves. She has good friends. A best friend. And it was all going so well - until her boyfriend dumped her. The boyfriend that had hinted at love and a life together - and then disappeared.


Detective Jack Haley is good at his job, likes life, and knows how to laugh. Poker and his luxury ride with perfect performance and buttery soft leather seats take the edge off of the grit and grime of his work in property crimes.


For them, it was any other day. Until he got the call. And she went out for one last drink to shake off the breakup. A chance meeting in a bar, and neither gets what they came for. They get so much more. Neither know it, but danger is trailing Emma's footsteps, and her life is about to go from normal to hell in six seconds, flat. It doesn't take long before their paths cross again, and this time it won't be so easy leaving.


Love and Leaving is a story about nothing being safe, but in life, having everything to gain . . . at a cost. Jack and Emma will have to decide what is worth it and what isn't. 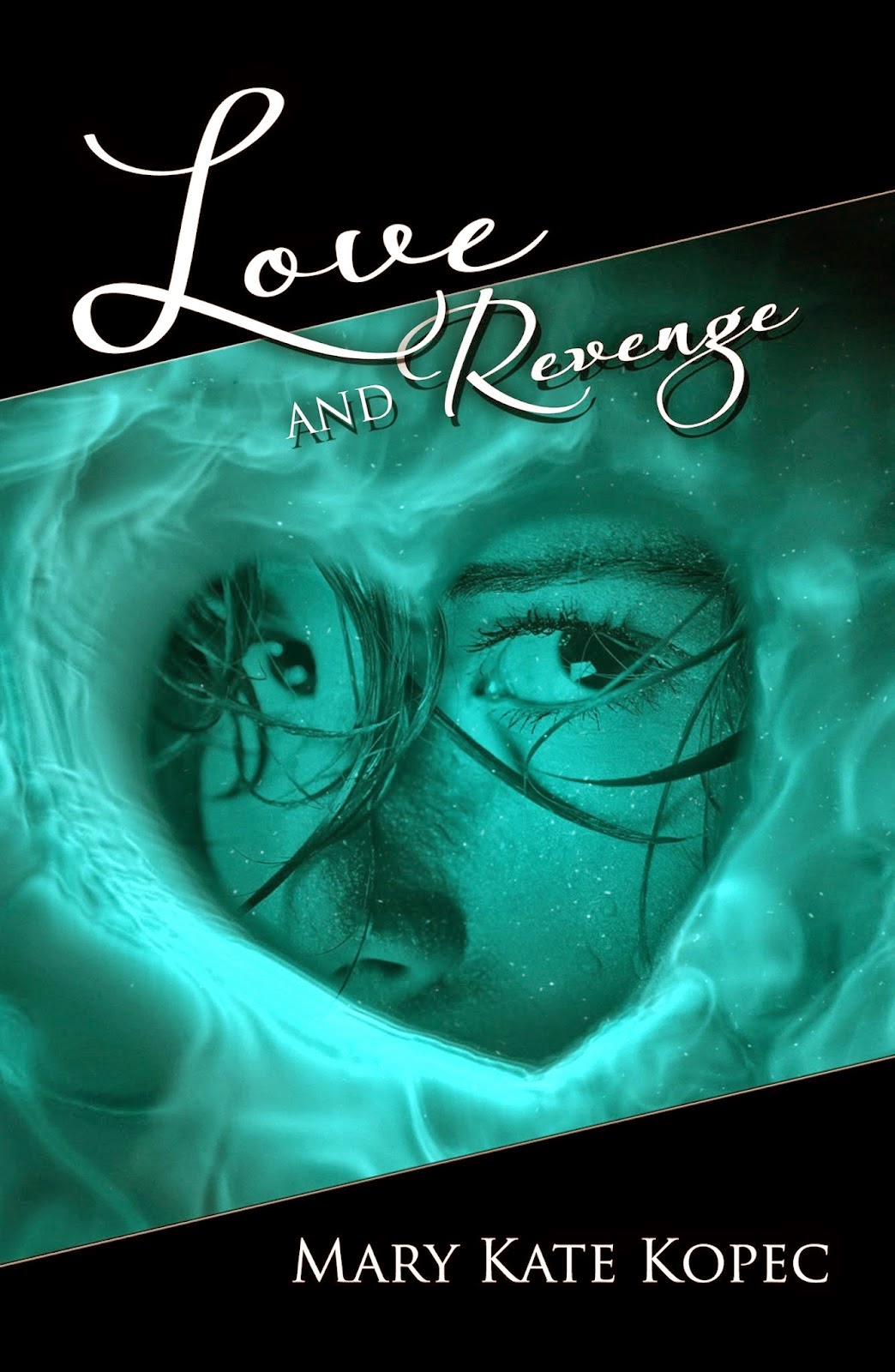 
Maddie Monroe has had better days. And made better choices. When she wakes up kidnapped--used for bait--and in more danger than she could have ever imagined, it's all she can do to hope that she'll live to regret telling Seamus no.


Ex-Navy Seal Seamus Kincaid knows that the only easy day was yesterday. And in his line of work, enemies happen. He just never thought anyone would use Maddie to get to him. And now her life is on the line.


Maddie's dimples bring hard men to their knees, and her smoothies make them beg for more. She's smart, funny, and just one of the guys. She wields a computer like Seamus wields a knife. And she's a spunky ray of sunshine in skinny jeans and a bop-tail who gives his serious, get-it-done attitude the adjustment it needs. She's happiness in his life, until he scares the hell out of her on a mission gone bad, and she can't deal. Letting her go won't be easy, but losing her forever is unacceptable


Love and Revenge is a story about facing your fears, fighting for what's important, and learning that you can't control life--you can only decide which life you want to live.


Fight for love - die for revenge! 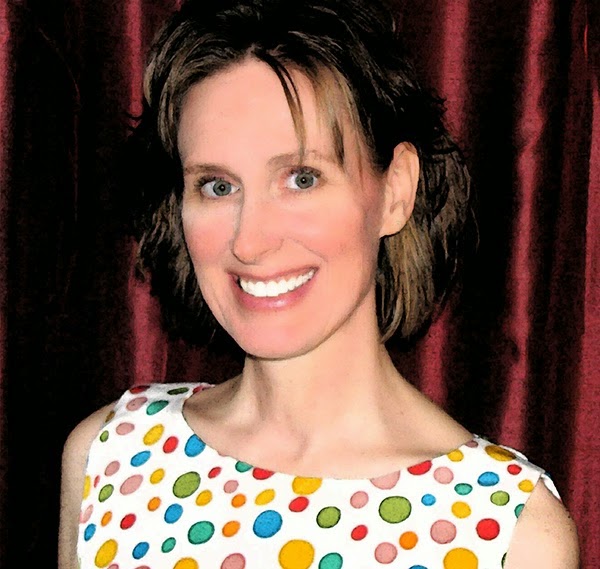 
Mary Kate Kopec creates steamy character driven stories of hopeful love. She thinks love and life are worth fighting for and that at times both are filled with hard bits and messy emotions. She likes a good mystery, lots of action, and a heavy dollop of humor to lighten the mood. She writes what she loves and wishes you great enjoyment in everything you read.