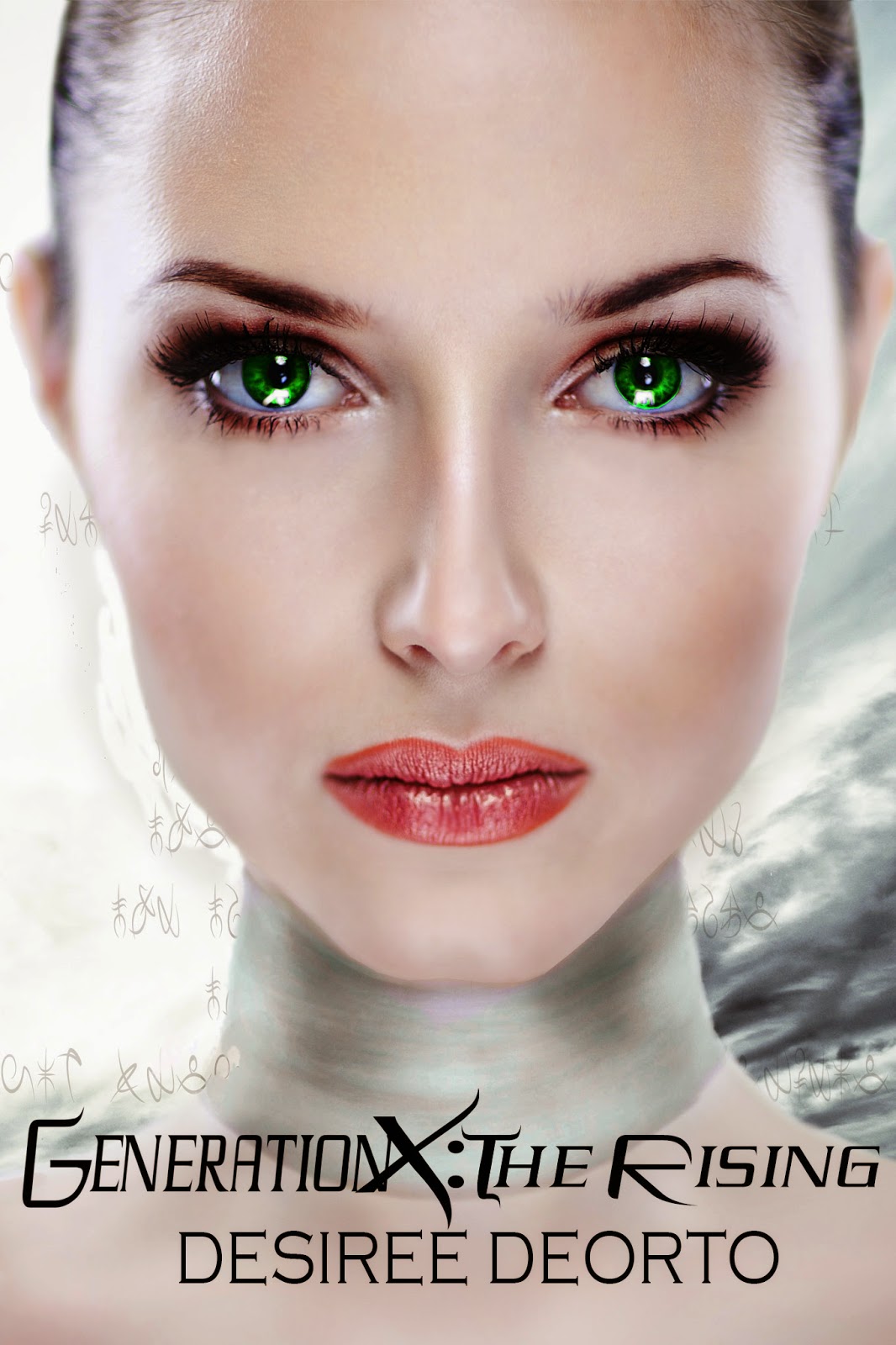 The Elder Race was a story told around campfires. Aliens, monsters, mad men. Those who believed were called insane, but they were right. They came from space, the seas, and below the earth. Turns out they were waiting, patiently waiting all this time. For what, no one knew, until now. They’re coming for what they think is rightfully theirs, the half-breeds that are part human, part Elder.

Once The Rising began, those who were different were gathered. Separated from the life they knew, those they loved, and moved into camps where they were tested and given the choice. But for Elizabeth, there was no choice at all. They meant to make super soldiers out of them. What they discovered instead was something that no one ever expected.

Sometimes monsters aren’t the things you can’t see, but rather, they’re the weapons of your own creation. When you’re part Elder, and part human, it’s hard to see which side of you is the true hero, and which side is the monster.  Everything Elizabeth thought she knew about herself and the world around her is changing, but will she be able to get through The Rising alive? Or will she become what the Government wants her to be: The ultimate weapon. 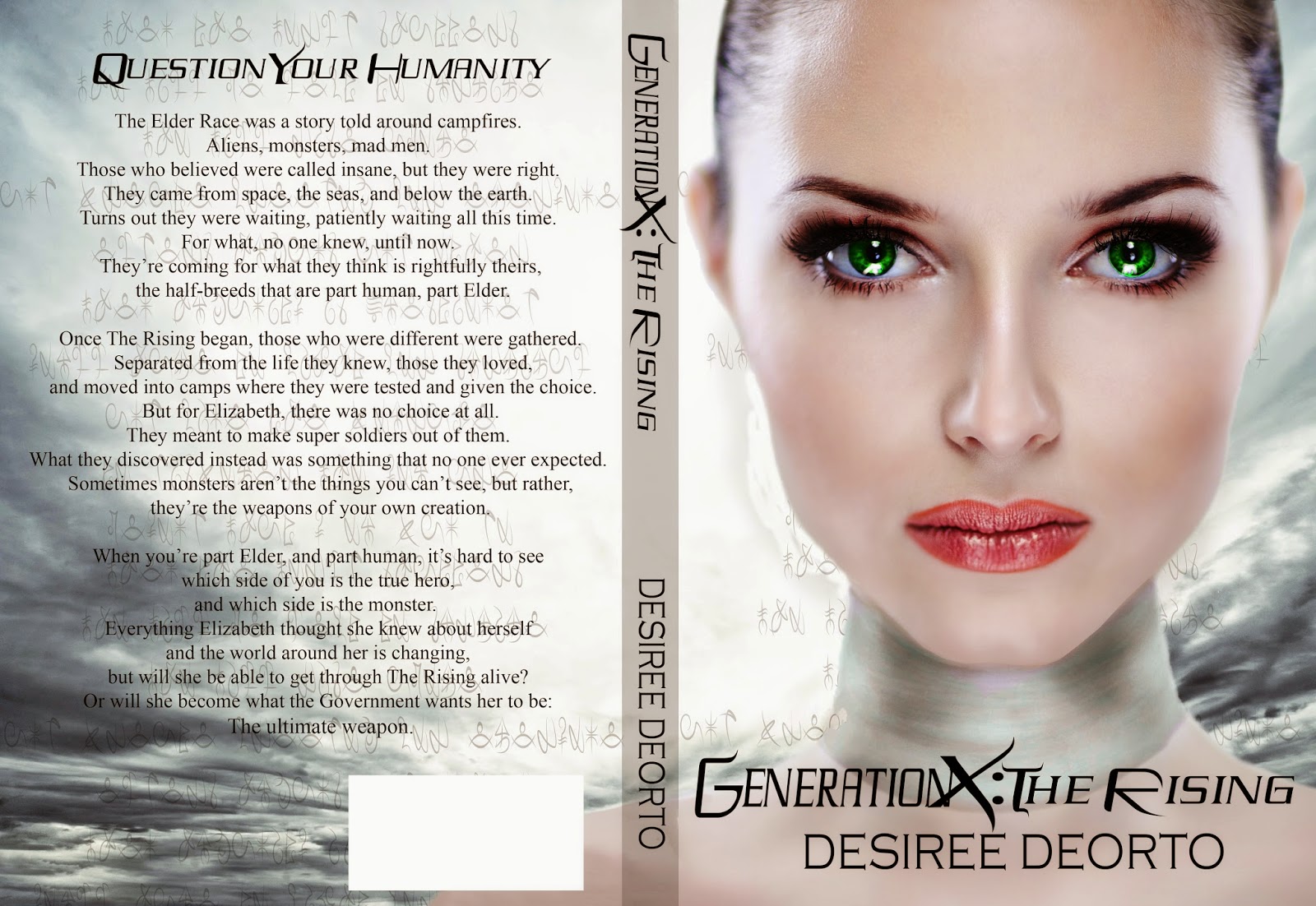 Desiree DeOrto is a mother of four adorable little hellions. When she's not busy wiping noses, stopping toddler WWIII, cooking, or cleaning she can be found creating complex characters in believable worlds, throwing confetti, or causing general mayhem. Also known as the #ConfettiQueen and #DevastationDiva, Desiree believes in the power of words, and works hard to create an escape from reality through her stories. She loves to hear from readers so don't hesitate to contact her through Facebook. 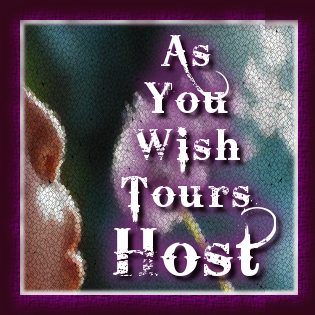