Catching a Man by Elizabeth Corrigan Cover Reveal and Giveaway 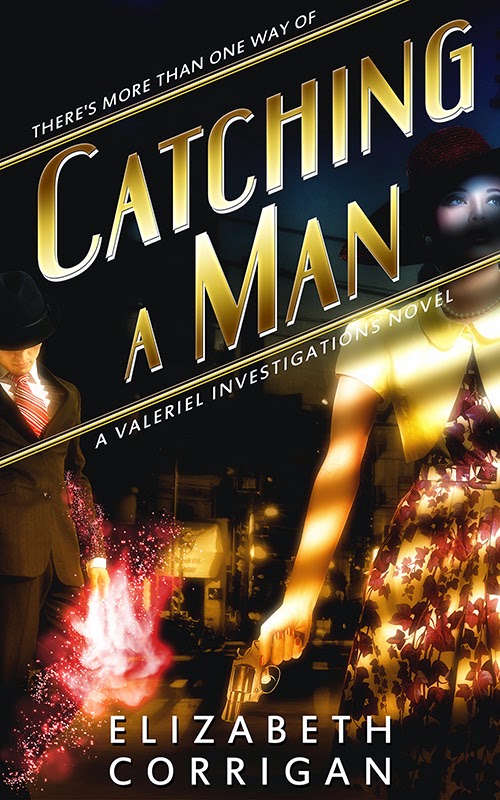 Kadin Stone's life is finally going according to plan. She's starting her new job as a homicide detective's aide at one of the premier criminal investigation companies in Valeriel City, the capital of a 1950’s-style kingdom. Kadin is certain her new position will introduce her to any number of eligible men, so she'll finally be able to get married and stop burdening the brother who insists on supporting her.


On Kadin’s first day, the royal family calls in her team to investigate the murder of gossip-rag cover girl Queen Callista. Kadin’s superiors think it’s an open and shut case. The queen’s jilted lover Duke Baurus DeValeriel had motive, means, and opportunity, but Kadin can’t help but spot holes in their theory.


After checking into a few leads of her own, Kadin inadvertently ends up in the confidence of Duke Baurus. When she tries to share what she knows with the rest of the team, she finds them unwilling to listen to the opinion of a girl who they know is only after a ring on her finger. In order to see justice served, Kadin finds herself doing the last thing she expected when she started working for a homicide detective—solve a murder! 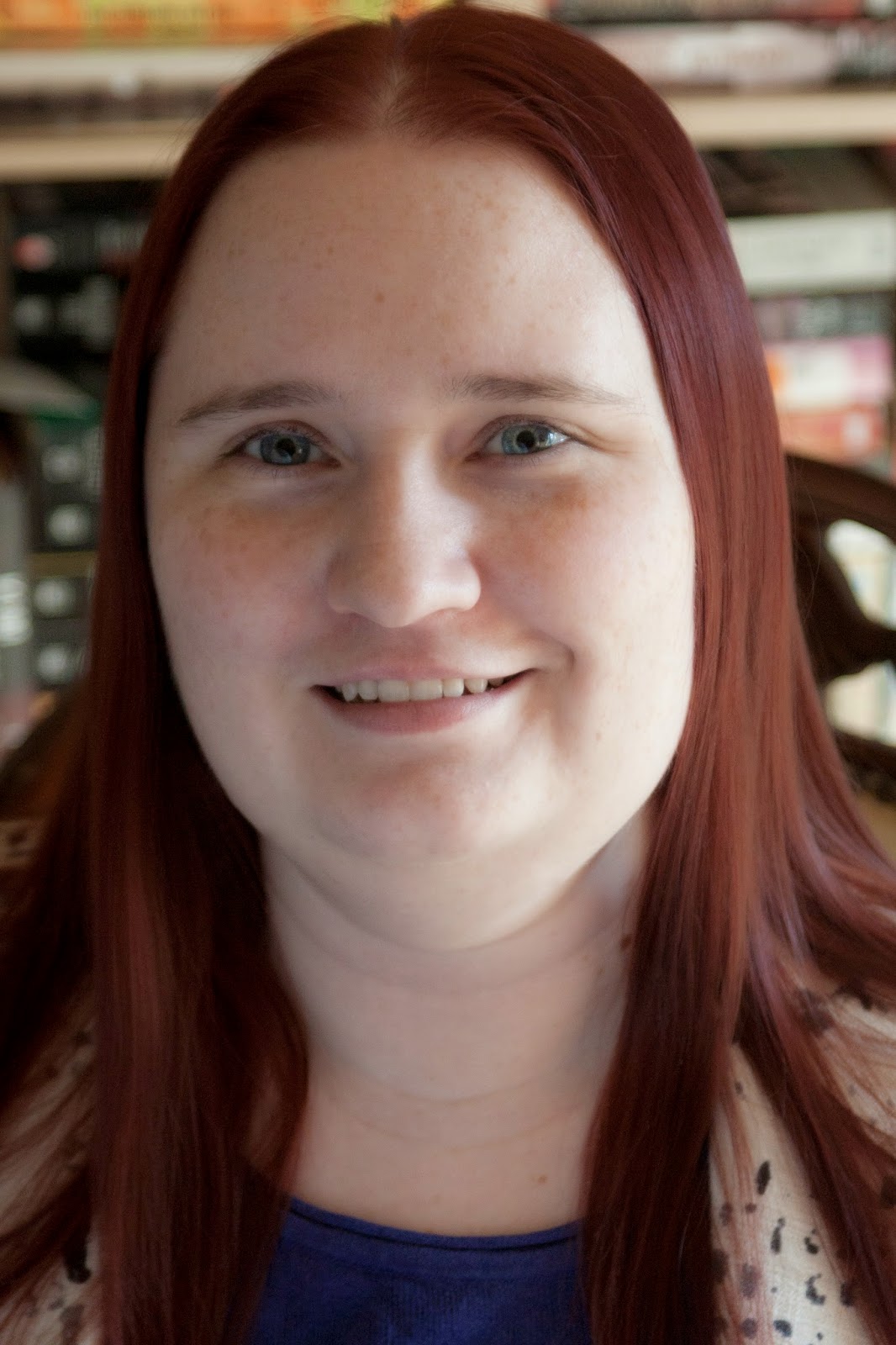 
Elizabeth Corrigan has degrees in English and psychology and has spent several years working as a data analyst in various branches of the healthcare industry. When she’s not hard at work on her next novel, Elizabeth enjoys singing, reading teen vampire novels, and playing RPGs as medieval versions of her characters. She once made herself a birthday cake with five layers and two different kinds of chocolate frosting and is pathologically afraid of bees. She lives in Maryland with two cats and a purple Smart Car.

$25 Amazon gift card 1 signed set of Oracle of Philadelphia and Raising Chaos- open to US Shipping a Rafflecopter giveaway
Posted by 3 Partners in Shopping at 12:11 AM