The Gods of Garran


Once the Borrai, the Gods of Garran, walked among the people, taming the wind and the fiery mountains. Then invaders came from the sky and killed the gods--destroying all who opposed them. A hundred years have passed since the Invaders came from the sky--an advanced alien race known as the Chanden. Now, having suffered many grievances at the hand of the aliens, the tribesmen rise up to find the god-stones and revive the ancient powers of the Borrai--and reclaim their world.


When the Chanden learn of this, they send a spy to infiltrate the Garrans--a young woman named Asta, who has her own reasons for hating the Garrans. She begins to realize that they are dealing with a real power and not a superstition when they get close to finding the god-stones. Can the Chanden be in the wrong? 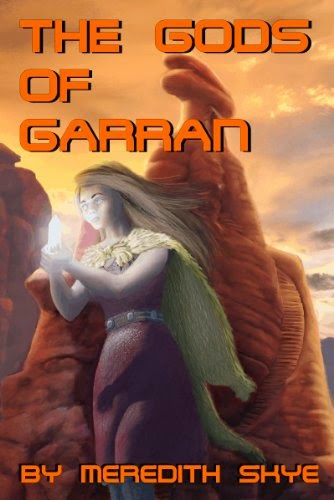 
Slowly, Moorhen made his way toward the group. It sounded like ten or more people. He readied his bow.


The band of men stopped moving, perhaps to camp for the night. Moorhen heard raucous laughter. Would expert warriors be foolish enough to get openly drunk in an unprotected place, even if their spirits were high because of a good hunt?


As Moorhen peered out from a new vantage point, he froze. These men were no clansmen. They weren't even Garran--but Chanden. His heart pumped faster. What were they doing so far from any city? Men like that seldom ventured this far out, except to seek out trouble.


They hadn't seen him. He'd make his way back to the ravine--then he could leave unseen. The Chanden were not good hunters, but their weapons were deadly.


As Moorhen started back, he heard a cry amidst the laughter, a word or two in Garran. Moorhen turned, recognizing his brother Norbi's voice. Quickly Moorhen climbed to a vantage point where he could see the men clearly. In their midst Moorhen saw his little brother struggling against them. Two of the Chanden men hit Norbi and kicked him. From the shape his brother was in, the Chanden must have had him for awhile.


Moorhen's blood grew hot. Without stopping to think, he aimed his bow at the tallest man who was tormenting his brother and shot. The arrow hit and the man fell. Realizing they were not alone, the Chanden looked around. 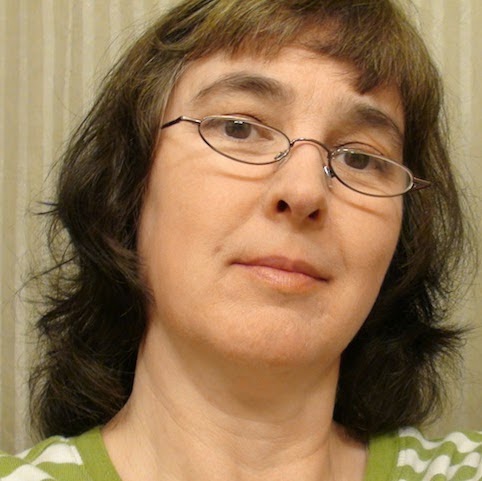 
Meredith Skye began writing fiction in elementary school and always wanted to be a novelist. She was fascinated by tales of the fantastic and bizarre.


She loves to travel. She has a fascination with the Middle Ages and loves swords, medieval costumes, castles and ancient lifestyles. She enjoys Celtic art and music.


She's a vivid dreamer and many of her dreams come back to life in her novels.


Meredith Skye has a B.A. from the University of Utah in Film Studies.