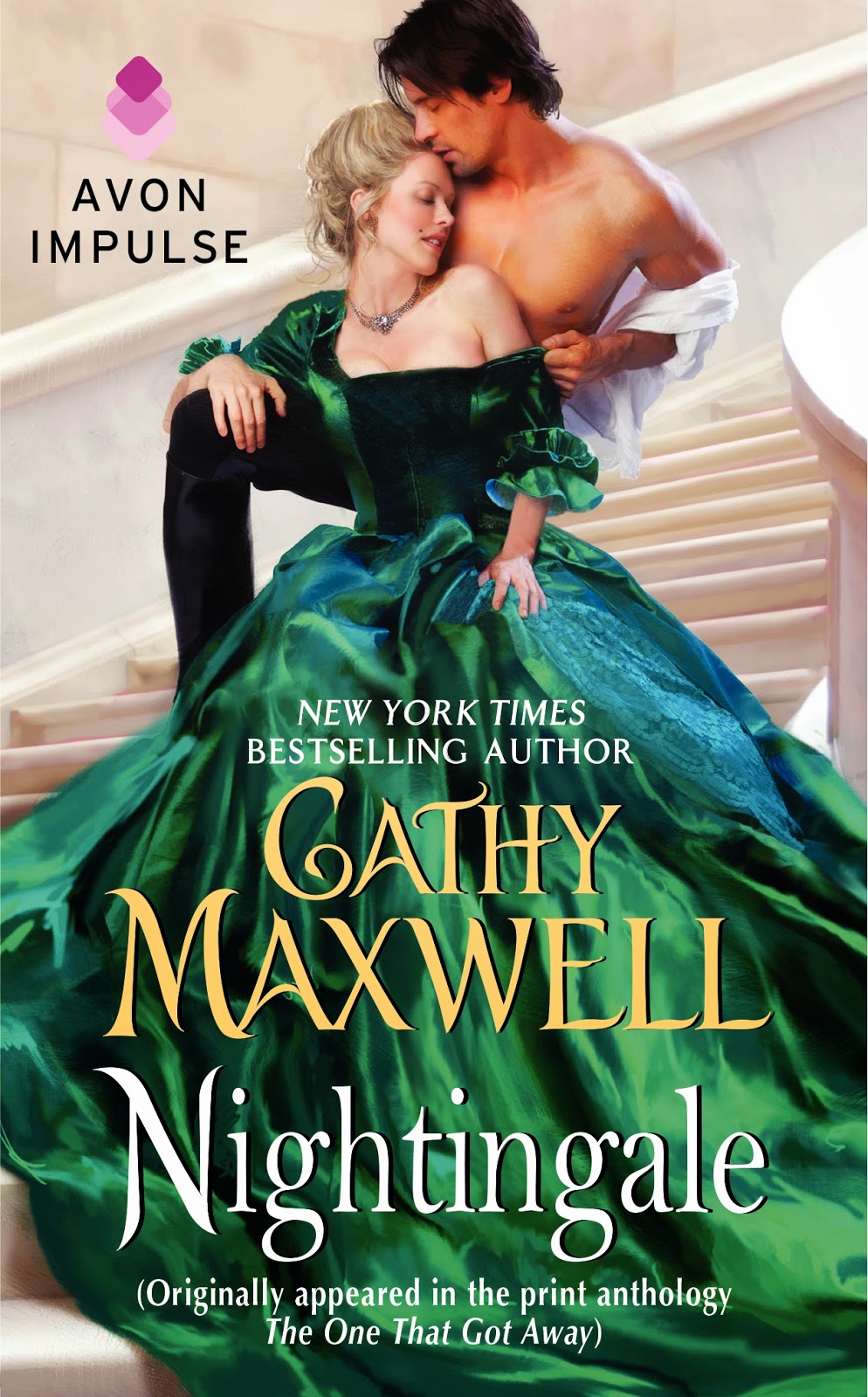 Fate has brought them together -again.


At one time, Jemma had meant the world to Dane Pendleton, but then she betrayed their young love by marrying another for his title and fortune.


Now Time has turned the tables. Dane is wealthy, respected, knighted and the widowed Jemma has nothing but her pride.


Dane’s name is on the lips of every beauty in London. They whisper he learned “tricks” while he was in the Orient. But has he forgotten Jemma, now Lady Mosby, and what they had once meant to each other? And will he accept her devil’s bargain?


In every woman’s life, there is that one love who slipped away. The man who makes her wonder “what if?”


But is this a momentary madness or a chance to rekindle a love that could last a lifetime?


Originally appeared in the print anthology THE ONE THAT GOT AWAY


Only an idiot picked a duel with a man of Dane’s reputation. But then Whiting had felt himself the injured party and he’d been dangerously drunk. Dane had attempted to walk away, to disengage Whiting when he’d started reviling him right there in the middle of White’s, but the young lord would not let him leave.


Whiting’s host, Simmons, had made apologies for his guest, but Whiting had even drowned him out, refusing to listen to all reason. No, the foolish lad had thought he had a reputation to protect, and now it was swords at dawn.


Dane took a deep sip of the whiskey, the bite of the liquor as sharp as his memories—Whiting and his family had never been the injured party. If anything, Dane should have been the one to attack him.


How strange that after all this time, after his many, many successes, including being knighted, there was still that deep emptiness inside him?


And who would have thought a woman could have so much power?


Frowning, he set the heavy crystal glass down and pushed it away.


He’d thought he’d successfully exorcized Jemma Carson from every fiber of his being. He’d thought he’d rid himself of the bitterness—and yet here it was, returned fourfold by her brother’s drunken verbal attack.


But then, didn’t poets warn that Love wielded a sword sharper than any known to man?


CATHY MAXWELL spends hours in front of her computer pondering the question, “Why do people fall in love?” It remains for her the great mystery of life and the secret to happiness. She lives in beautiful Virginia with children, horses, dogs, and cats.

a Rafflecopter giveaway
Posted by 3 Partners in Shopping at 12:58 AM