The Rebel Series by Lance Erlick Book Blitz and Giveaway

As a pawn in a bigger game, who and what can Annabelle trust? As a pawn in a bigger game, who and what can Annabelle trust, including whether her mission is the commander’s vendetta? Can she find a way to help Morgan and discover the link between the attempted assassination, the geek institute, and her corrupt police captain without leading Morgan into a trap, being exiled and separated from her family, or getting herself and those she cares about killed? 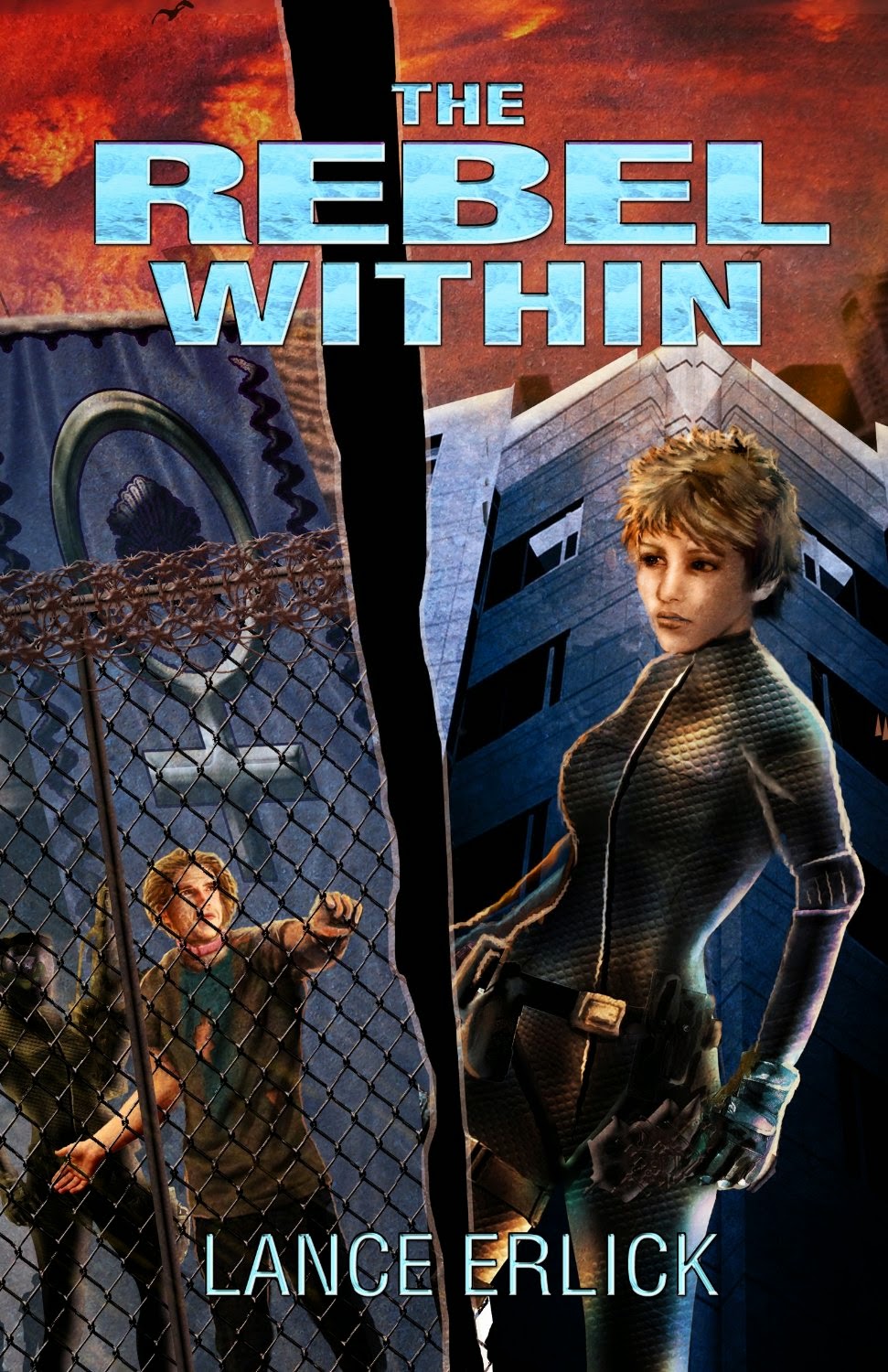 Sixteen-year-old Annabelle Scott lives under the iron rule of a female-dominated régime that forces males to fight to the death to train the military elite. When pressed into service as a mechanized warrior to capture escaped boys, Annabelle stays true to herself by helping some escape. Her defiance endangers everyone she loves and thrusts her to a place of impossible life and death decisions. 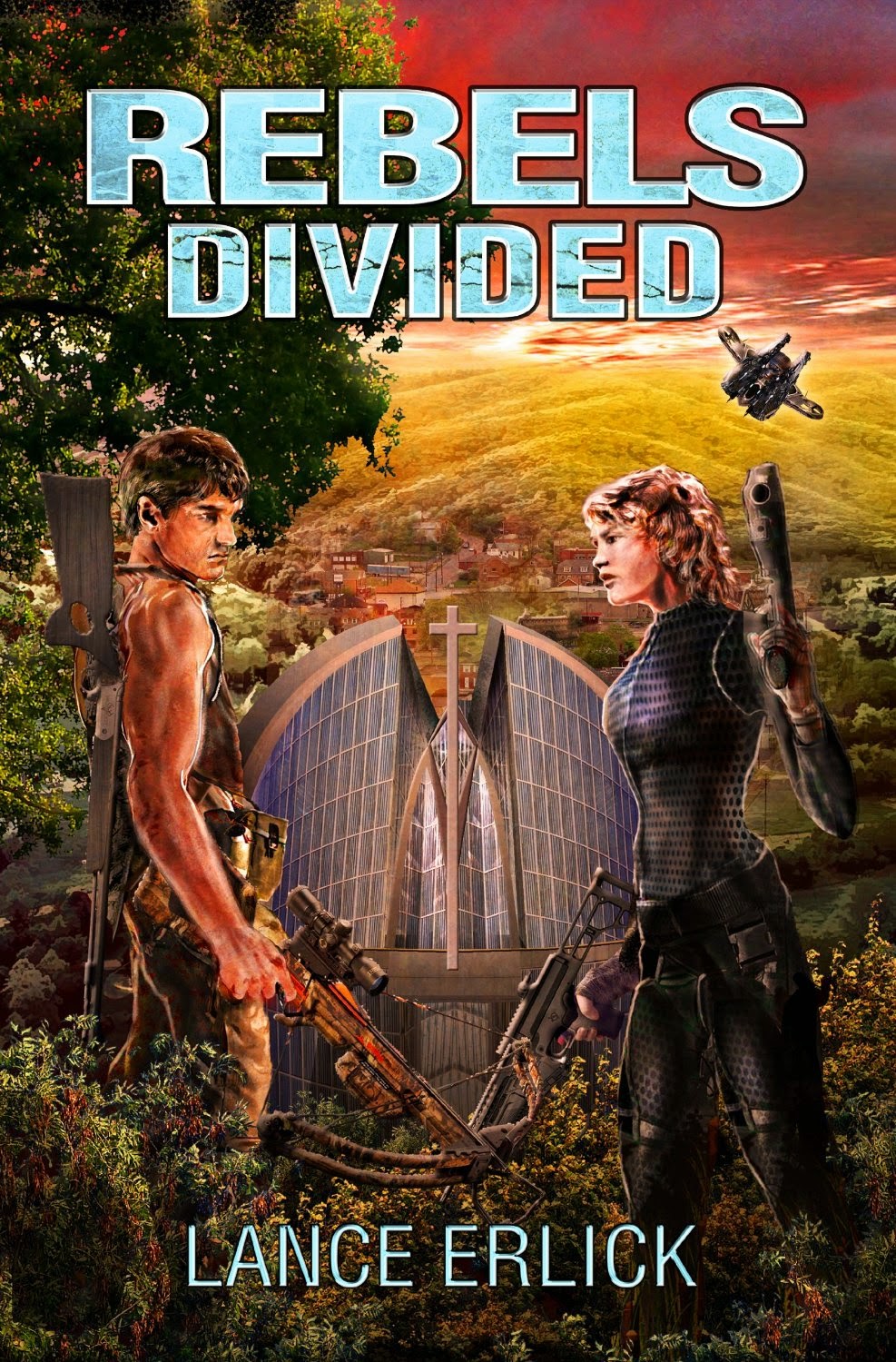 Geo Shaw is a young Outlands frontiersman and a sworn enemy of the female-dominated Federal Union. Nineteen-year-old Annabelle Scott is a Union Mechanized Warrior charged with killing Outland rebels. During a skirmish, she should kill Geo but instead lets him escape, which mystifies them both. In a political power play, Annabelle is given to the Outland Warlord as a bride. She has no other choice than to get Geo’s help—but now there’s a bounty on him and his father. Betrayed by their own people, Annabelle and Geo have to overcome mutual distrust to rely on each other in order to survive. 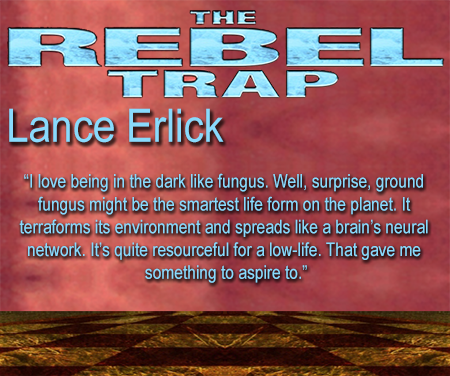 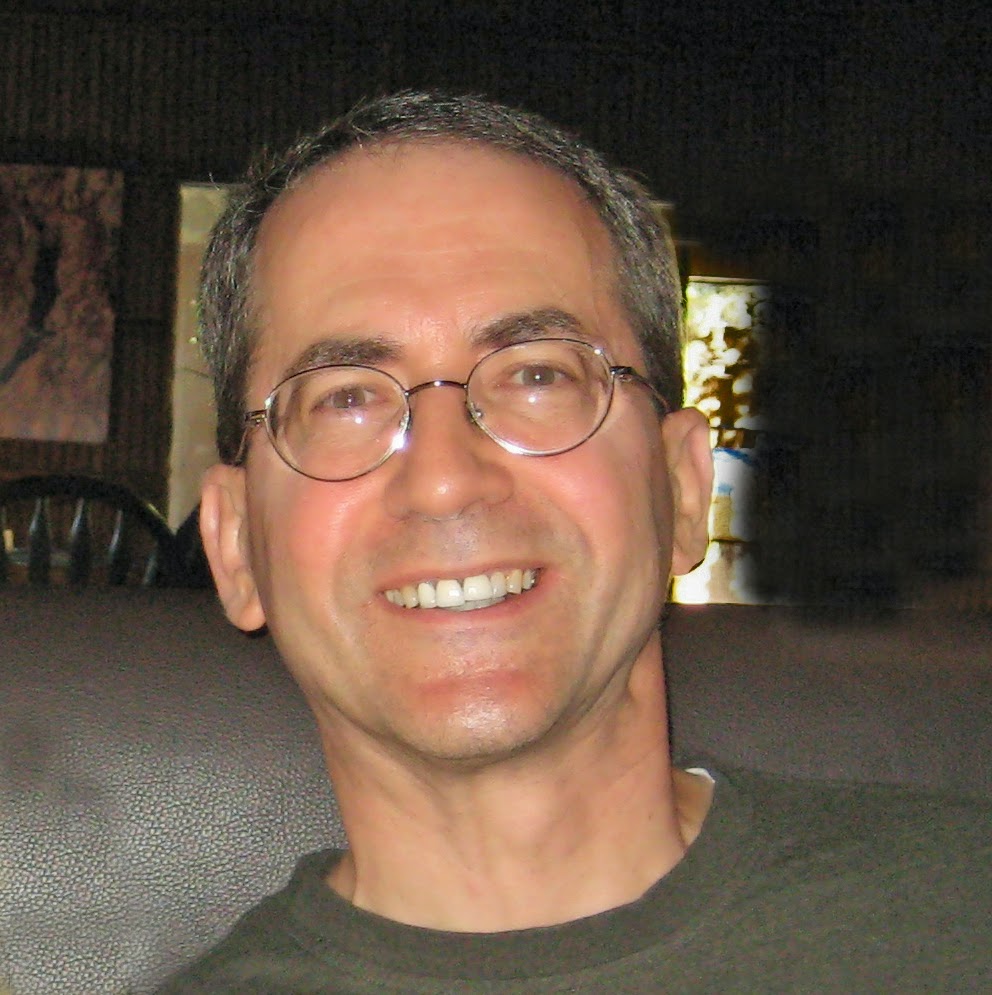