The Clock Strikes at Midnight


The Clock Strikes Midnight is a race against time in a quest for revenge and atonement. This is a story about hate, love, betrayal and forgiveness.


If you found out you had only 3 months to live, what would you do? That’s the question Janie Knox faces in this fast-paced mystery full of uncertainty and tension that will surprise you until the very last page.


Hiding behind the façade of a normal life, Janie keeps her family secrets tucked inside a broken heart. Everything changes on the day she learns she’s going to die. With the clock ticking and her time running out, she rushes to finish what she couldn’t do when she was 17—destroy her mother’s killer. But she can’t do it alone.


Janie returns to her childhood home to elicit help from her sister. She faces more than she bargained for when she discovers her sister’s life in shambles. Meanwhile her mother’s convicted killer, her stepfather, recently released from prison, blackmails the sisters and plots to extract millions from the state in retribution. New revelations challenge Janie’s resolve, but she refuses to allow either time or her enemies to her stop her from uncovering the truth she’s held captive for over 20 years. 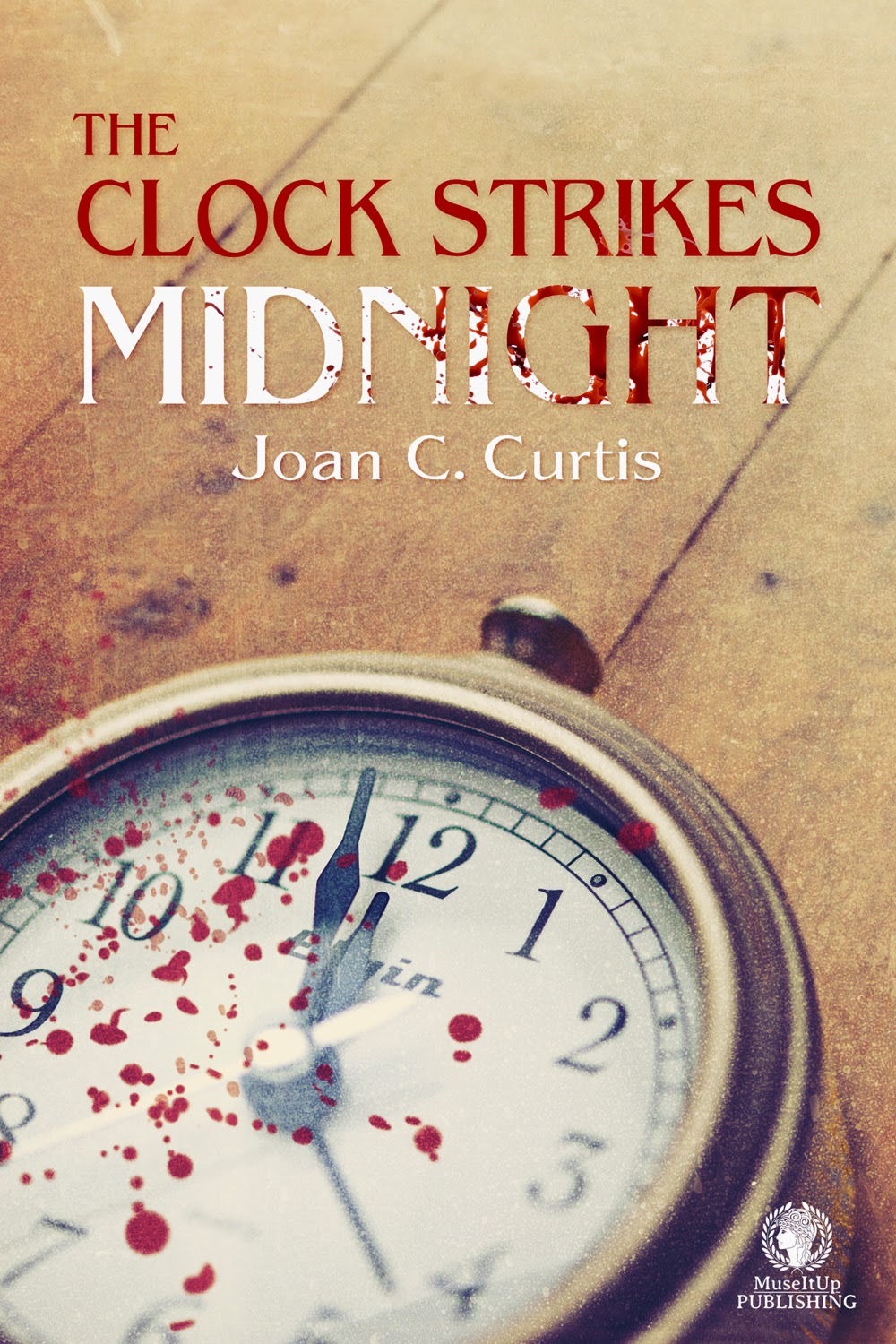 
“Daddy, when I get my kitty, can I name him Davy?” she had asked, yanking Marlene’s Davy Crockett mug full of M&M’s from her grasp.


The colorful candy spilled all over the backseat of the car.


“Janie, behave,” Daddy said, admonishing her for an instant with his eyes from the rearview mirror.


Janie slammed into Marlene. Pain. The world tumbled topsy-turvy. The mug flew across the interior of the car, colors of the rainbow falling all around her.


Then, everything went black.


When she opened her eyes, Mom’s blood-streaked face rose in front of her out of the darkness.


“Wrap your arms around my neck, honey.” Mom lifted her from the wreckage.


Janie clutched her doll by the dress while the rain beat her curly hair flat.


Marlene stood on the side of the road.


“Try to walk,” Mom said, toppling her from her arms.


Her head pounded and blood trickled down her leg. She leaned on her good leg and limped in the direction of her sister.


Mom took Marlene’s hand and yanked her forward with Janie in tow.


Marlene lurched back toward the smashed Oldsmobile with smoke billowing from its hood and a big tree lying across the roof. The Davy Crockett mug lay shattered by the back tire.


They had left Daddy that day and piled into an old Chevy pick-up truck with a bashed in headlamp, belonging to a man with carrot-red hair. Mom pushed them inside the truck and ordered the man to get help. But by then it was too late for Daddy.


It was too late for all of them.


Her first place writing awards include : Best mystery manuscript in the Malice Domestic Grants competition, best proposal for a nonfiction piece in the Harriette Austin competition, and best story, Butterflies in a Strawberry Jar in the Cassell Network of Freelance Writer’s Association.


“I write about characters who remind me of myself at times and my sister at times, but never fully so. My stories are told from a woman’s point of view. Characters drive my writing and my reading.”


Having grown up in the South with a mother from Westchester County New York, Joan has a unique take on blending the southern traditions with the eye of a northerner. She spent most of her childhood in North Carolina and now resides in Georgia.

• One randomly chosen winner via rafflecopter will win a $50 Amazon/BN.com gift card.


a Rafflecopter giveaway
Posted by 3 Partners in Shopping at 12:27 AM