Feast of Fates by Christian A. Brown Facebook Party and Giveaway


"I am a new woman. A new creature. I am myself, and yet so different." 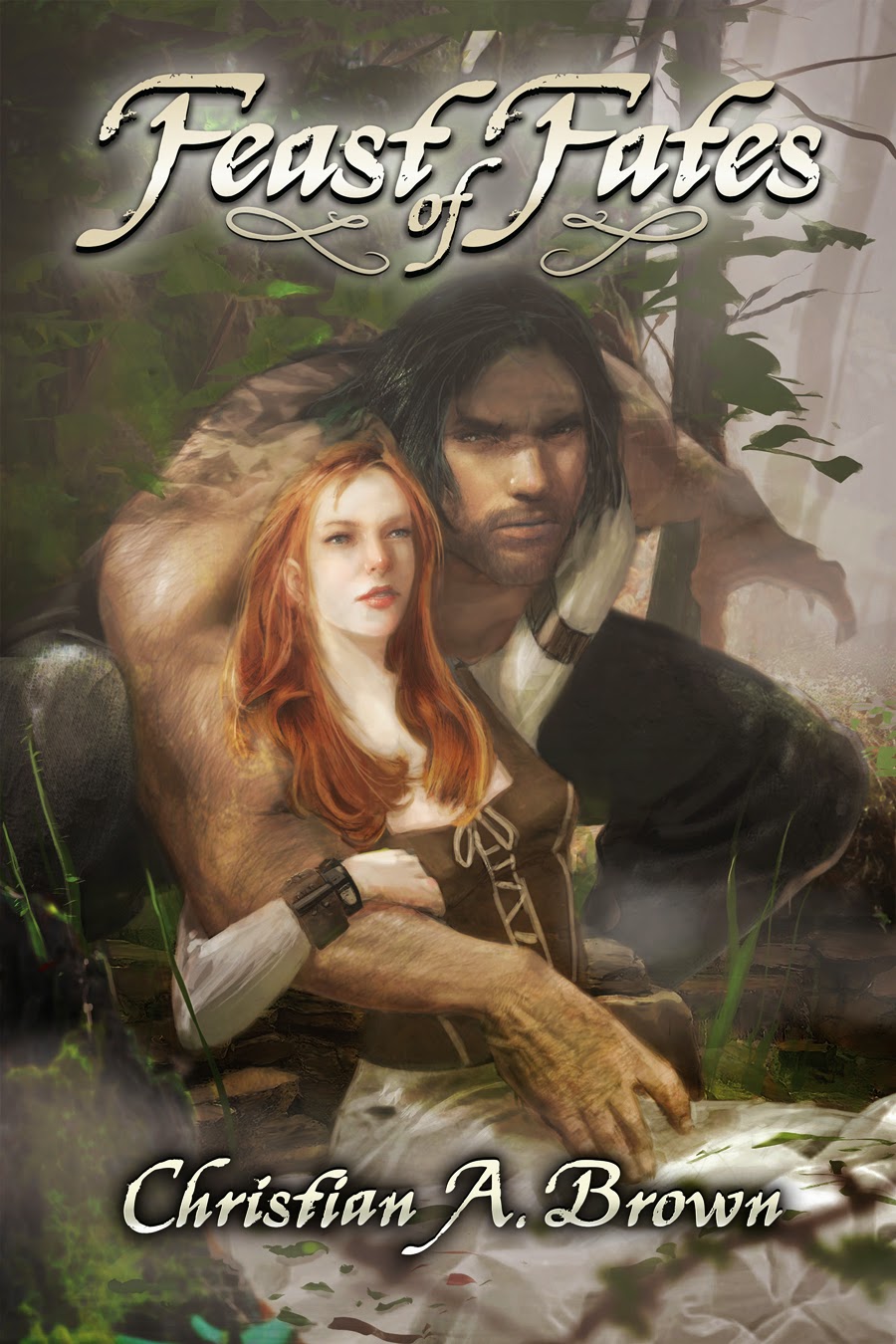 
Together known as the Sisters Three, Eean, the hand of fate, Elemech, the reader of fate, and Ealasyd, the spinner of fate, foresee a war between the Immortal Kings--and only one girl who can stop it. 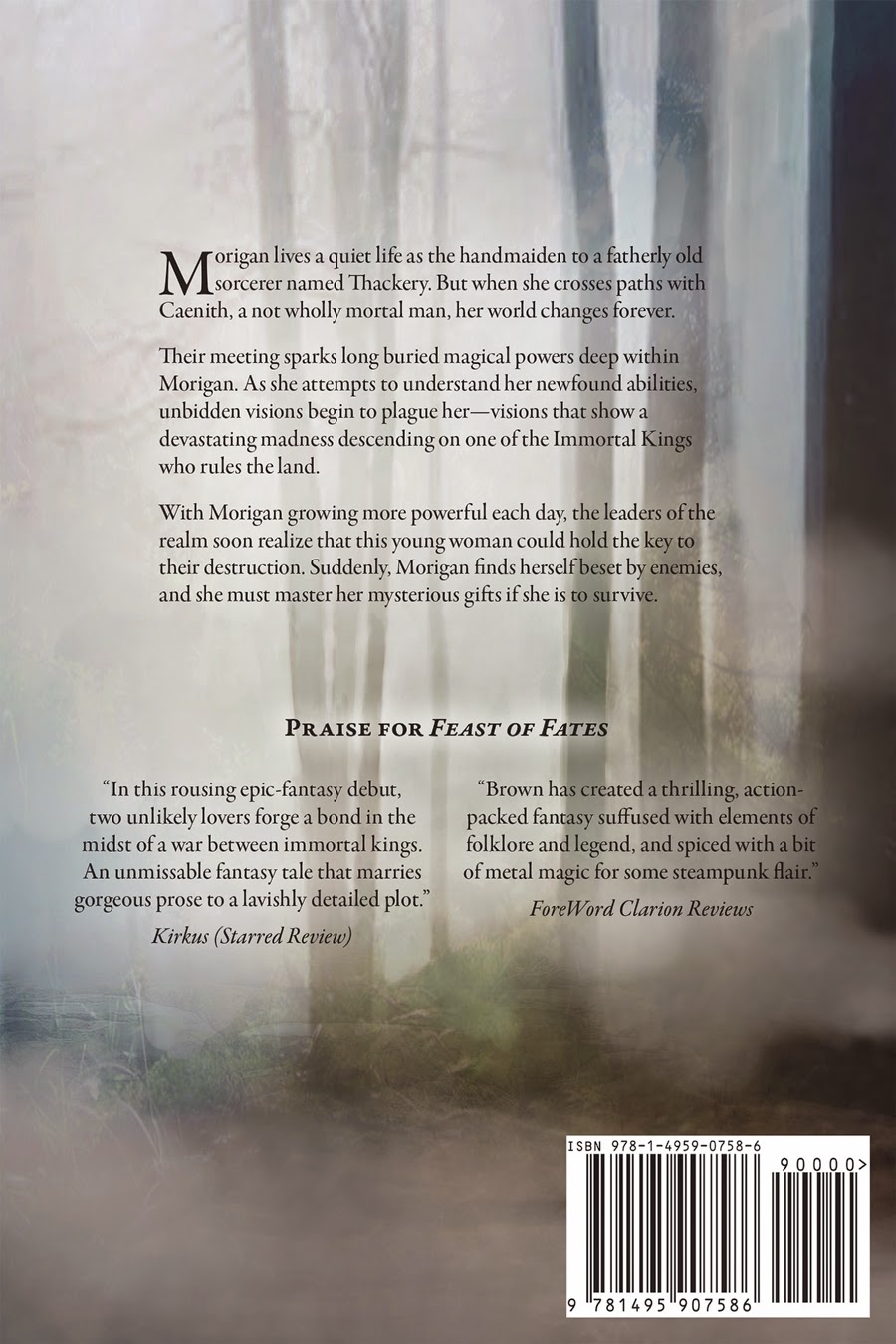 With Morigan growing more powerful each day, the leaders of the realm soon realize that this young woman could hold the key to their destruction. Suddenly, Morigan finds herself beset by enemies, and she must master her mysterious gifts if she is to survive.