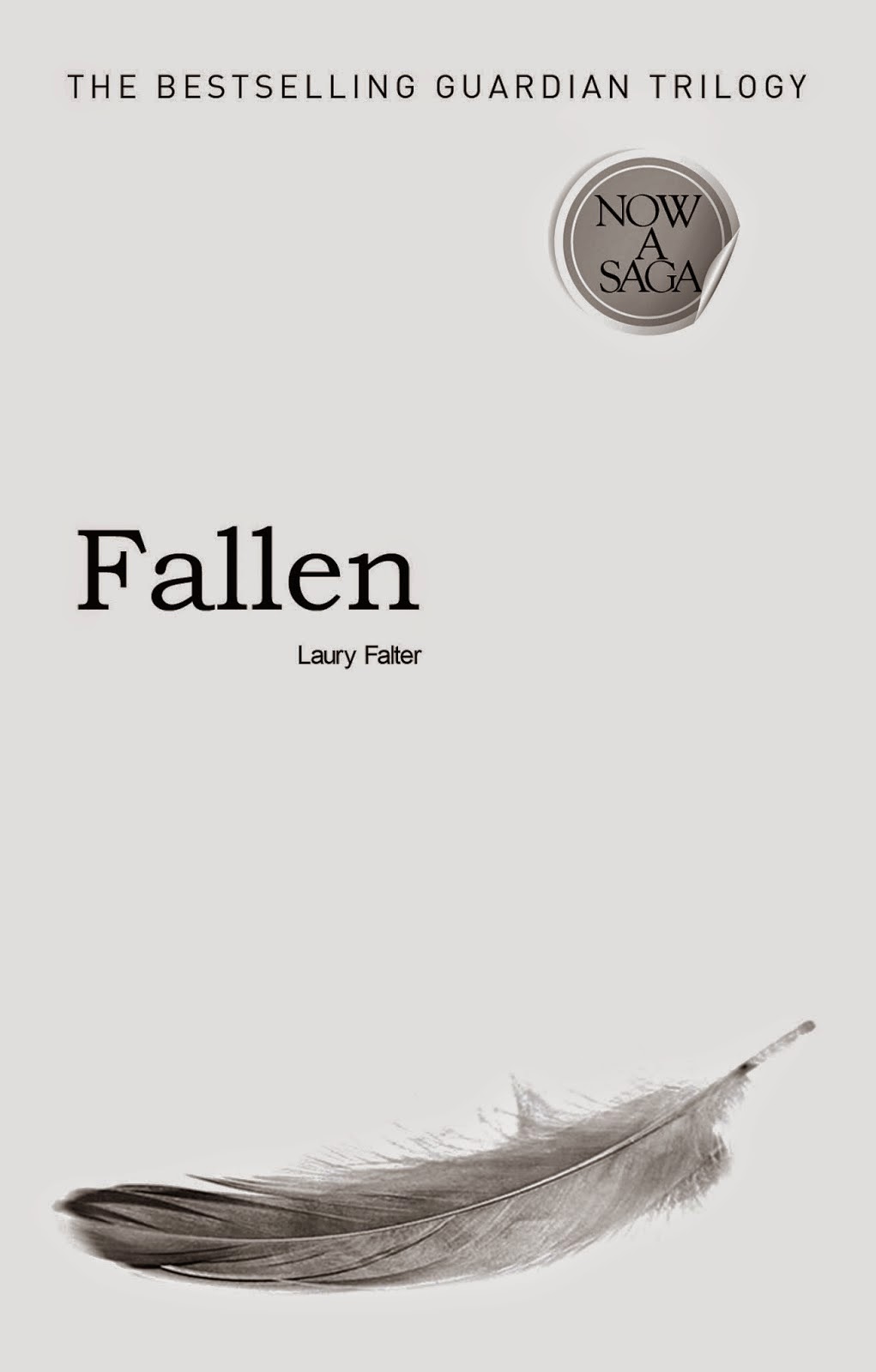 
Fallen - the first book in the Guardian Trilogy...


Maggie is unaware of the terrifying fate that awaits her. It isn’t until she lands in New Orleans for a full year at a private high school and her unknown enemies find her does she realize that her life is in danger.


As a mystifying stranger repeatedly intervenes and blocks the attempts on her life, she begins to learn that there is more to him than his need to protect her and that he may be the key to understanding why her enemies have just now arrived.

“I apologize for the delay, Abaddon.”
I turned my head to find Eran standing beside me, no more than a few inches away.
Excitement swelled inside me, so powerful I couldn’t have contained it if I’d wanted to. The nervousness now displayed on Abaddon’s face gave me even stronger encouragement.
I wanted so desperately to reach out and wrap my arms around Eran, wanted it more than anything in the world. My desperate yearning was only being held back because I still couldn’t move.
I’m not sure Eran would have allowed it anyways. He was a warrior, and he was now engaged in battle. Besides, I was nothing more to him than someone to save.
Eran didn’t look my way but kept his focus on Abaddon, who stepped back a few paces, his confidence faltering.
It was Sarai who strolled forward, self-assured, placing herself in the middle.
As she strolled by Abaddon, she mused, “Don’t worry, I believe I can handle this one.” Her face curled up into a hideous grin as she continued her approach.
I knew then what she planned…but it was too late.
“Eran, so good to see you again…” she whispered in a low drawl.
“No!” I screamed enraged, waiting for Eran to fall to the ground, whimpering with desperation as Rufus had done.
Eran remained standing.
A moment passed and Sarai’s face contorted, confusion setting in. Her state of shock became more defined, deepening further when he finally replied.
“You don’t work on me, Sarai…” I watched in disbelief as his gorgeous smirk, the one I missed so deeply, rose up. Eran turned and his stunning eyes settled on me, concentrating so intently I could not have mistaken his message. “I’m already in love.”
The world changed for me at that moment. As Eran’s confession hung in the air, I felt the passion and the power in me swell. Nothing was impossible now.
Sarai’s mouth fell open, a shaken sigh escaping. She then looked at me, her eyes narrowing in fury as Eran’s words sunk in.
Eran flippantly disregarded her, turning to address Abaddon. “You are outnumbered. You are overpowered. You have allowed yourself to be cornered. Shoddy work, Abaddon.”
As I watched their interaction, it dawned on me that Eran was enjoying this moment and that it appeared to have been long overdue. I felt a smile on my lips, nearly causing me to giggle.
It was then Abaddon released me. I fell to the ground, hitting it hard but overwhelmed with relief. I glanced up, wondering what power Eran had over Abaddon to give up his hold on me.
In an instant, I realized what had happened.
Abaddon had let me go willingly. He needed his energy – all of it – for another reason…
Leaning forward, Abaddon’s arms extended, his feet sweeping up from the ground, as he lunged for Eran.


"Fast-paced, the story starts off strong and retains a tight rein on the momentum throughout. This book mixes humor, mystery, and the supernatural into a satisfying blend that should appeal to both young and more mature readers." ~Coffee Time Romance Review


"Great flow of interest and most unusual characters (that you will love as I have). I have laughed out loud at some of them. Good, simple, fast read that has a great hook, line and sinker." ~Great Minds Think Aloud Review


"A very good read with interesting characters and a quick pace." ~Life Is Better With Books Review


"While I was given the first book I just bought the 2nd one, Eternity, and plan to start it tonight." ~The Book Hookup 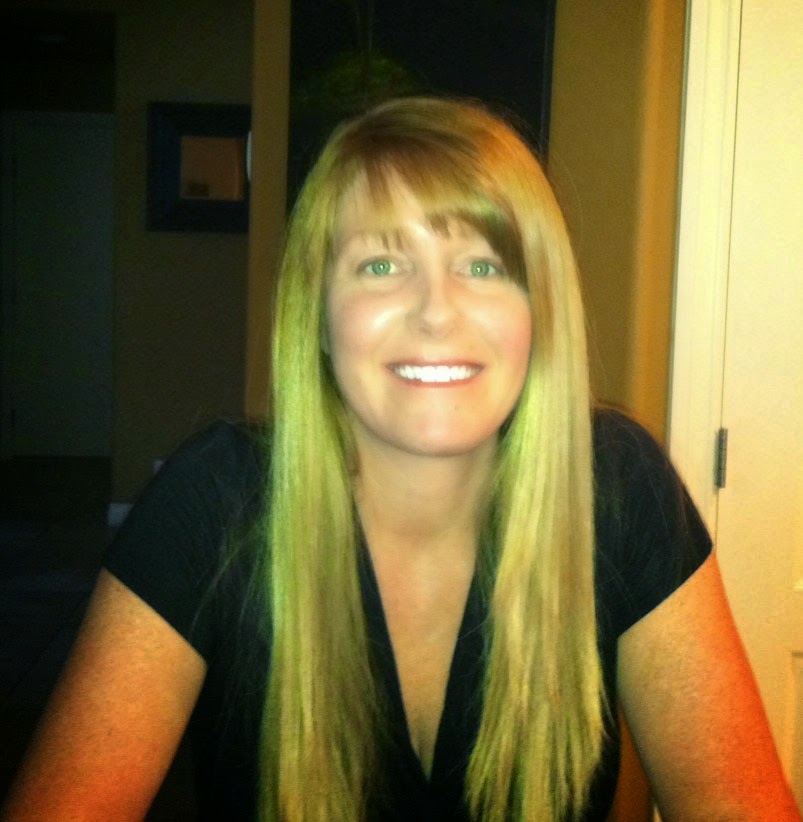 
Laury Falter is a bestselling author of young adult romantic suspense and urban fantasy. She has three series out: the Guardian Trilogy, the Residue Series, and the Apocalypse Chronicles.