No Going Back by Brina Courtney 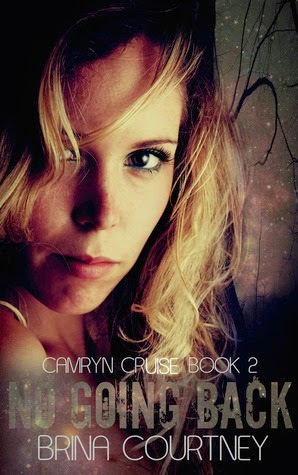 Camryn Cruise is not human. But her best friend Kiley is.

They’re stuck, they can’t leave Silverlake without possibly being killed. Or Kiley could become one of the Sick. She could die. But Silverlake isn’t safe for her either. The Designed don’t want her there. The sickness could use her to mutate the virus again.

She could kill them all.

Camryn could be the key to saving them. 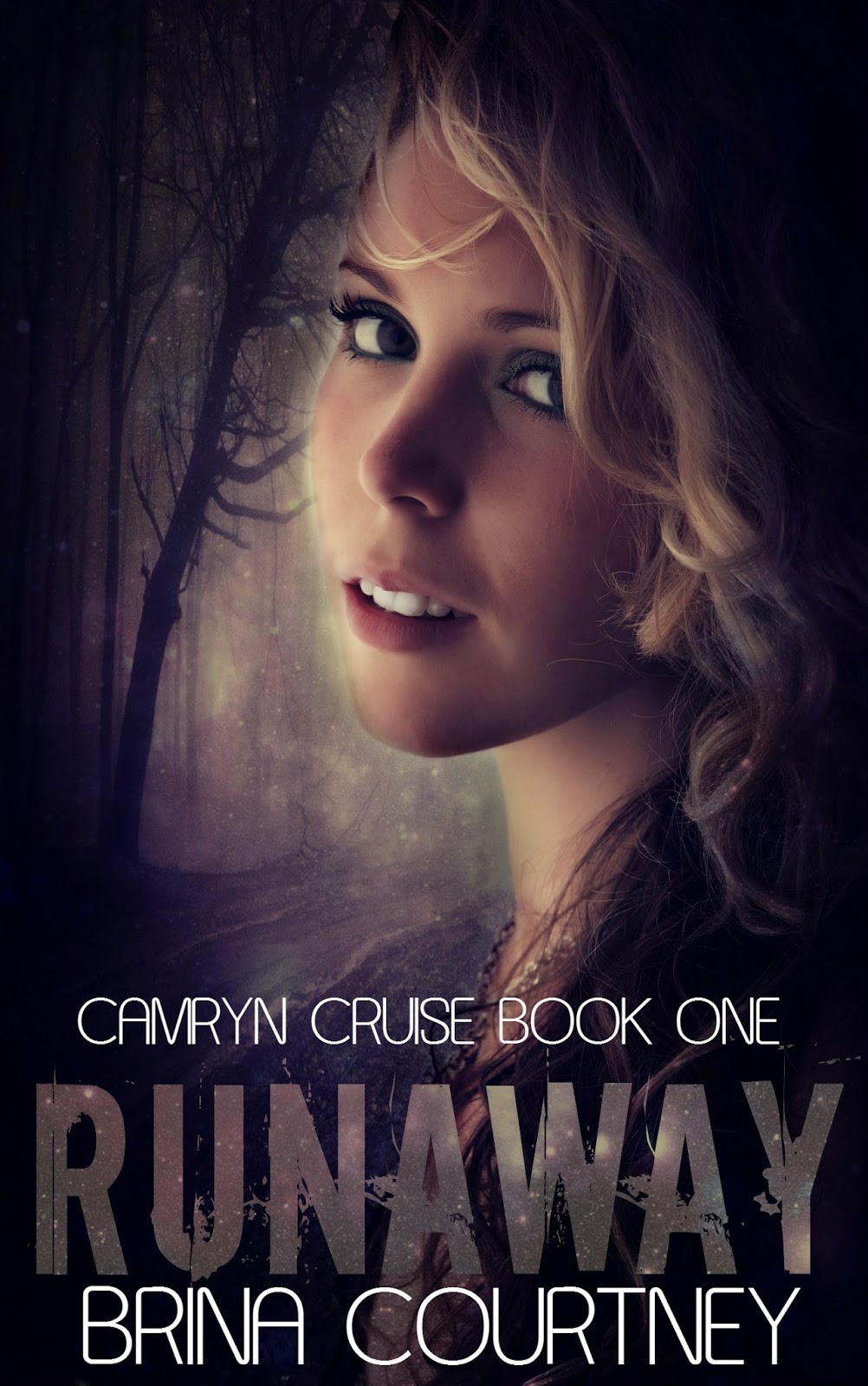