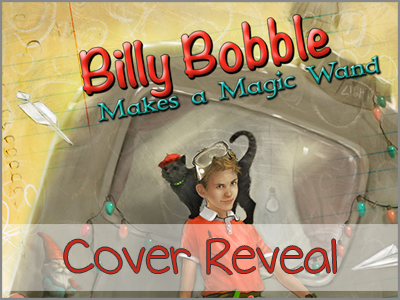 Welcome to the cover reveal for Billy Bobble Makes a Magic Wand by R.S. Mellette. This is an Upper Middle Grade/Lower Young Adult sci-fi adventure that's great for the whole family.   The cover illustration is by the talented Kirbi Fagan.

About the Book:
"E = mc2 is no longer the most powerful force in the universe. Your wand is."

Twelve-year-old Billy and his best friend Suzy Quinofski didn't mean to change the universe. Billy, a quantum physics prodigy, just wanted to find a way to help his hoarding, schizophrenic mother – and maybe impress a coven of older girls in high school. Suzy, his intellectual equal, wanted to help her friend and cling to her last remnant of childhood, a belief in magic. Together they made Billy a real, working, magic wand, and opened a door to the Quantum World where thoughts create reality, and all things – good and bad – are possible. 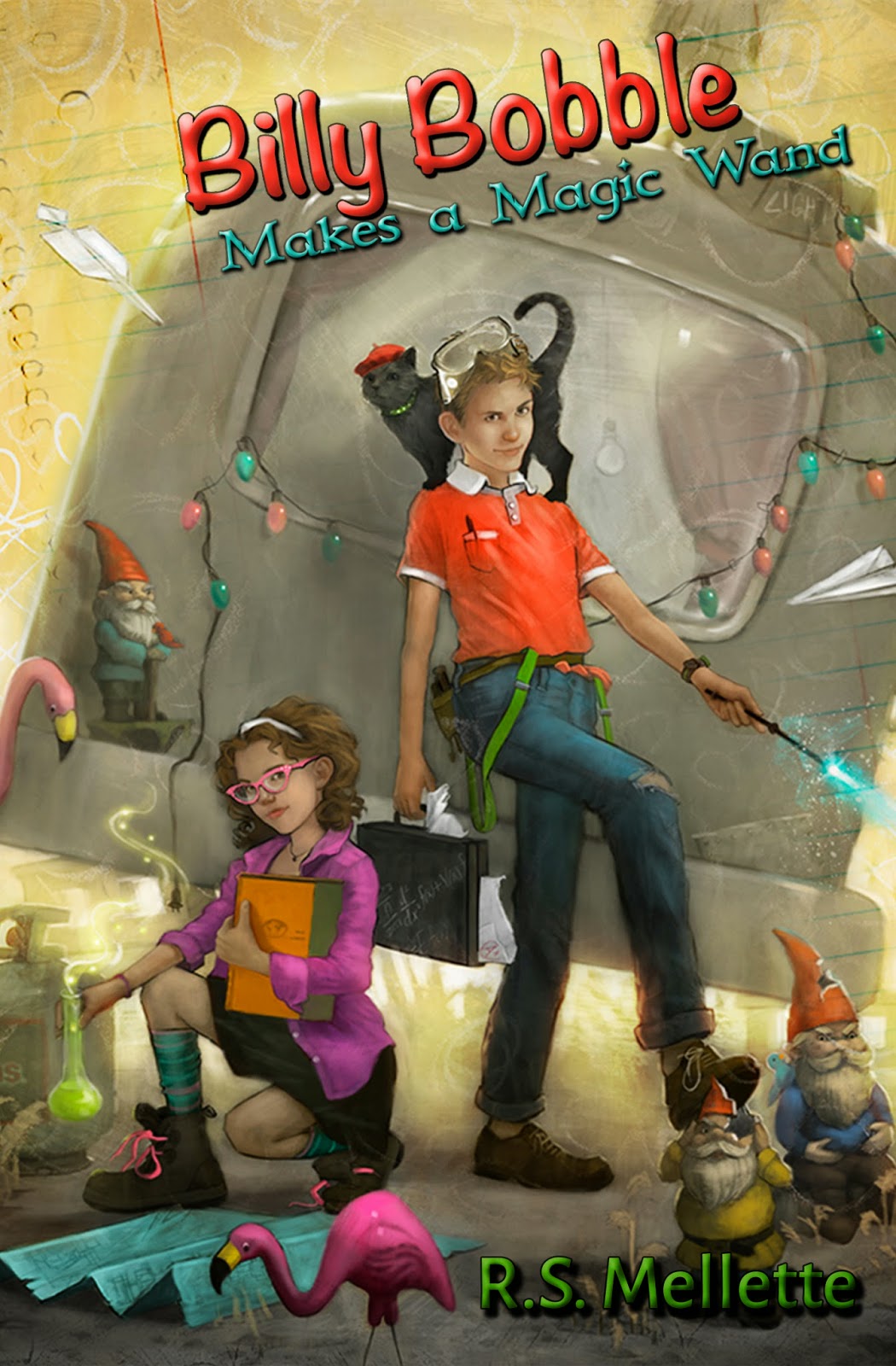 R.S. Mellette has written, directed, designed and acted in theatre, film, television, and publishing for over 30 years. His credits in various jobs include XENA: WARRIOR PRINCESS, NUTTY PROFESSOR II: THE KLUMPS, BLUE CRUSH, and his own JACKS OR BETTER, which won Dances With Films Best Screenplay award in 2000. He has been working with the festival ever since.

His novel, Billy Bobble Makes a Magic Wand, is due out in December 2014 from Elephant’s Bookshelf Press. For novelists, Mellette blogs for From The Write Angle. For filmmakers, he writes for Dances With Films.

This cover reveal was organized by CBB Book Promotions.