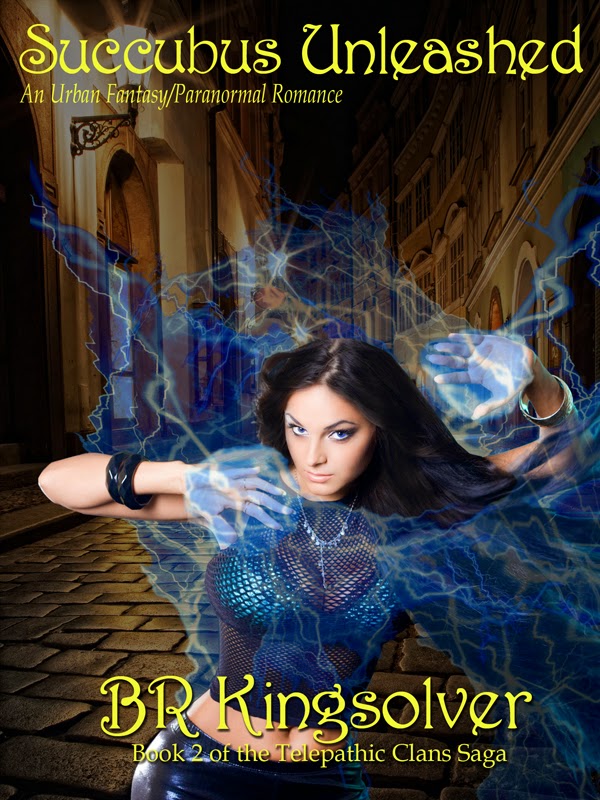 A continuation of what one reviewer called an, "... utterly heart stopping onslaught of sex, violence and paranormal abilities ..." 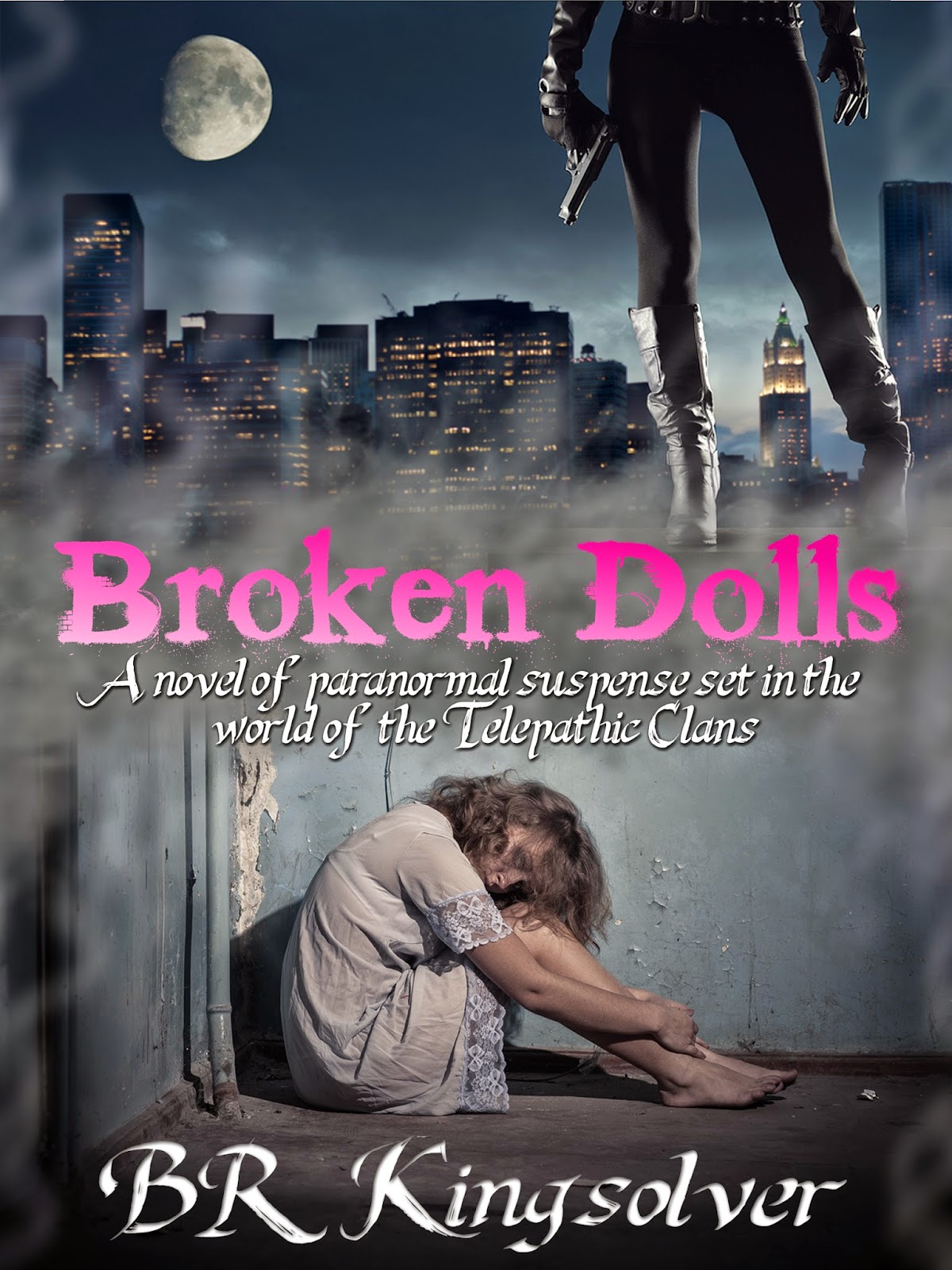 The search takes her into the dark underbelly of telepathic society, where anything, and anyone, is for sale.

With people trying to kill her, she’s on the run, not knowing who she can trust. Will she find the missing girl, or become a victim herself? 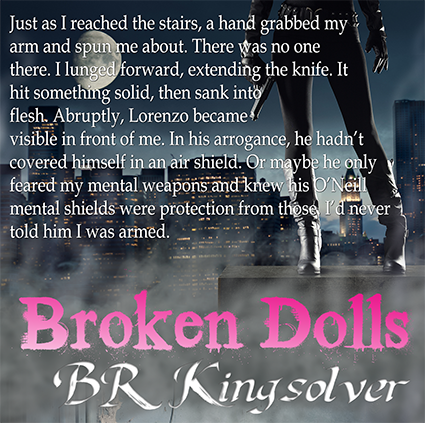 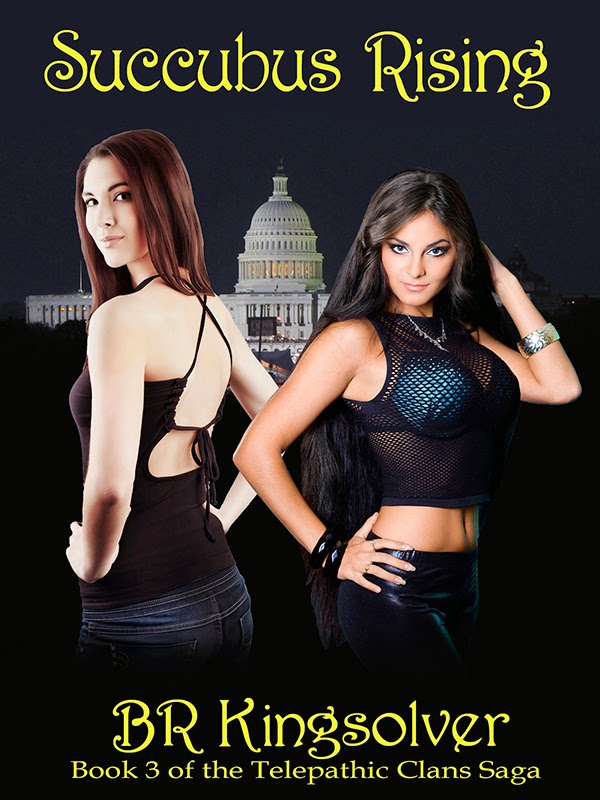 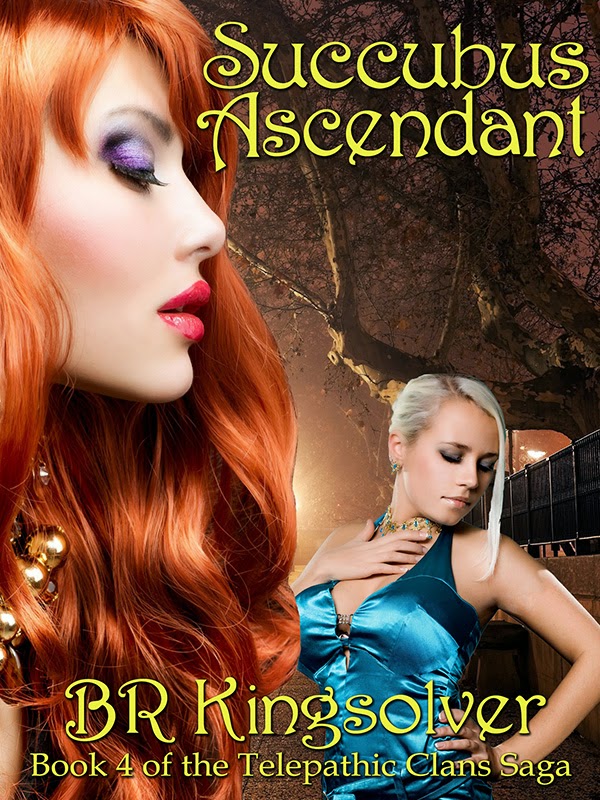 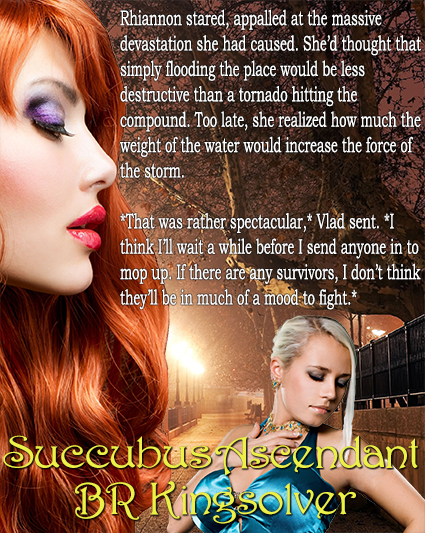