Falling From the Light by Regan Summers Blog Tour and Giveaway

Falling from the Light


All Sydney Kildare wants is a minute in the slow lane, some time to decide where she’s going with her vampire lover, Malcolm Kelly. But after sitting out the last battle, the powerful Master Bronson is giving orders again, and he isn’t above blackmailing his former courier to get what he wants.


With Mal sent to track a vicious killer, Syd is forced to infiltrate a pharmaceutical company responsible for a drug that turns vampires into real monsters. She’s unprepared and alone, but fiercely determined. If her investigation doesn’t satisfy the Master, Malcolm will pay the price. A wrong turn throws her into the middle of a vampire power play. Caught between twisting forces, with their freedom at stake, she’ll have to decide what’s more important: love, power or revenge. But choosing what feels right might turn out all wrong.


I turned to find Thurston staring, like he’d been focused on the back of my head. “When met Chev on the way in,” I said. “The owner of the casino. She said that you can ask the front desk for…uhm…for when you get hungry.”


“Should I go now?” he asked, uncertain.


“If you want,” I muttered, distracted by a sudden rush of warmth. I drifted toward the door as Mickey started speaking to Thurston in Spanish. She was her usual enthusiastic self. His responses were brief and tense. I opened the door and leaned against the frame as Malcolm walked into view.


He wore a thin, brown sweater over a bright white t-shirt, and the cuffs of his dark pants were red with dust. Petr shuffled along beside him, his limp more pronounced as he pointed something out on the armful of paperwork he carried. Mal raised a hand to wave him off and, anticipating it, Petr shoved a couple of pages into his palm before falling back.


“Of all the hallways of all the prickly vampire hotels in all the world, you walk into mine,” I said. “Whatcha been doing?”


Faint lines crinkled around his eyes and his dimple emerged as he smiled.


“Communing with scrub brush and cacti. It’s therapeutic, and pointy. What are you…” His smile faded as he stared past me. I turned to find Mickey holding a pair of tighty-whities in one hand and plaid boxers in the other.


Thurston slumped in the armchair in front of her, glowering up from beneath heavy eyebrows. Mickey tsked and gave me an exasperated look.


“Don’t you leave me here with this,” I hissed.


“As if I’d leave a lady in distress.” Malcolm’s arm snaked around my waist and he swung me against his side. “Come on. Let’s see if we can find something to erase that scene from our memories.”


“I was thinking dinner, but do what you need to.” 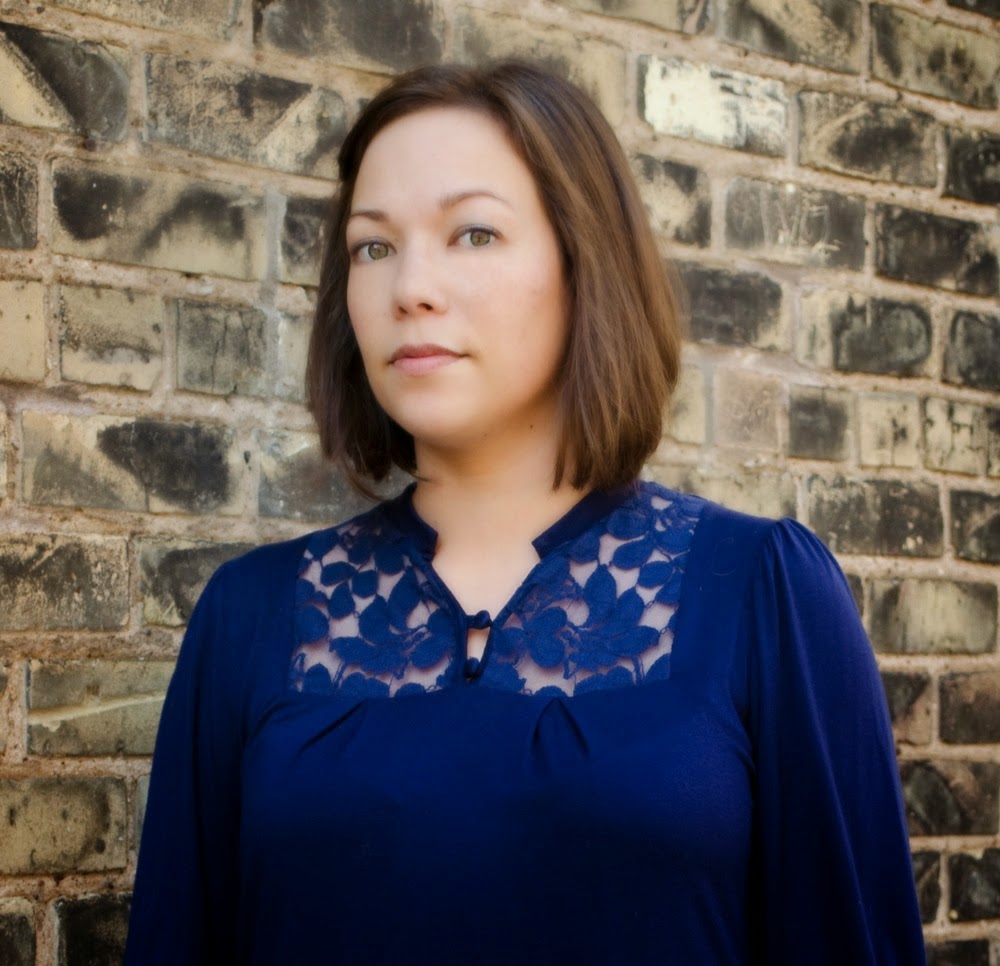 
Regan Summers is the author of the romantic urban fantasy Night Runner series. As a native Alaskan, she’s used to long, cold nights but thinks they’re better with a helping of sexy vampires. Don’t Bite the Messenger, the first in the series, was a finalist for the 2013 EPIC eBook Awards in the paranormal category.


Tour giveaway 4 ebook copies of Falling from the Light by Regan Summers – winner’s choice of format a Rafflecopter giveaway
Posted by 3 Partners in Shopping at 12:27 AM