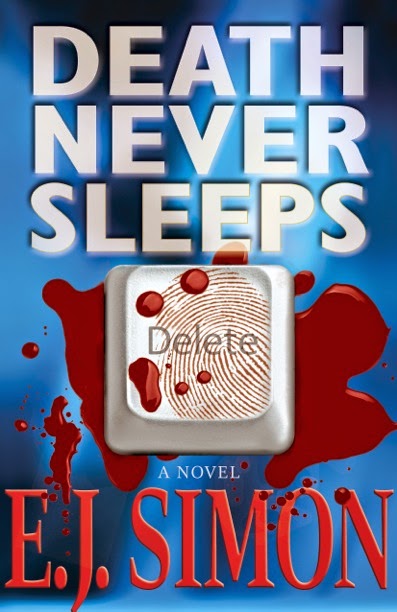 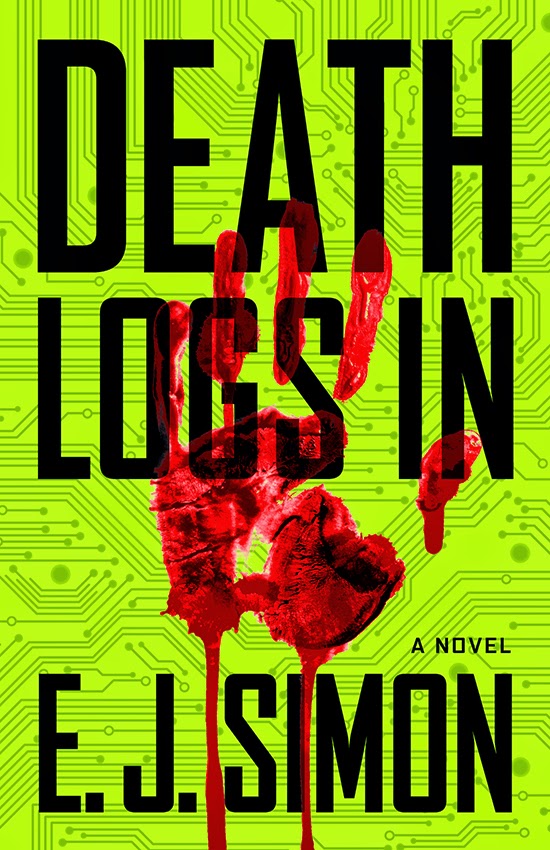 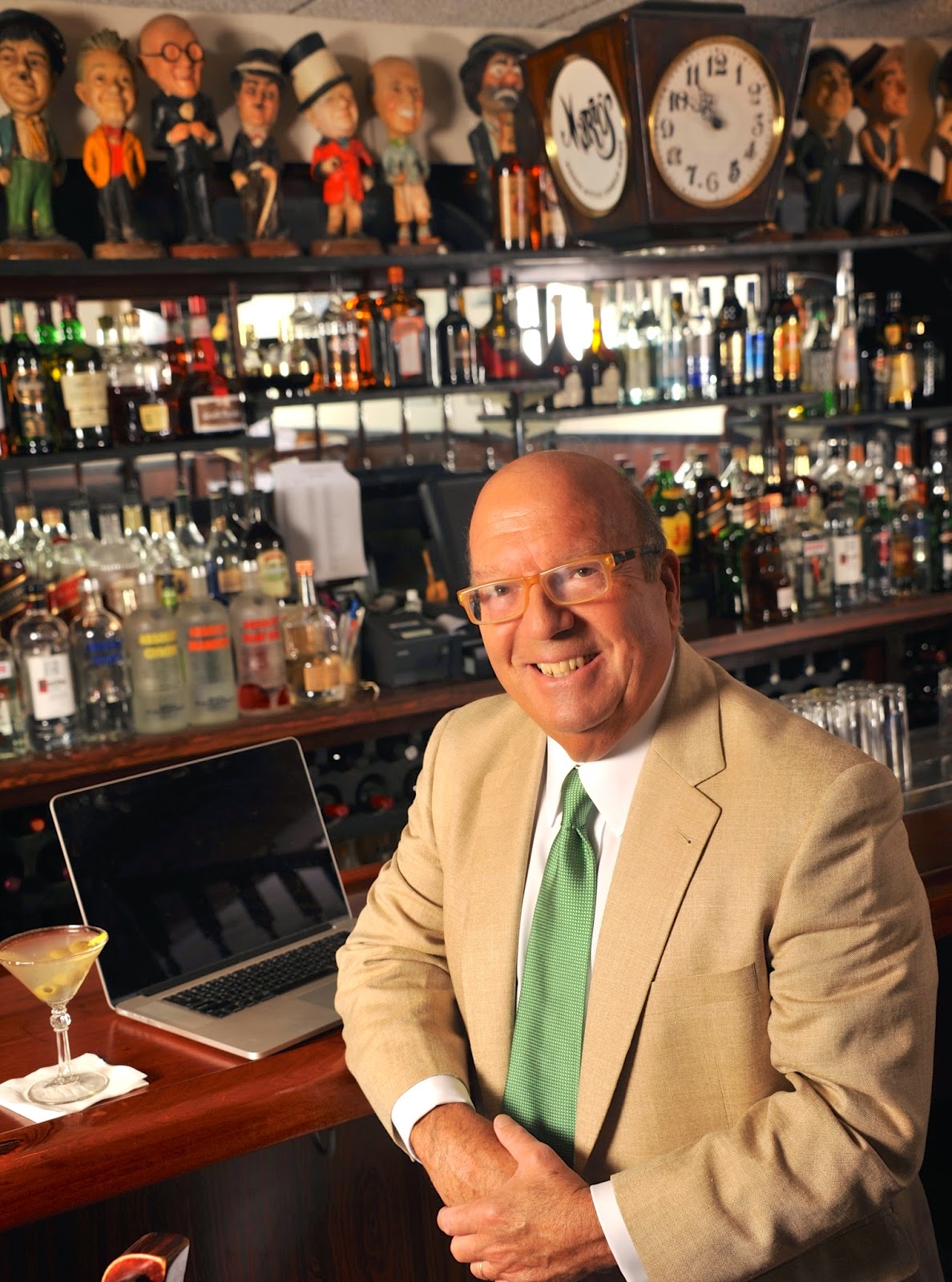 I just finished reading Death Never Sleeps and I really liked it. The storyline was good and the characters were great. This is a thriller that is a little different than I usually read. How can 2 brothers come from the same family and be so very different? How far will someone go to find out what happened  to someone in their family? Michael has found his brother's laptop that has been kept secret by his brother.  After he does he  then decides to  set out to find out who killed his brother Alex. The laptop is his only hope. What did his brother put into the laptop that he wanted to keep from others finding out? Will this also put Michael in danger? I give this book a 4/5. I was given this book for the purpose of a review and all opinions are my own.